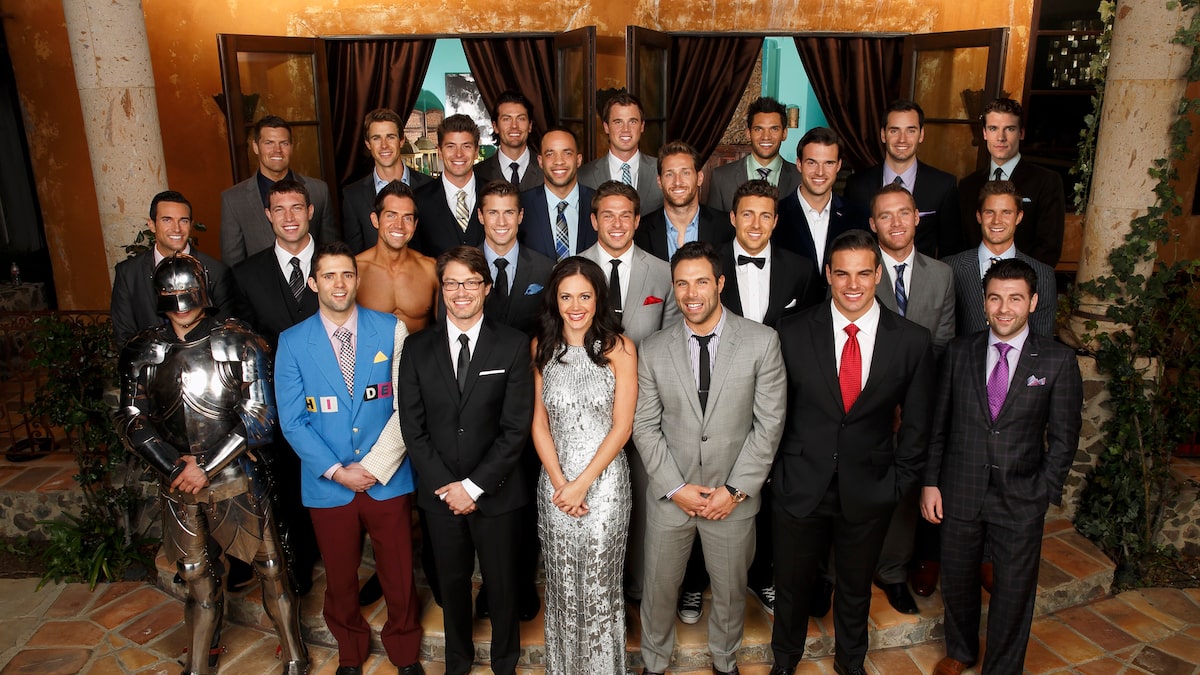 With her spunky personality and strong desire to find her husband, Desiree Hartsock, a 27-year-old bridal gown designer, caught the attention of Sean Lowe early on during the 17th season of “The Bachelor.” After her high school graduation, “Des,” as her friends know her, moved from Colorado to California, where she attended the Fashion Institute of Design and Merchandising (FIDM) in Los Angeles. Although her family was of modest means, they were rich in love and their values helped guide Desiree to become an industrious, passionate, and creative woman who worked hard to make her dreams come true.

Des began her journey as the ninth Bachelorette at Bachelor Mansion, hoping to find her soul mate among an impressive group of 25 excited suitors. As the journey continued, Des and her suitors traveled to amazing locations in Ojai, Atlantic City, Germany, Spain, and Portugal, and were treated to surprise musical appearances from Soulja Boy, Andy Grammer, Darius Rucker, Kate Earl, and Matt White.

After traveling to the hometowns of her final four suitors, Des and her top two traveled to the beautiful island of Antigua. There, her journey as the Bachelorette came to an end when she accepted a proposal from Chris Siegfried, a 27-year-old mortgage broker from McMinnville, Oregon.

Des married Chris — wearing a gown she designed herself — on January 18, 2015. They currently live in Seattle, Washington, with their two children, Asher and Zander. 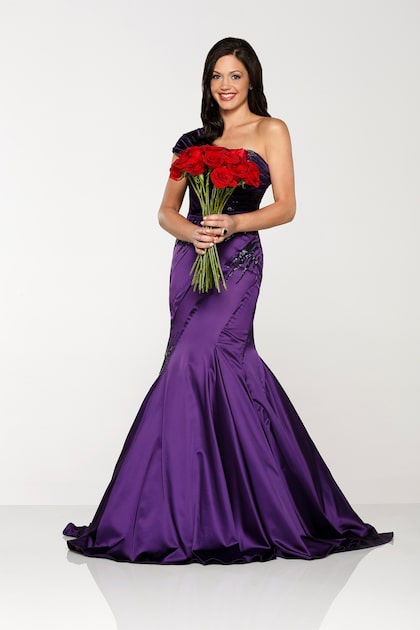 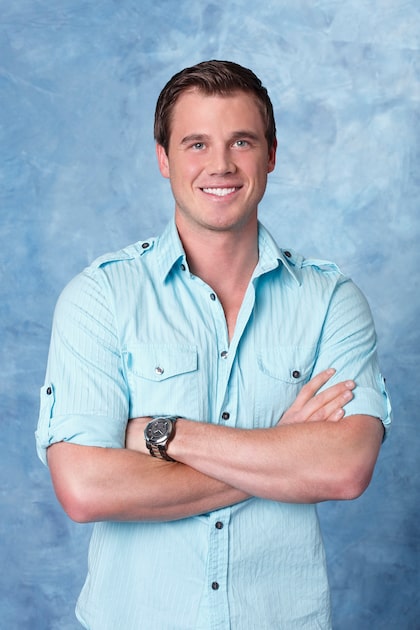 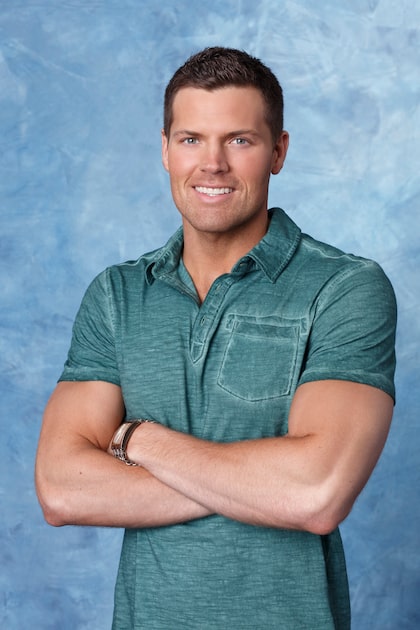 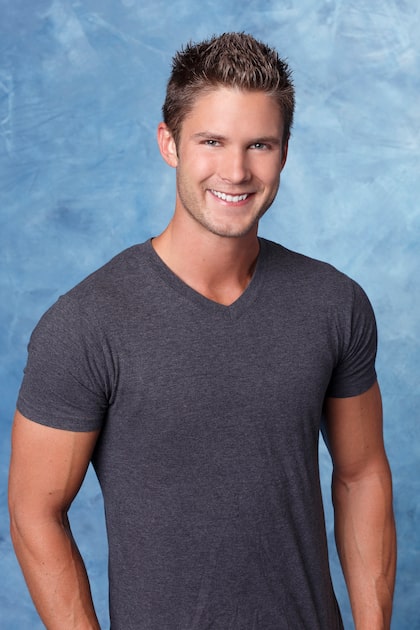 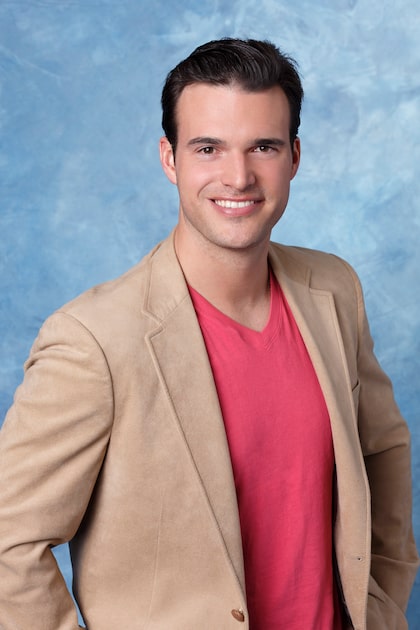 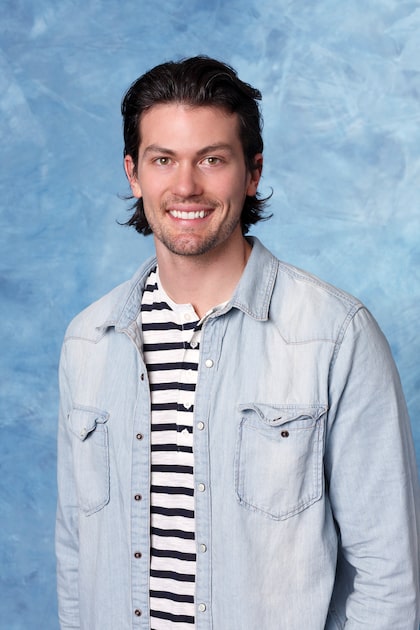 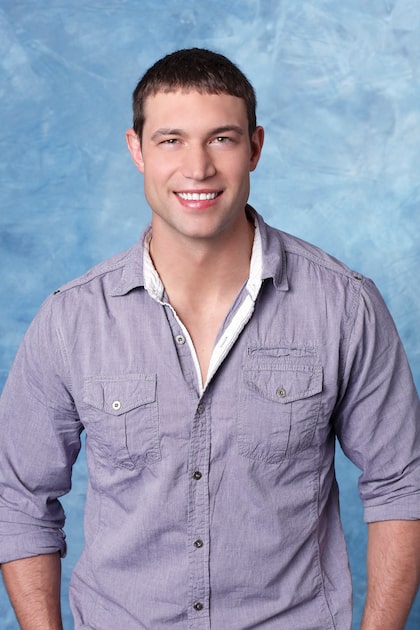 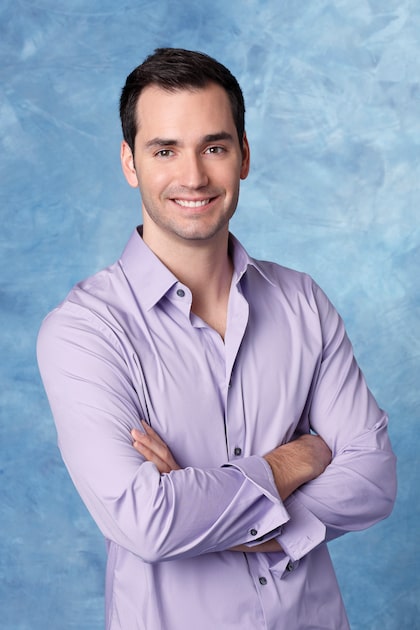 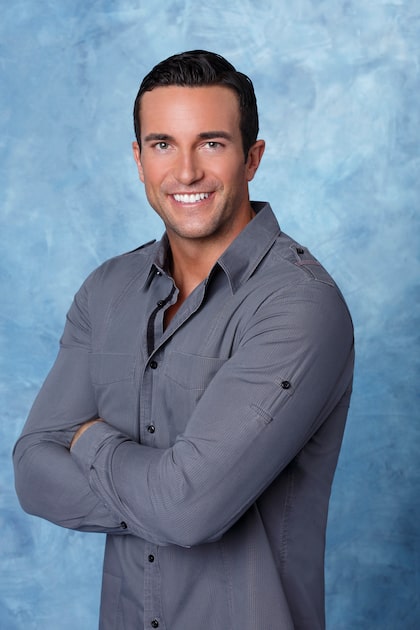 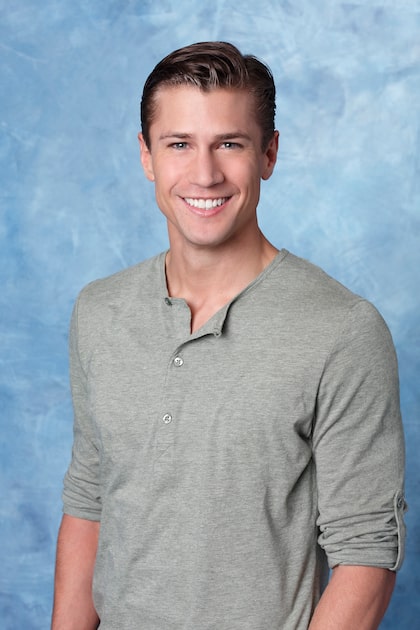 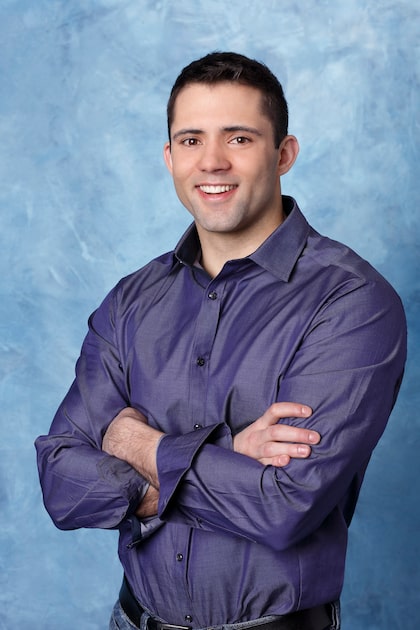 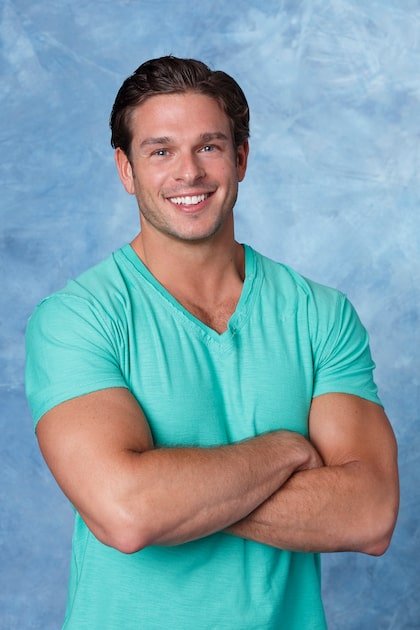 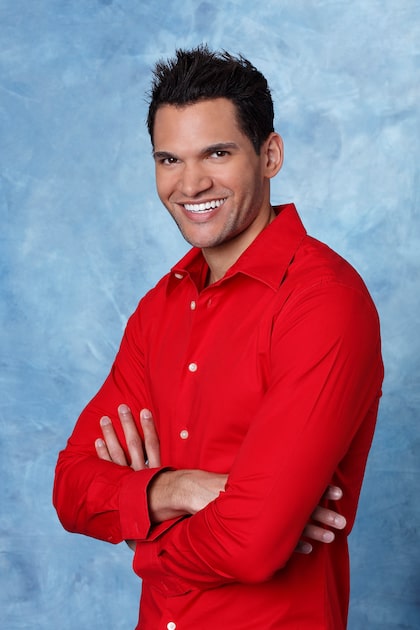 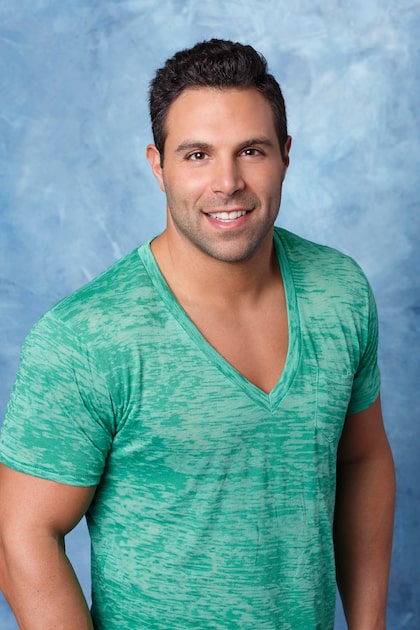 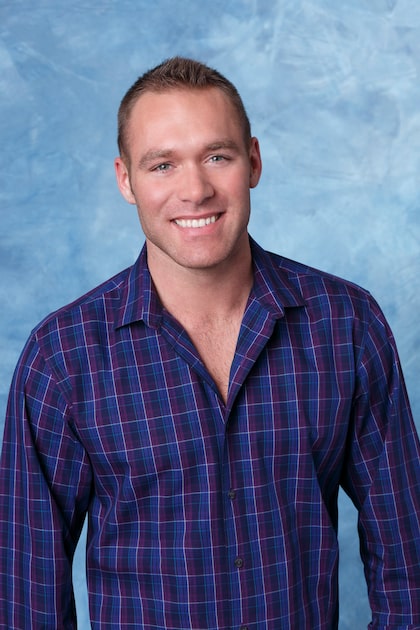 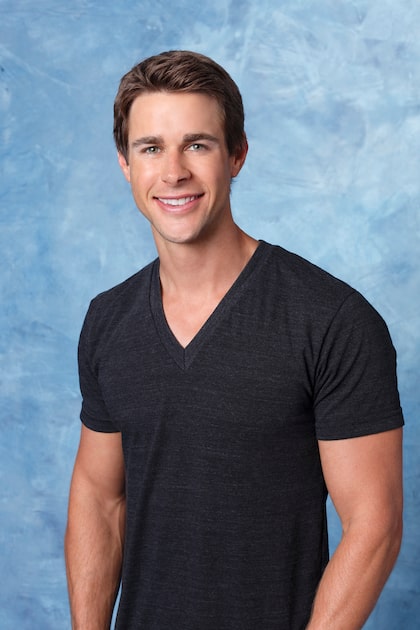 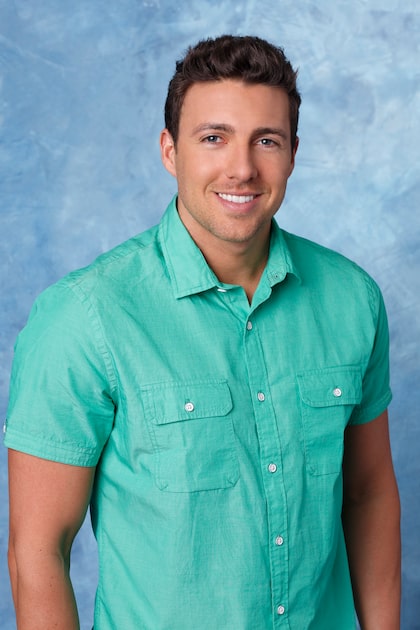 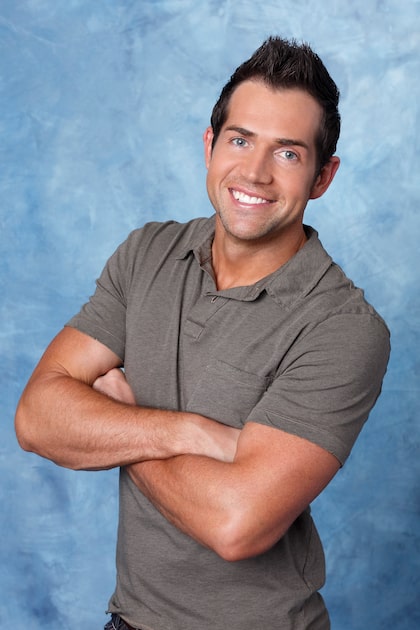