“Click Bait” co-hosts Tayshia Adams and Natasha Parker join Becca Kufrin for a special episode. While Tayshia has already appeared on “Bachelor in Paradise,” Becca and Natasha share their thoughts on potentially joining next season’s cast. “We can tag team the bar,” Becca jokes. See what else they have to say. 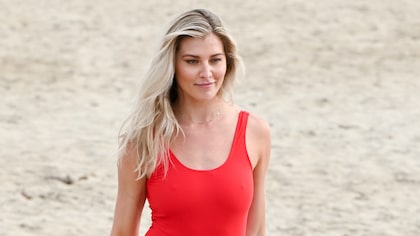 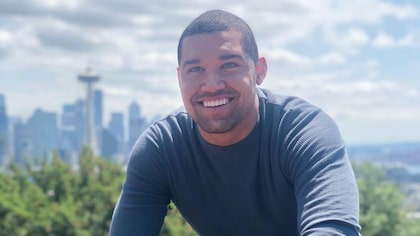 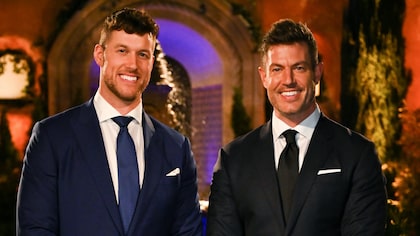 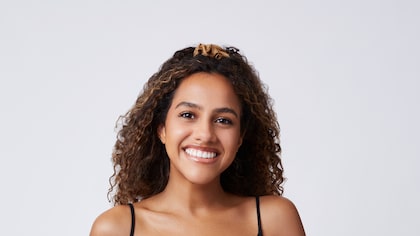 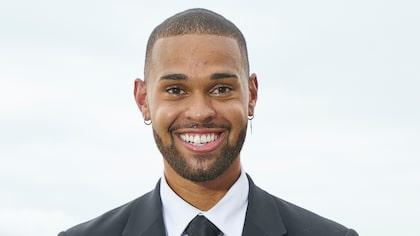 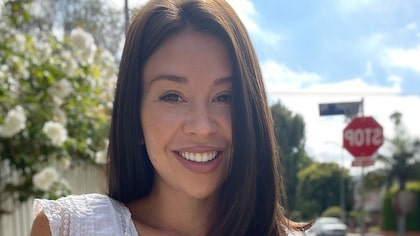 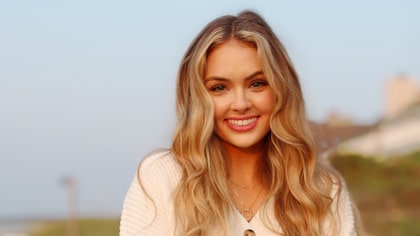 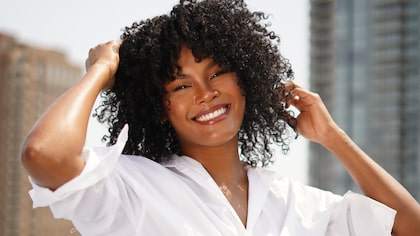 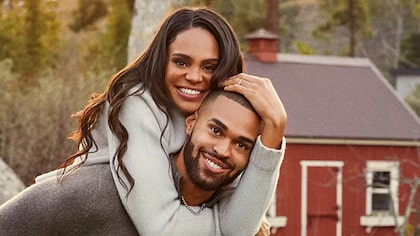 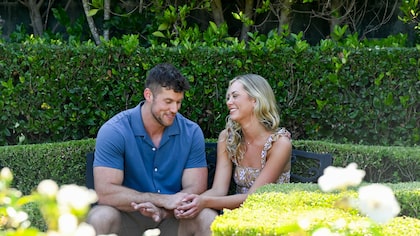 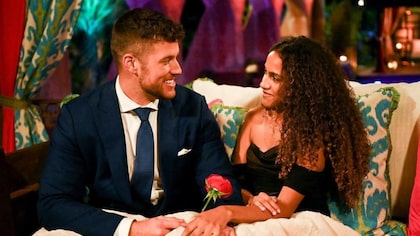 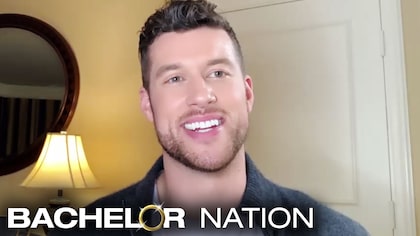 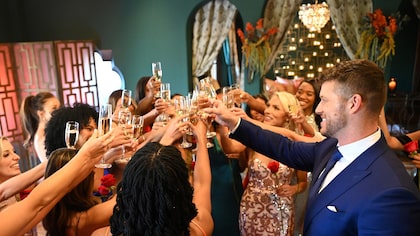 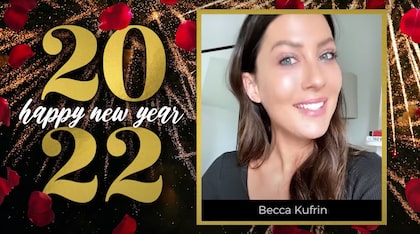 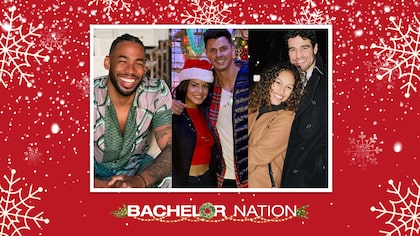 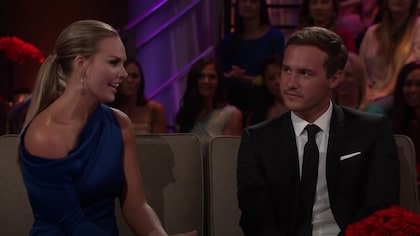 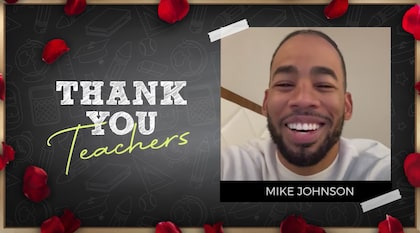 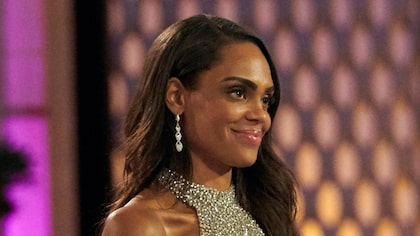 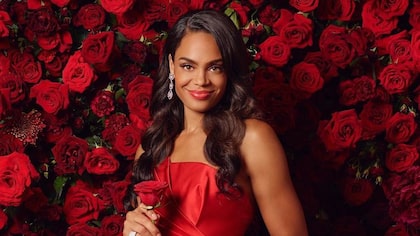