Mike Johnson has some thoughts about who he thinks will be handing out the roses on Season 24 of “The Bachelor.”

Mike told “Entertainment Tonight,” “I think the Bachelor would be Peter,” referring to his fellow cast mate Peter Weber. The 31-year-old predicts this outcome because “history repeats itself.”

“I think Peter looks the part,” he told Lauren Zima.

Mike complimented Peter’s family and called them “great,” but there’s a caveat. “He'd be a safe Bachelor, meaning that he won't do anything crazy obnoxious. I think it'd be a good, safe, clean season if he were the Bachelor,” he said.

Mike and Peter both appeared on Hannah Brown’s season of “The Bachelorette” and they made it far. Hannah sent Mike home on their one-on-one date in the Netherlands, and Peter didn’t get the rose after the Fantasy Suite dates (but we do know a lot about the windmill).

Hannah has said multiple times that she thinks either one of those two men would be great choices for the lead role because she wants them to find love. 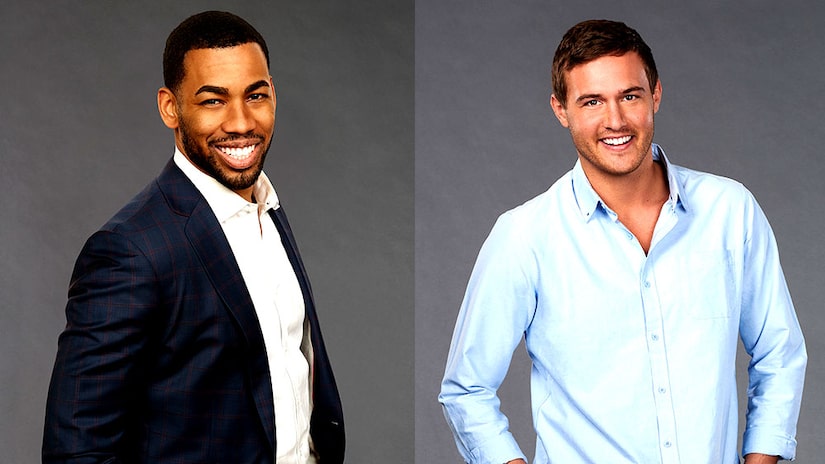 However, if the Air Force veteran were to become the next Bachelor, he has some specific changes he’d like to make for the romantic one-on-one concerts often featured on the season.

“Country music is cool but, I like R&B,” he quipped. “We gotta have some R&B music if I were to be the Bachelor.”

But Peter has his eyes on the prize, too. He opened up to Ali Fedotowsky-Manno and Rachel Lindsay on an episode of “Bachelor Happy Hour with Rachel & Ali” about how he’d feel if asked to become the next Bachelor.

“I would love that. Absolutely,” he said on the podcast. “I have been through this experience. I have fallen in love.”

He added, “I know it works. There’s no reason why I wouldn’t pursue it as the Bachelor and hope at the end I can find my person. So, yes. If it’s offered, 100%.”

Whether it’s Peter, Mike, or a choice out of left field, we likely won’t know who the next Bachelor is until “Bachelor in Paradise” is over. Based on this season of “Paradise,” we’ll still be talking about it by the time “The Bachelor” rolls around in 2020.