Rachel Lindsay (now Abasolo!) and her husband Bryan Abasolo are living it up in Santorini, Greece, for their honeymoon.  Santorini seems to be the Bachelor Nation honeymoon spot du jour: Ashley Iaconetti and Jared Haibon were just there as well.

The 34-year-old posted a few videos on her Instagram Story with the blue Grecian seas and hills behind them. She talked a bit about why she hadn’t posted a lot on social media in the days leading up to and after their wedding.

“Guess what: we’re married!” Rachel cheered on her Instagram Story. “We know we’ve been a little bit off the grid, but that’s how we wanted it to be. We wanted our wedding to be private — or as private as it could be — because we wanted to be in control of what we were able to share.” 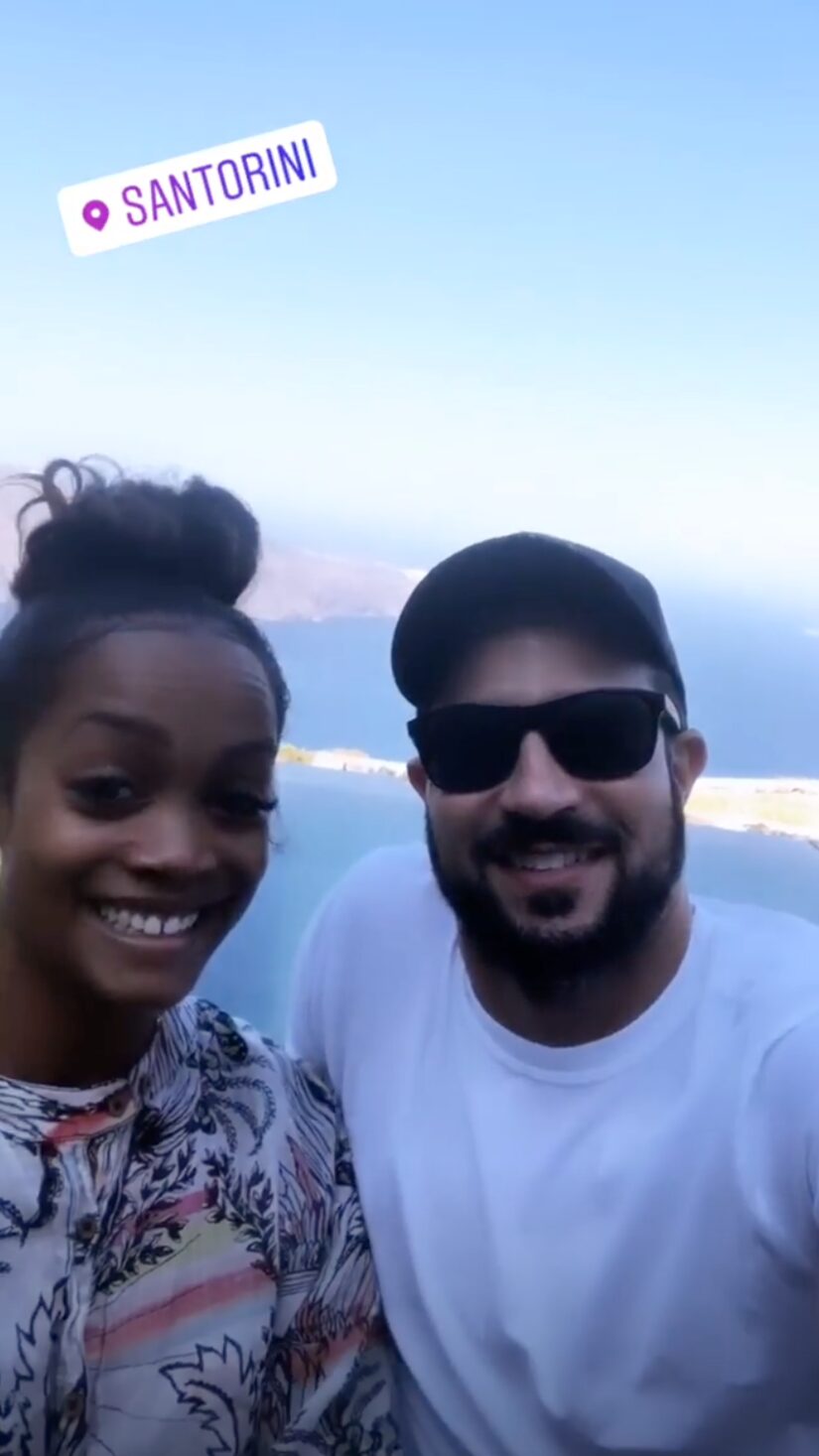 But worry not, Rachel and Bryan fans! Rachel explained in her videos that they have “pictures coming, we’ve got videos coming we can’t wait for you guys to see.” In fact, there’s “so much more to come.”

The couple, who met on Season 13 of “The Bachelorette,” wed on August 24 at the Royalton Suites Cancun. Rachel and Bryan explained to People magazine that they chose Cancun because it provided an optimal middle ground for their families, who were going to be traveling from near and far. Bryan’s family came up from Colombia while Rachel’s brood is mainly in Texas.

According to the magazine, they really wanted an “island chic” vibe, although it felt more like island heat. Apparently, the temperature jumped to about 90 degrees during the day, which even caused their pastor to be “sweating like crazy.”

At the ceremony, Rachel wore a stunning two-piece Randi Rahm gown. It included a sheer top with floral embellishments and a tulle bottom. Bryan wore a cream-colored Aleks Musika tux. During the reception, Rachel then changed into another Randi Rahm outfit, trading in the skirt for shorts. It’s way easier for dancing! 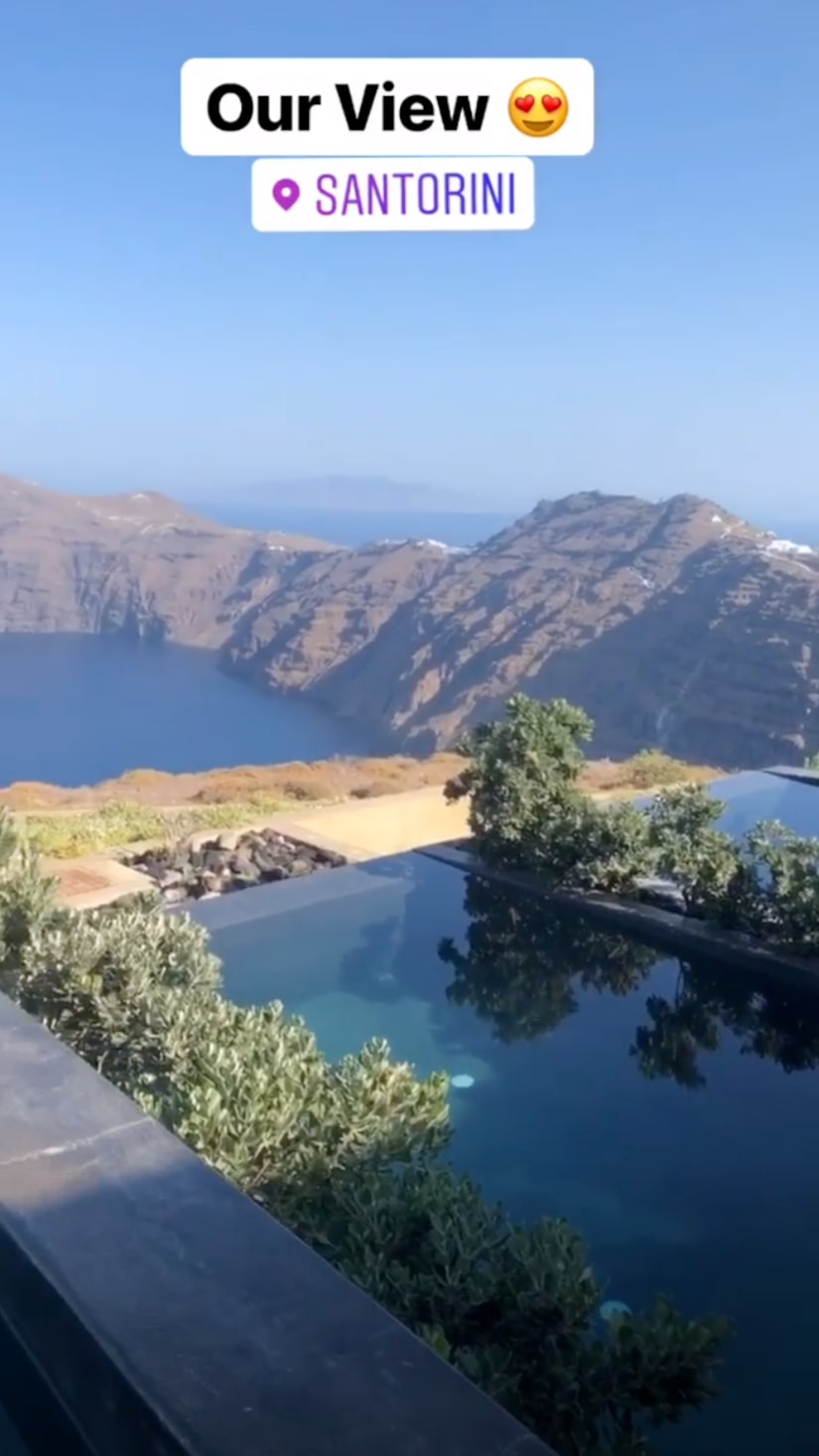 Rachel told People that she was sad it all “went by so fast,” but in the end, “our wedding was about us.” The couple “stayed true to who we are” and that’s what mattered the most.

Congratulations on the wedding, and have a wonderful time on your honeymoon!