Blake Horstmann is opening up about his difficult time on and after “Bachelor in Paradise” Season 6. He talked with Ali Fedotowsky-Manno and Rachel Lindsay on a new episode of “Bachelor Happy Hour” about how it felt bearing the brunt of criticism from Bachelor Nation fans over his controversial actions at Stagecoach last year.

Neither Ali nor Rachel has ever been on “Paradise,” but they know just as well as anyone how much negative comments can impact one’s headspace. Ali asked if Blake ever felt like he reached “a dark place,” and he confirmed that he had.

Blake said he wasn’t “quite ready to talk about just how low and dark it got,” but the swift change in his reputation jarred him. He shared, “Coming off of Becca [Kufrin]’s season, I didn’t get too much hate. Then, to suddenly get as much as I did right away, it was really hard.” 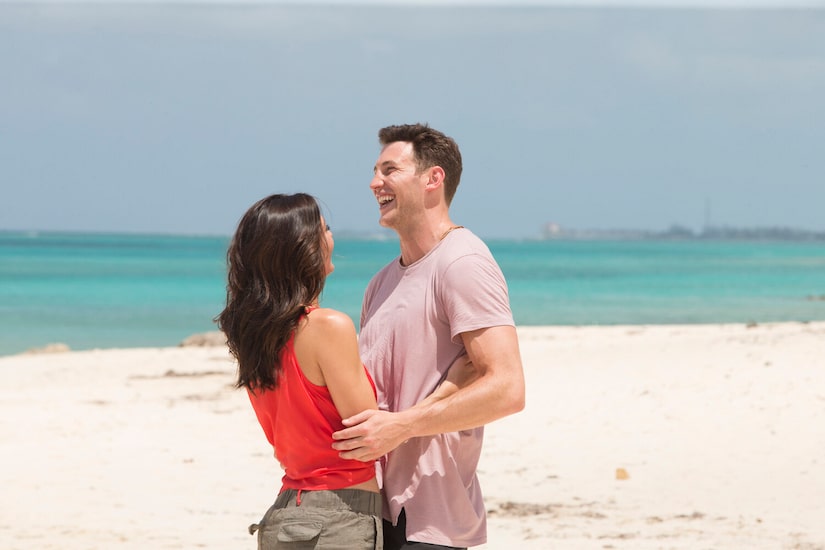 The 30-year-old opened up about having many insecurities and how he’s “really hard on myself all the time, whether it’s school, sports, or relationships.” What impacted him so much and made him feel “a lot of shame” was believing that he “disappointed a lot of people and I’d let down a lot of people in my life.”

His entrance into this “dark place” occurred in the interim between returning to Denver after filming and before the show aired. He shared, “Right when I got back from the show, before it even started, I was already starting to go into that deep hole of where I just didn’t want to leave my apartment because there were so many people out there that I had disappointed.”

Before all of this occurred, Blake admitted that he “lost” himself in the year between getting his heart broken on “The Bachelorette” and heading to “Bachelor in Paradise.” His life — his dating life, in particular — changed overnight and he became an even more eligible bachelor. He described that year as “weird” because “I had just come off of this heartbreak and I was distracting myself and filling that emptiness and the void with this attention.”

He continued, “I was traveling like crazy — going to different cities a couple times a week and doing these appearances. It was fun, but at the same time, I didn’t take time for myself. This last year leading into ‘Paradise,’ I lost myself a little bit.”

All the attention caused him to “feel invulnerable,” but he later learned “I’m not.”

Blake is working on it, though. It hasn’t necessarily been the easiest, but “once I was able to forgive myself, in a sense, I was able to get better.”

Be sure to listen to the rest of Blake’s interview with Rachel and Ali and hear more about his time on “Paradise,” as well as his other relationships on the show.

Subscribe to “Bachelor Happy Hour” today on Apple Podcasts, Spotify, or wherever you listen to podcasts.