Put on your dancing shoes, because Hannah Brown is returning to our televisions tonight — and she’s trading  the Bachelor Mansion for ballroom dancing on the Season 28 premiere of “Dancing with the Stars.”

The 24-year-old has been documenting her progress (including some pretty big blisters) ever since the hints on social media and big announcement in late August. On September 4, for instance, she shared a photo of herself smiling and sitting in front of a wall decoration that said “DWTS” and looked like she had just had quite a workout.

Her dance partner has been kept a secret, but she’s teased his identity little by little. We’ll finally find out tonight who it is as they hit the stage for their debut dance.

Hannah has been open about the learning curve she’s been adjusting to as well. She’s posted many times on Instagram about personal struggles and how she isn’t always having the easiest or happiest time. The former Miss Alabama USA told Us Weekly recently that she feels more like “an adult-ish” now.

She still talks with her parents in Alabama all the time, especially “when things just get overwhelming.” Hannah also told the magazine that she feels like she’s “gaining back control of my life.”

Training for “Dancing with the Stars” hasn’t been all fun and games all the time. She shared with Us Weekly in another interview that she has shed some tears over the last few weeks. Hannah explained, “I don’t even think it’s the physical part for me. I think it’s just emotionally I know that I can be my toughest critic. I don’t have to have my partner tell me when I don’t do stuff right. I know immediately.” The Season 15 Bachelorette said she knows that one of the biggest hurdles will be “overcoming those insecurities I still have.” 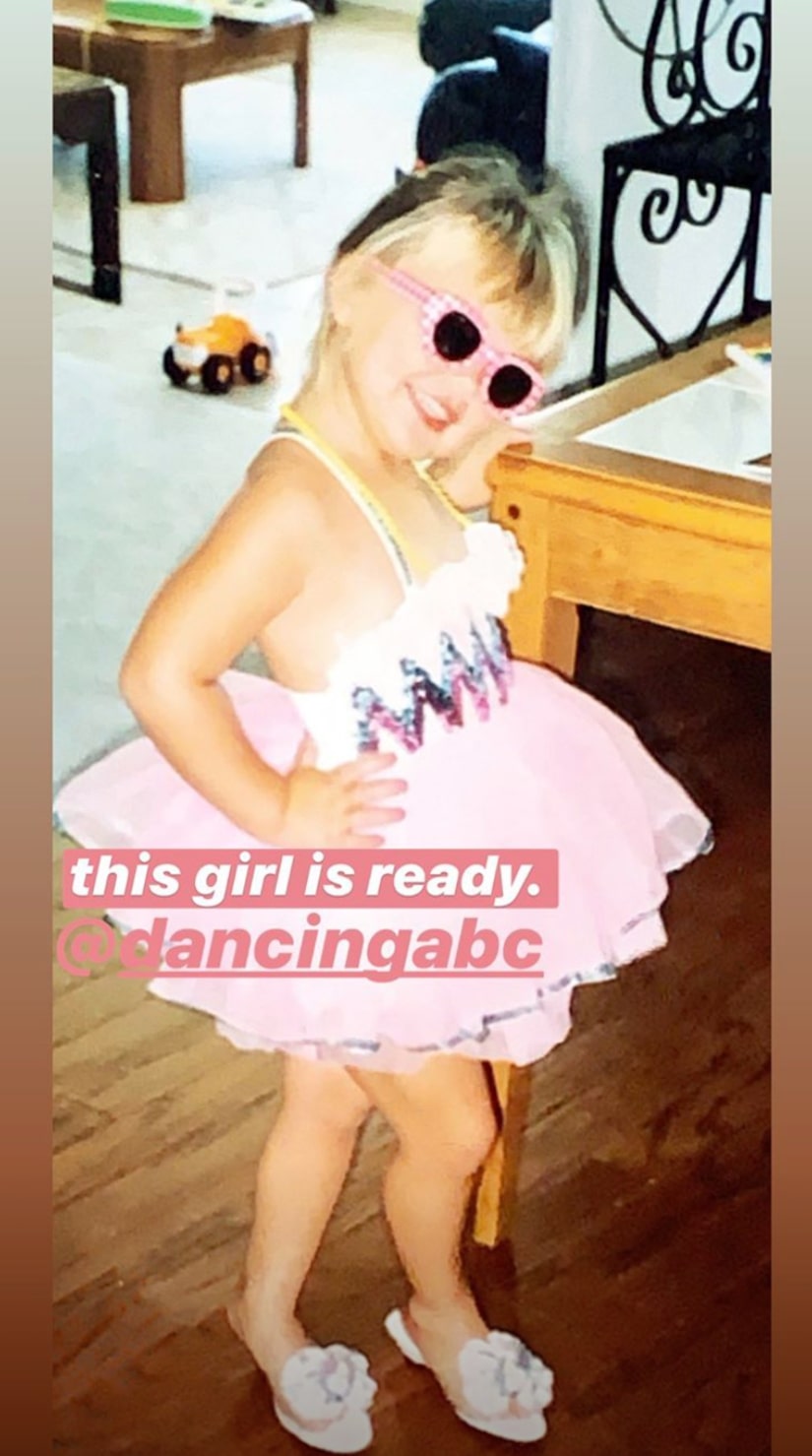 In August, a few weeks before the official announcement, Hannah told Ali Fedotowsky-Manno and Rachel Lindsay on “Bachelor Happy Hour” that she “would love” to be on the dancing competition show. She expressed that she “has a few tricks up my sleeve” because she’s been dancing ever since she was 2.

We certainly can’t wait for the duo to take the stage and for Hannah Beast to show off her dancing skills.