It’s no secret by now that Hannah Brown has had an incredibly transformative year, jumping from Miss Alabama USA to “The Bachelor” to “The Bachelorette” and then to “Dancing with the Stars" at lightning speed, and there’s no stopping her any time soon.

The 25-year-old discussed her life pre- and post-”Bachelorette” in a candid, no-holds-barred interview with Marie Claire magazine. In it, Hannah talked about her many insecurities and how they shaped her first few weeks as the Season 15 Bachelorette. She also opened up about her career aspirations, why she refuses to settle for anything less than the best for herself, and why she doesn’t need a man right now to make her feel fulfilled.

Hannah’s initial aspirations did not include gaining fame from Season 23 of “The Bachelor” with Colton Underwood. She “didn’t watch the show” beforehand and even “thought it was for losers, truly.” She went home about midway through “The Bachelor,” but her most memorable moment came early in the season when she was asked to make a toast during her date and the most she could muster up (among a few other words) was “Roll Tide.” These insecurities followed her from “The Bachelor” to “The Bachelorette,” and even to “Dancing with the Stars.” 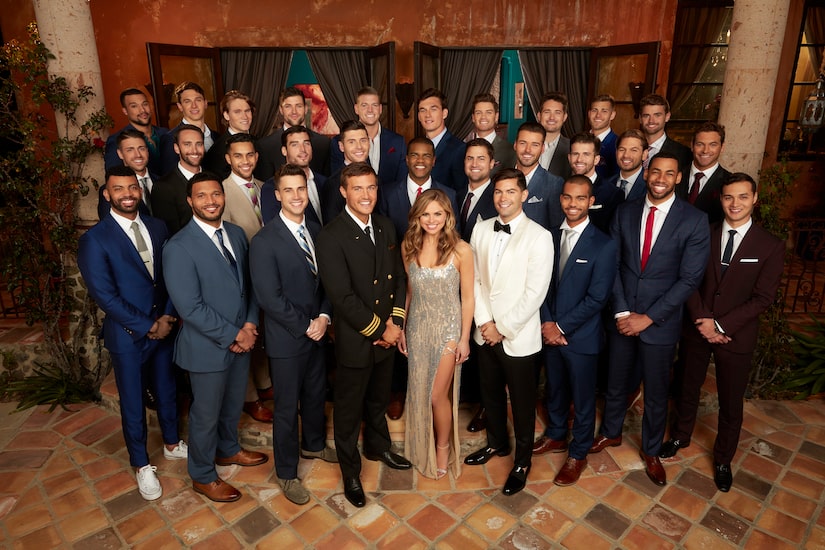 The Alabama native knew she was an unlikely candidate to become the Bachelorette, which made her feel self-conscious and “so uncomfortable” in the beginning. She told Marie Claire, “I knew that none of the guys thought it was going to be me. I was the dark horse. They all expected probably Hannah G.” She even called it “bulls—t” when the men on her season whispered sweet nothings like, “I was so excited when I found out it was you.”

That’s why Luke Parker stuck out so much in Hannah’s mind. “He had a hold on me,” she said. “The first night, he said all the right things. He made me feel like, ‘Okay, somebody is here actually for me.’ It’s kinda sad when I think about it, that I was like, ‘Okay, I’ve got one.’” She claims she was aware of all the “red flags” that Luke waved every episode. She shared, “It wasn’t even that I was ignoring them; I was trying to weigh them.”

She eventually kicked him off the show after he asked her to “talk about sex” and proceeded to chastise her for having a “slip up” and sleeping with other men on the show.

She said of that situation, “So many people have gone through the same things I have, maybe on different scales, maybe not on national television, but they have felt those same feelings of shame and guilt from our society that you’re dirty or not enough or that it’s wrong. And to see somebody stand up to someone like Luke, who represents a lot of people in our culture, was something that maybe a lot of people wish they could have done or wanted to celebrate.”

Now, Hannah is adamant that she “will not settle.” For anyone. She expressed, “It doesn’t matter how lonely it might feel on a Saturday night by myself when I see my friends posting pictures with their husbands or out with the guy they’re dating. I don’t care. I would rather protect [my heart].” She even said she “can’t even remember loving” her ex-fiancé Jed Wyatt.

She’s focused on loving herself, which she has written about multiple times on social media and spoken about in interviews.

As of now, Hannah and her partner Alan Bersten are absolutely crushing it on “Dancing with the Stars.” They’ve received high scores, but Hannah admits it hasn’t all been fun and games for the pair. She said she’s “had two for-real emotional breakdowns” and most of it centers on her “fear of failure.” 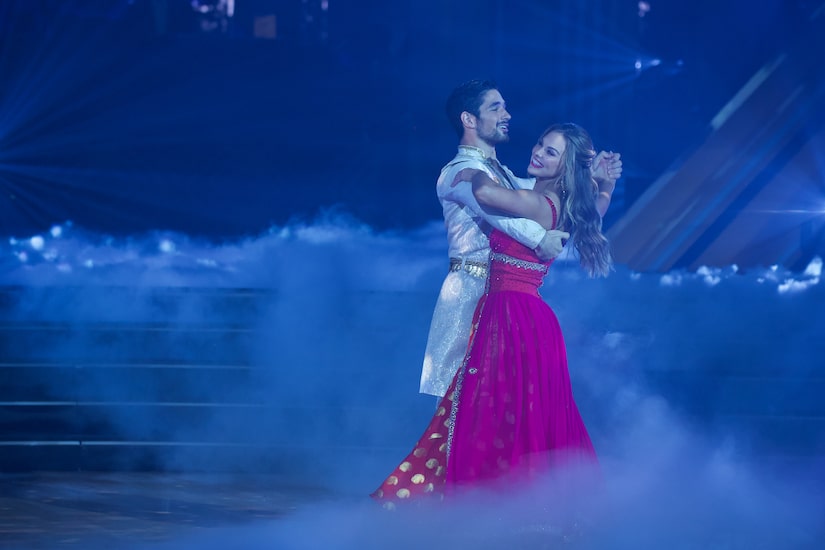 Hannah may put lots of pressure on herself, but she maintains high aspirations and goals for herself. She told Marie Claire she wants to write a children’s book and continue with a career in the television world. Some of her role models reportedly include Reese Witherspoon, Chrissy Teigen and Lauren Conrad.

Ultimately, Hannah is seeking personal growth from all of her ups and downs and hopes to find “the right fit.”

Based on how Hannah handled herself as the Bachelorette and on “Dancing with the Stars,” it’s clear nothing can stand in her way.