Tyler took time on Wednesday to gather photos from “Bachelorette” fans and share them in a slideshow on Instagram. He wrote about how much he cherished the affection and positivity he’s received ever since he stepped out of the limo at Bachelor Mansion that fateful first night.

The 26-year-old posted 10 different pictures with Bachelor Nation enthusiasts in his Instagram upload. He wrote, “This is a Bachelor Nation appreciation post: I am so thankful for everyone I’ve gotten to meet.”

It continued, “So I decided to put up a collage of some of the amazing people I’ve gotten to meet since the show. You guys have all brought so much love and joy in to my life. Your support means the absolute world to me.”

Tyler explained that he “love[s] all the opportunities I’ve had to meet with all of you and I am so extremely grateful for that.” He concluded his note by urging people not to “be shy” and instead, “come say hi!”

If you insist, Tyler!

Tyler might not have received Hannah Brown’s final rose on “The Bachelorette,” and despite his televised heartbreak, he’s had nothing but good things to say about her. Right after the season finale, Tyler wrote her a letter on Instagram and said she was “what we all needed as a lead.”

He shared, “You showed strength and grace in the most beautiful way. You kept it real and gave us all of you. As one chapter closes, another one begins. The world is yours girl! Excited to see what you do with it.”

Tyler even signed off on the note calling himself “forever your biggest fan.” 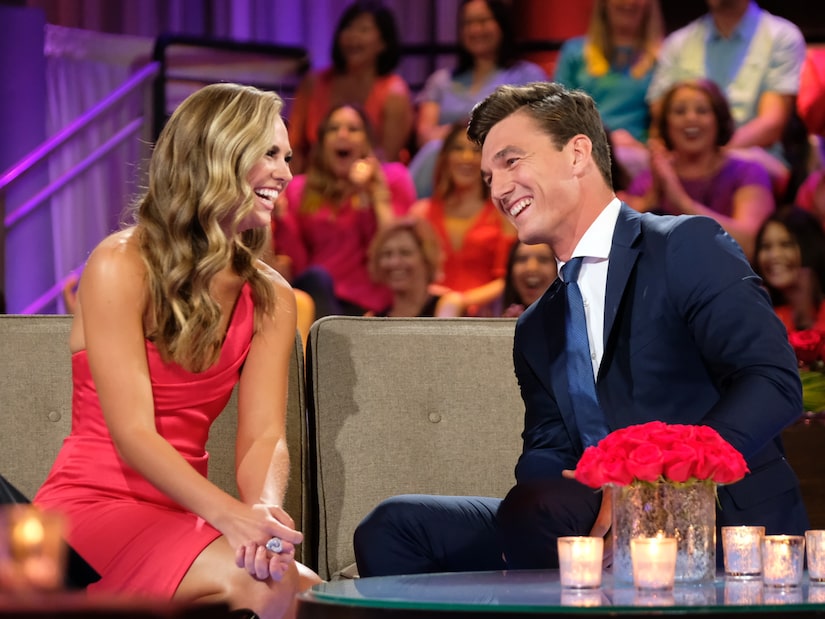 In September, the model defended her on social media when someone suggested he “liked a comment that said I was throwing shade at HB.” Tyler denied doing any such thing and praised his ex for all that she does. He tweeted, “That girl deserves no shade and nothing but success. She empowers women and deserves all the accolades.”

A subsequent tweet read, “She empowers women and created so much conversation on how women should be treated. I am grateful for our time together and all that I learned from her.”

It’s clear that Tyler’s appreciation is reciprocated all across Bachelor Nation.