Is there any more romantic place to begin a search for love than in the City of Love itself?

“The Bachelor” Season 8 with Travis Stork commenced overseas in the historic city of Paris on January 9, 2006, where he ventured with 25 women who hoped to win his heart. Dates included dining with a view of the Eiffel Tower and jet skiing on the Mediterranean.

Over the course of the season, Travis and his bachelorettes traveled to other parts of France, including the French Riviera and the Alps. They also went to Vienna, Austria, and Venice, Italy.

Travis, an emergency room doctor, narrowed down his final two choices to Sarah Stone and Moana Dixon. He handed his final rose to Sarah, though he did not propose. They dated briefly after the show, but parted ways not long afterwards. 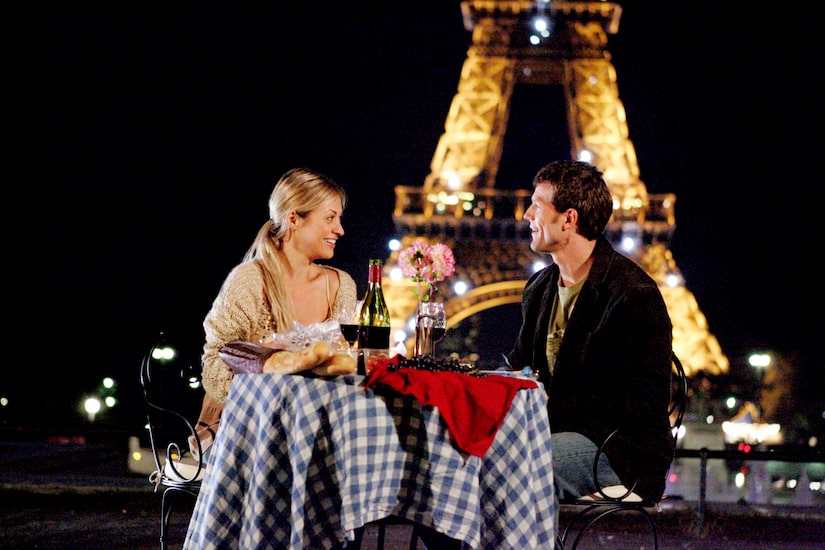 Although Travis and Sarah broke up after “The Bachelor,” Travis still found his happily ever after. He proposed to Parris Bell on December 24, 2018, and the two tied the knot on August 3, 2019.

On December 13, Travis and Parris announced on Instagram that they are expecting their first child — a boy — in June 2020. The Bachelor captioned a slideshow of photos, “The Stork is dropping off a baby boy in June 2020 and we are pumped! #Storkbaby.”

The parents-to-be went to Mexico for the winter holidays, and joked in captions this would be their “Last Christmas as a party of two.”

Travis’ time on television didn’t end with “The Bachelor.” He now co-hosts the hit syndicated television show “The Doctors,” joining his fellow physicians to dole out health advice and cover topics such as sex and relationships, addiction, weight loss, and fitness.

If you want to catch up on other big dates in Bachelor Nation history, read up on Trista Rehn kicking off “The Bachelorette,” and Sean Lowe and Colton Underwood beginning their respective seasons of “The Bachelor.”