“The Bachelorette” up and moved from the City of Angels to the City that Never Sleeps on Season 3 of the show., which premiered in January 10, 2005.

Jen Schefft and her 25 suitors took on New York City, where they embarked on a series of dates to help Jen figure out with whom she wanted to spend her life.

Their outings showcased some of the great things New York has to offer, including a Knicks game (and even getting to play on the court), picnicking in Central Park, and making pizza in Little Italy.

In addition, Jen and her men traveled to Bermuda, Hilton Head, and Cape Cod.

Jen made “Bachelorette” history in her season for a number of reasons. She appeared on Andrew Firestone’s season of “The Bachelor” and they ended the show engaged. However, she and Andrew broke up after the show. Jen was so beloved on “The Bachelor” that she was given the chance to hand out roses herself as the Bachelorette. 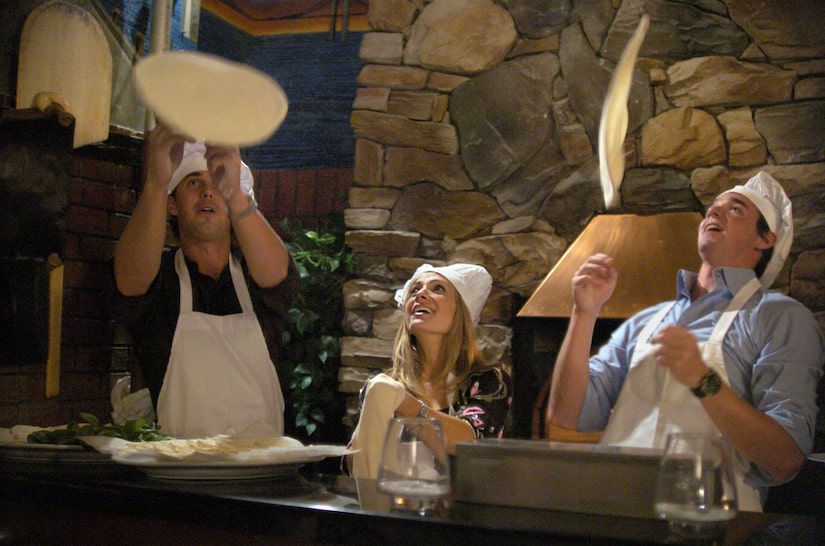 When it was her turn to choose, the event planner narrowed down her final two to Jerry Ferris and John Paul Merritt. Jerry proposed to Jen, but she told him to wait and ask her again when they could reunite at “After the Final Rose.” He obliged and popped the question again onstage, but she turned him down, explaining she felt they were better off as friends rather than a couple.

Ultimately, Jen didn’t end up with anyone from “The Bachelorette,” instead returning to her native Ohio, where she married Joe Waterman. They have two children together, Mae and Charlotte. According to Cleveland Magazine, she and her husband were set up on a blind date. Her Twitter bio describes her as “Former Bachelorette, Mae & Charlotte’s mommy, Joe’s wife & PR specialist living in the ’burbs of Cleveland.” 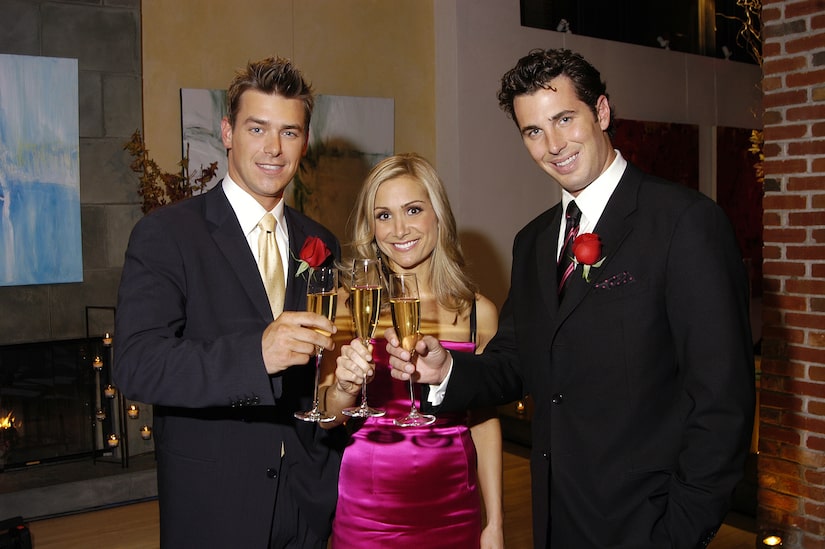 Catch up on other dates in Bachelor Nation history by looking back at Travis Stork’s season of “The Bachelor” in Paris, Trista Rehn setting the stage for future Bachelorettes, and Colton Underwood and Sean Lowe beginning their Bachelor journeys.