Hannah Brown and Peter Weber’s heart-wrenching conversation on Weeks 1 and 2 of “The Bachelor” put the “reality” in “reality television.”

Peter opened up about this pivotal moment on a new episode of “Bachelor Happy Hour” and explained why he was willing to give Hannah another chance.

Rachel Lindsay and Becca Kufrin played a clip from their interview with the Bachelor, which aired last week. He told the hosts, “Looking back on it, I don’t know if that was the best call. It was so early for me in my journey that I had no real feelings for any of the women yet.”

In his interview, Peter explained felt fully aware of any and all repercussions of asking Hannah to stay, but he felt it was worth it to ask.

He continued, “Believe me, I knew the backlash this could cause asking her to come back. I was processing that in my head as I was talking to Hannah, but I had to follow my heart. I obviously still feel something for her, I could see she still felt something for me, and I was willing to continue to possibly pursue that.”

Becca asked Peter if he truly wanted to give her a second chance, or if he felt bad seeing her cry and asked her to stay. Peter admitted it was “probably a little bit of both.”

He said, “For me to 100 percent move on, it takes that next person, and I hadn’t found that person at that point. I remember telling everyone as I decided, ‘Yeah, I would love to be the Bachelor,’ I felt like I was ready. I wouldn’t have done it if I didn’t think I was ready. I found out a couple weeks in I probably wasn’t 100 percent ready at that moment. It was probably a little too soon. That’s why that conversation happened.” 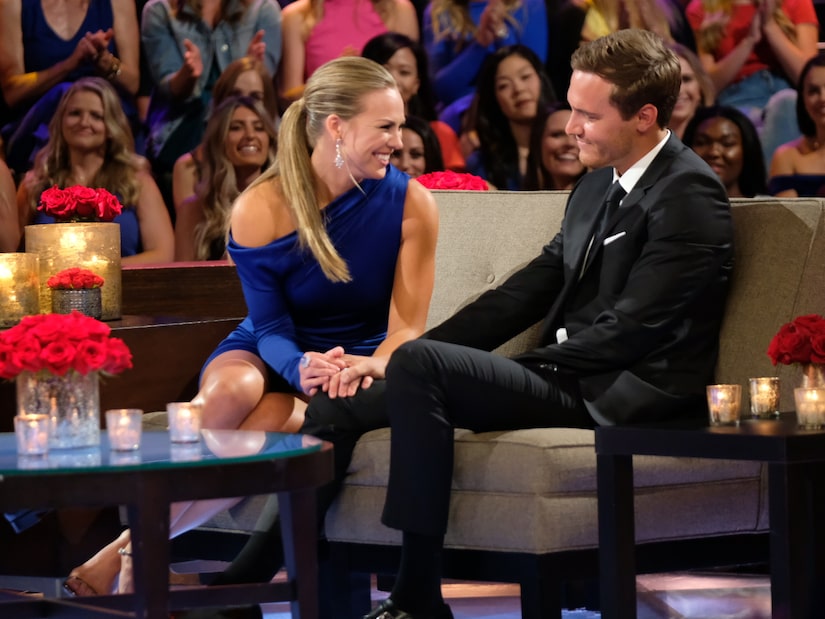 Peter and Hannah’s encounter backstage at the group date unearthed unresolved questions and predicaments, causing both to cry as they reflected on their relationship. At the start of their conversation, Peter admitted he was “hoping you weren’t just dropping something off, but you were coming in.”

The Season 15 Bachelorette told Peter her “heart was very confused” when she broke up with him in Greece. “I question what I should’ve done. I question a lot,” she admitted.

Peter asked Hannah if she wanted to come back to Bachelor Mansion and “be part of the house,” ending the first episode in a cliffhanger.

The next episode continued where their conversation left off. Peter said, “What I just asked about coming back to the house, I can’t help feel what I feel. I just do. It sucks hearing that you just thought I wanted to be the Bachelor. I never said no to you. You’re the one who said no to me.” 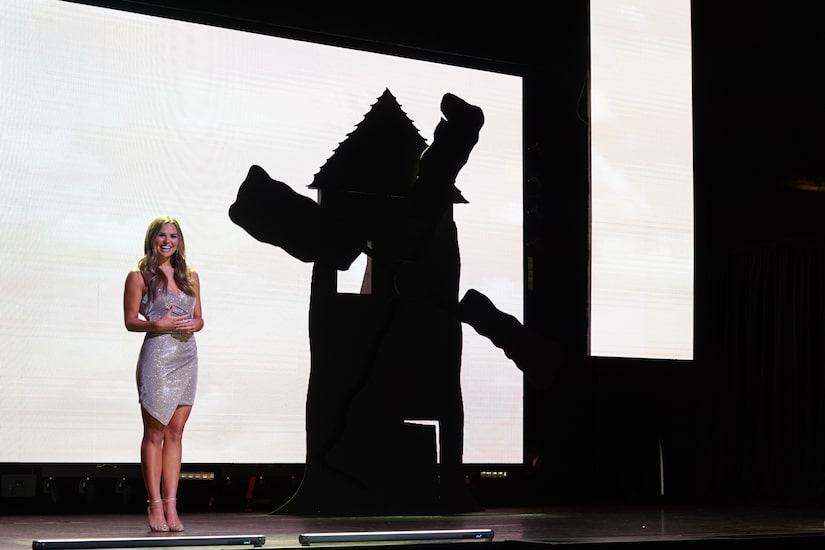 After the season premiere last week, Hannah took to Twitter and wrote that the group date — which also happened to be her 25th birthday  — “was not a blast at all.” She tweeted, “It was truly the hardest day—a day I was not looking forward to reliving. But thank you to those of you who have been so sweet and supportive tonight.”

To hear more about Rachel and Becca’s analysis on the newest episode of “The Bachelor,” be sure to listen to the new episode of “Bachelor Happy Hour” now. Don’t forget to subscribe today on Apple Podcasts, Spotify, or wherever you listen to podcasts.