Jade Roper and Tanner Tolbert are ringing in their fourth year of marriage together.

On Friday, Jade paid homage to her husband in a sentimental tribute on Instagram. She wrote, “Happy 4th Anniversary, my love! Feels like it was yesterday we said our vows, but also like an eternity ago. Lol. Life gets crazy sometimes (do we even remember what life was like before stacks of diapers, deciphering toddler emotions and bedtimes that need 100 stories first?? 😂)”

She added, “I wouldn’t want to go through this hand-in-hand with anyone but you.”

Jade concluded, “I would choose you 1000 times over. I love you so much, @tanner.tolbert! Thanks for being my best friend and here’s to growing old together!”

The couple, who met on Season 2 of “Bachelor in Paradise,” tied the knot on January 24, 2016, at the St. Regis Monarch Beach in Dana Point, California. Fellow “Bachelor” alums attended the nuptials, including Chris Soules (Jade appeared on his season), Trista and Ryan Sutter, Nick Viall, Chris Bukowski, Ben Higgins, and more. Chris Harrison officiated the ceremony and Seal performed “Kiss from a Rose” at the reception.

These past four years have been nonstop for Jade and Tanner. On August 17, 2017, Jade gave birth to their first child, a daughter named Emerson “Emmy” Tolbert. In 2018, Jade, Tanner and Emmy decided to move west from Kansas City, Missouri, to San Juan Capistrano, California.

Just about two years after welcoming Emmy, Jade “accidentally” gave birth to her son Brooks Easton Tolbert in their master closet at home, which became one of the biggest Bachelor Nation news moments of the year.

With four years of marriage under their belt, we can’t wait to see what else Jade and Tanner have in store.

Check out some photos from their wedding below! 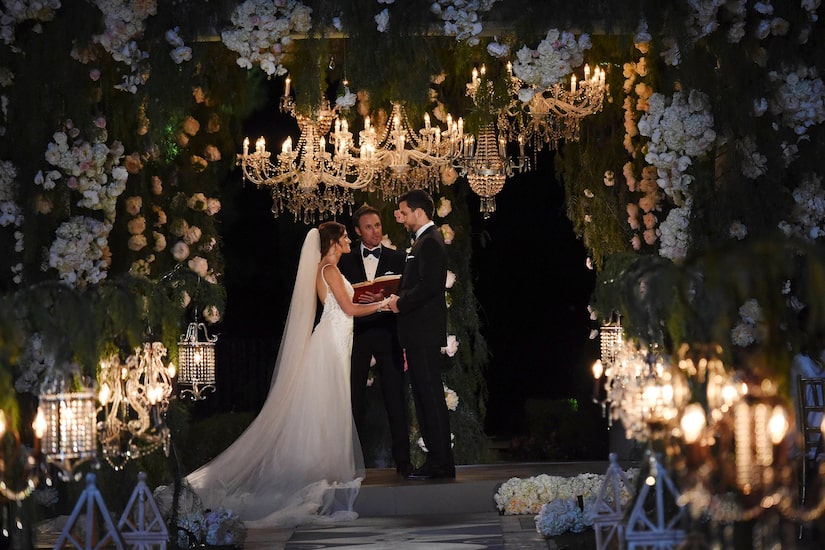 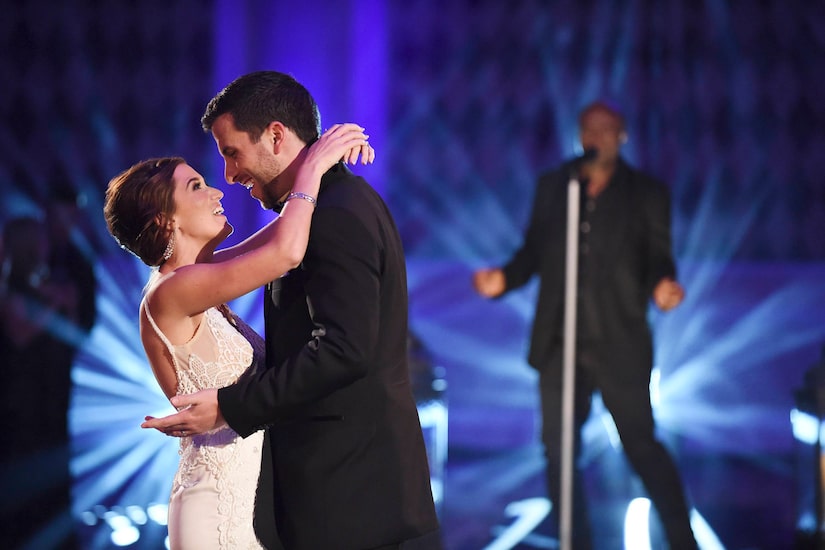 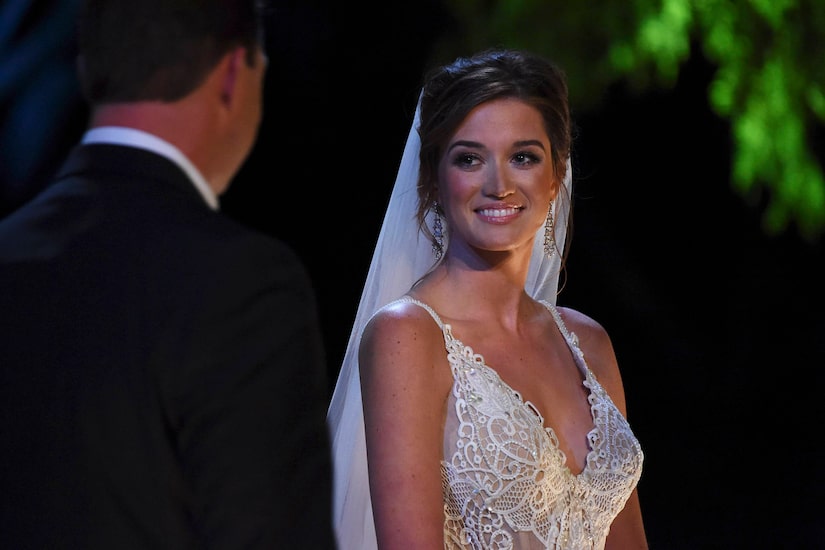 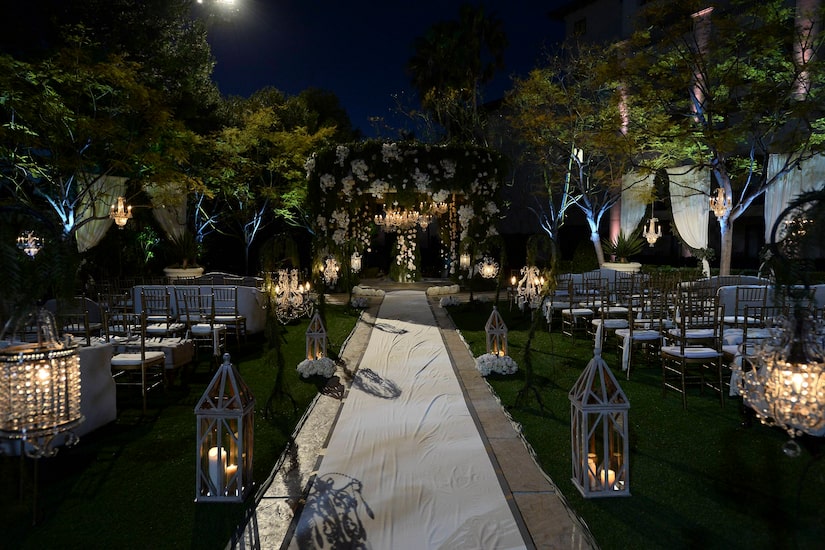 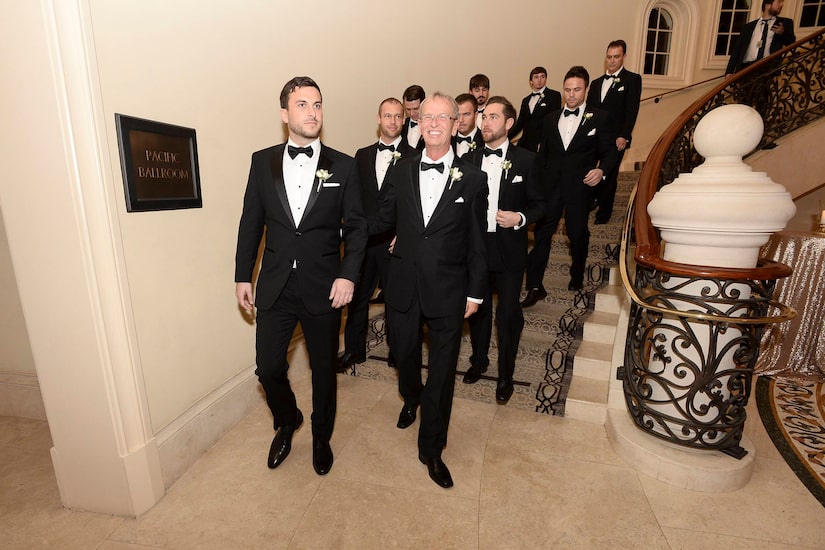 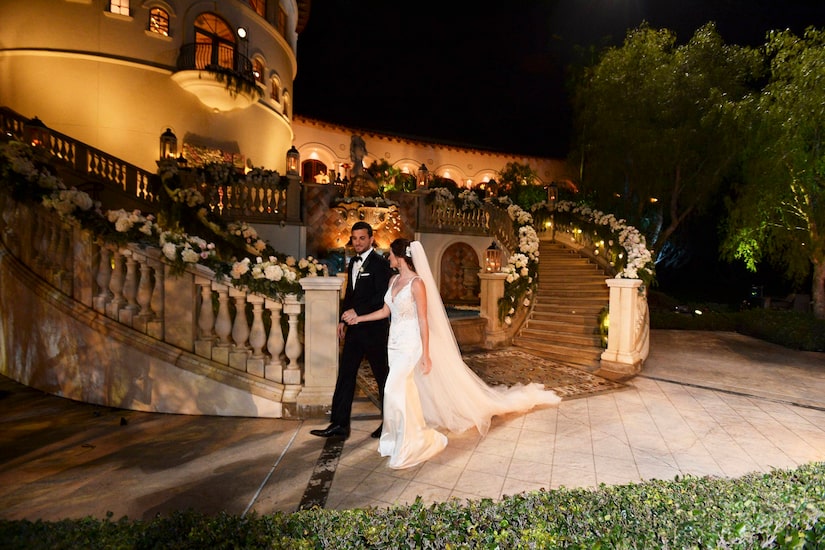 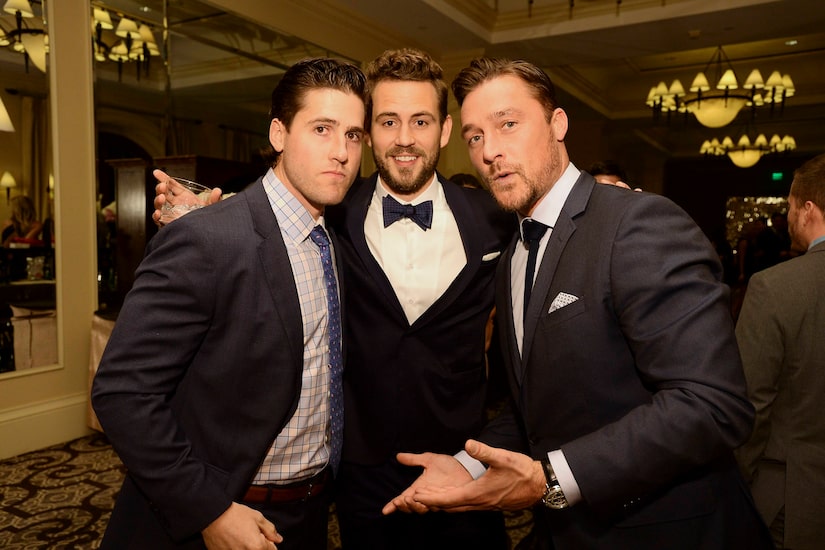