Peter Weber and the final three ladies are venturing to Gold Coast, Australia, for the week of a lifetime.

Fantasy Suite dates have finally arrived, meaning Peter will have a chance to get to know Victoria F., Madison and Hannah Ann as he spends an extended period of time with each woman off-camera. As much as the pilot looks forward to having personal space with the women, the trailer for the episode teases that the situation will turn “so awkward.”

Peter had one of the more, shall we say, memorable Fantasy Suite experiences on Hannah Brown's season of "The Bachelorette," which involved a windmill that's still available to rent for the night or an extended period of time.

In honor of Peter heading to the Fantasy Suites with his final three women, here’s a look back at some of the most memorable destinations and dates from other “Bachelor” and “Bachelorette” seasons.

Hannah Brown made history during her season of “The Bachelorette” when she brought four men, rather than the usual three, to Fantasy Suites. Aside from Hannah and Peter’s windmill experience, her frank conversation about sex with Luke Parker became one of the most talked-about moments in “Bachelorette” history. Her moving the rose stand at the next Rose Ceremony became the cherry on top of an eventful week in Crete, Greece.

Colton Underwood broke the rules on his season of “The Bachelor,” too. He and Tayshia Adams enjoyed a night together in their private room, but everything changed during his date with Cassie Randolph. After Cassie broke up with Colton and left, he jumped a fence in Algarve, Portugal, and sent Hannah Godwin and Tayshia packing. Colton ultimately won Cassie back and they finally got their night together in Mallorca, Spain. 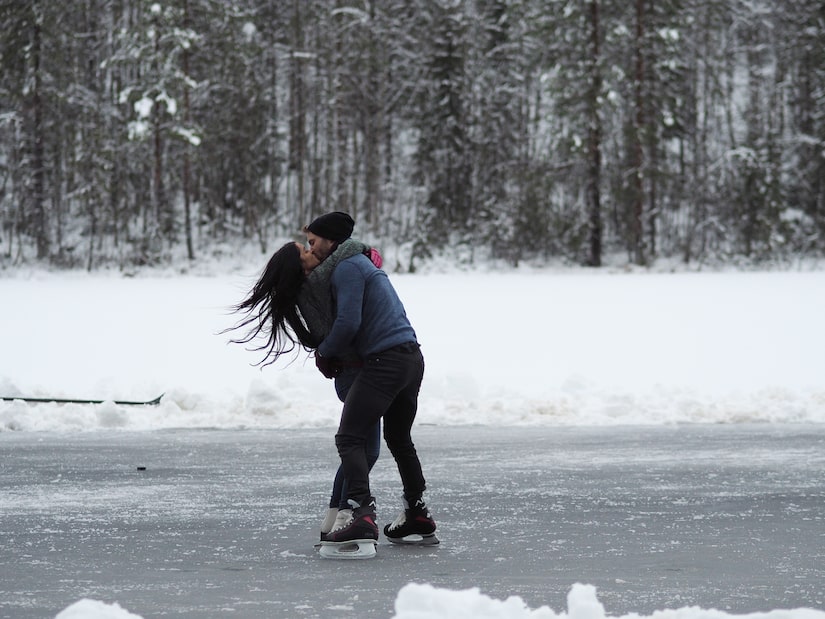 Raven Gates and Nick Viall’s Fantasy Suite date was something out of a winter wonderland fairy tale. However, before moving to their private room, Raven needed to share some important information with the Season 21 Bachelor about herself. She revealed to the camera that she’d “only been sexually active with one man” and she takes “sex very seriously.” She told Nick the same information and that her “last boyfriend, the one that I’d been intimate with, never made me orgasm.” The next day, she told the camera she “felt very satisfied today.”

Bachelor Nation will never forget the moment when Andi Dorfman told Juan Pablo Galavis after their Fantasy Suite, “I realized I wasn’t in love with you and I wasn’t going to be.” He replied, “That’s okay.” Andi asserted why his response “bothers” her because she “left behind family, friends, a job.” Fans cheered her on for standing up to Juan Pablo and letting her feelings be heard.

Emily Maynard’s daughter Ricki Hendrick played a major role in her season of “The Bachelorette,” and was even the reason why Emily moved her season to Charlotte, North Carolina. When it came time for Fantasy Suite dates, Emily explained she was willing to “hang out” with the guys, but not spend the night with them. Jef Holm told her, “I completely respect that your daughter is going to be watching this, and my family is going to be watching this, and they’re involved in this process too.”

Desiree Hartsock went into the day portion of her Fantasy Suite date with Brooks Forester ready to explore Antigua. However, he blindsided her and told her, “I really want to be madly in love with you,” but ultimately couldn’t reciprocate her feelings and he sent himself home afterwards. Desiree, heartbroken and heartsick, continued on with her dates and her season, which ended in her favor. She’s now married to Chris Siegfried and they have two kids. 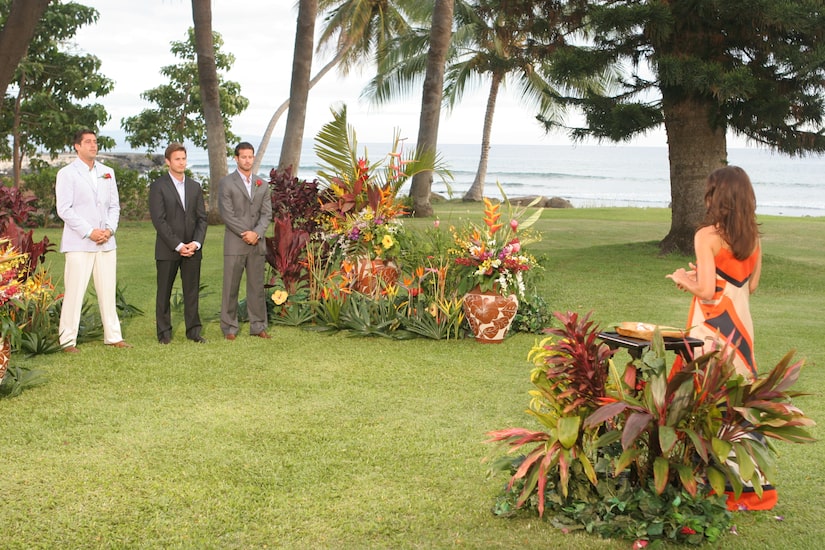 Jillian Harris and her final pick Ed Swiderski were more than ready to head into their Fantasy Suite evening together. However, the evening didn’t go as planned. Jillian explained, “Ed was the one person I wanted to be affectionate with this whole time, that I couldn’t wait to be with in this setting. Now I’m with him in that setting and that feeling that I want to be there isn’t there.” Ed added in a voiceover, “I was really nervous, and I couldn’t show her that I truly am in love with her. Jill may have gotten the wrong impression. She could just ask me to leave, and it would hurt.”