Just because Peter Weber's season of "The Bachelor" ended a mere two weeks ago, it’s never too early to start thinking about who could hand out the roses the next time around. Rachel Lindsay, for example, is happy to share her thoughts on the matter.

Rachel and Becca Kufrin virtually clinked glasses on an Instagram Live video Wednesday afternoon in their own makeshift "Bachelor Happy Hour" episode. The podcast co-hosts answered several fan questions and spoke all about Clare Crawley's season of "The Bachelorette" and more.

During their conversation, Rachel posed a hypothetical question to Becca: If you could go back and choose someone from the recent seasons, who would you want to be the next Bachelor?

Rachel immediately named the two picks at the top of her mind: Eric Bigger and Mike Johnson. Eric appeared on her season of "The Bachelorette" and made it to the final three before being sent home in Spain. The two remain close friends to this day. 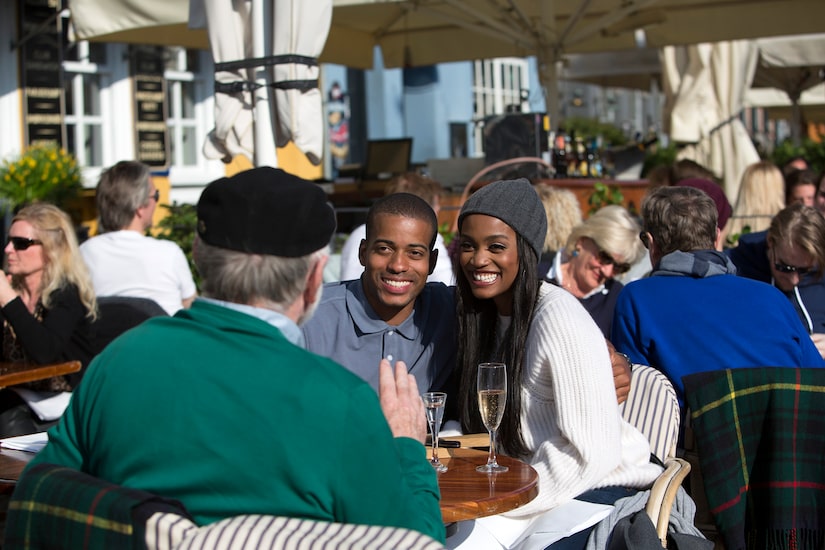 Becca wholeheartedly agreed with Rachel's two picks. "I don’t know Mike as well, but I love Eric. I fully support that," she said. "He has one of the biggest hearts out of anyone I’ve ever met. He has so much light and positivity."

Rachel spoke with Mike after the "Bachelor in Paradise" Reunion when Chris Harrison announced Peter Weber as the next Bachelor, and the two discussed Mike's reaction to not being picked.

Mike explained he desired the job because he wholeheartedly wanted to find a wife, but also because "it was bigger than me and I wanted to represent for all people of color." The Air Force veteran even admitted he had "a Word document outlining the type of woman I wanted." He found out the news right before the "Paradise" Reunion, and felt grateful they at least gave him a heads-up beforehand.

You can listen to Rachel and Mike's full podcast episode below!

.Be sure to catch up on other "Bachelor Happy Hour" episodes by subscribing on Apple Podcasts, Spotify, or wherever you listen to podcasts.