March 27, 2020, marks a momentous day for Becca Kufrin and Garrett Yrigoyen: It's the two-year anniversary of their first date!

Becca shared photos and videos from their milestone day on her Instagram Story Friday and captioned one slide, "Walking down memory lane..."

Their first date occurred during Week 4 of "The Bachelorette" Season 14 while in Park City, Utah, and deserved a gold medal. Becca and Garrett ventured around downtown Park City together before heading to Utah Olympic Park, which hosted many sports during the 2002 Winter Olympics. While there, they met Olympians Shauna Rohbock and Valerie Fleming, who taught them how to bobsled. 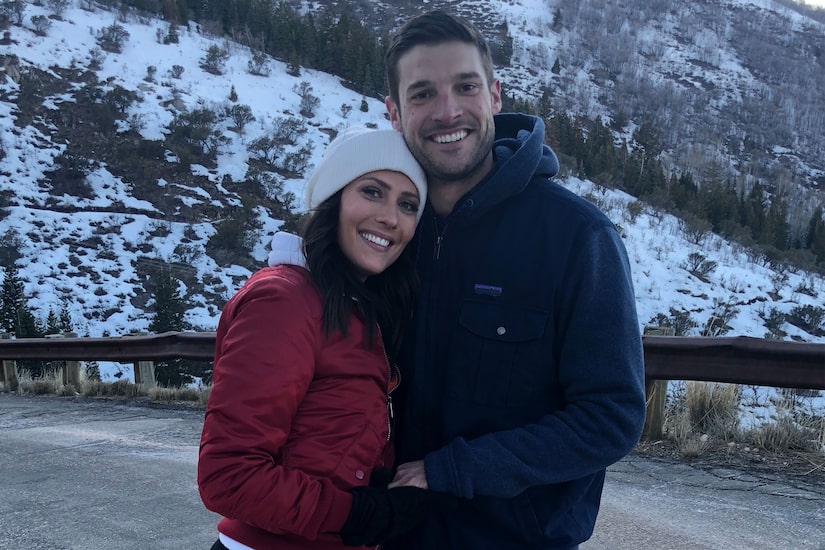 Rohbock and Fleming were teammates and are now married, so it’s even more fortuitous that Becca invited Garrett on this one-on-one!

After a fun day at Utah Olympic Park, Becca and Garrett dressed up for the evening portion of their date at O.P. Rockwell, a lounge and concert venue in the heart of Park City. If meeting two Olympians wasn’t enough, Becca surprised Garrett with one more special moment: a concert by country singer Granger Smith!

He serenaded the happy couple with his hit song "Happens Like That" as they danced to the music and kissed under the lights. 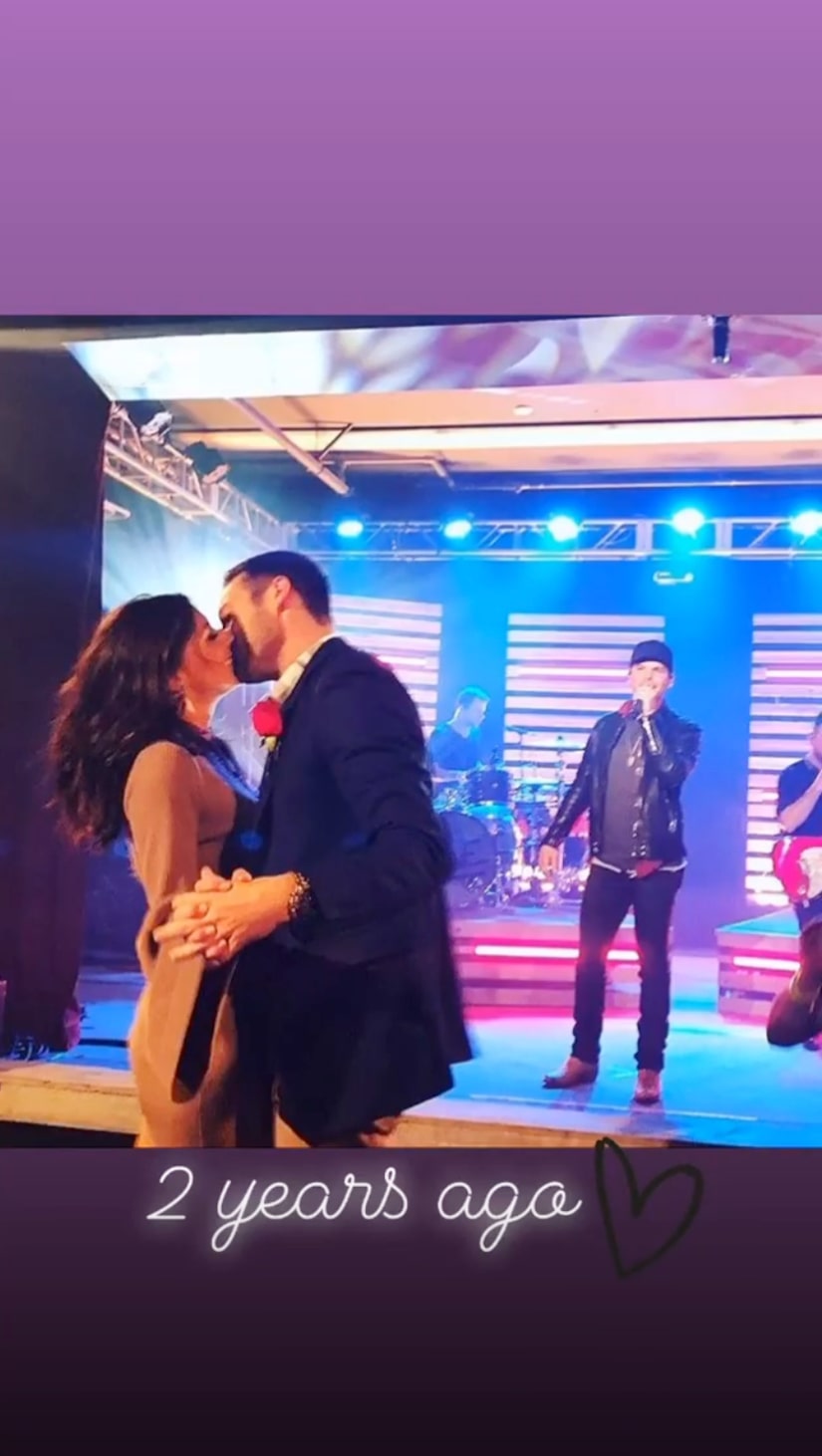 The Minnesota native recently shared another special moment she had with Garrett in one of their first interactions on "The Bachelorette." She joined Rachel Lindsay for a virtual "Bachelor Happy Hour" happy hour and answered this question from a fan: "What was the cutest or sweetest thing someone did on your season?"

While there are "so many with Garrett," one particular moment stood out in her mind. "The first night I met Garrett, he taught me how to fly-fish in the pool," she shared. "A few weeks later, I planted a message in a bottle and threw it across the pool and made him fly-fish it out."

Also on Friday, Becca posted a picture of her and Garrett standing on a beach. Becca also has a jar of peanut butter resting in her arm. She captioned it, "If I was quarantined on an island, the 3 things I’d want is peanut butter, water bottles, and @gy_yrigoyen. What 3 things would you want? #throwback"

Garrett replied, "Coconut water, Minno, Whiskey. See people didn’t take into account that I was going to be there with you and bring my 3 items. So as a team we have 6 options, not just 3. It was in the plan all along to bring Minno."