Becca Kufrin is bidding a fond farewell to her 20s as she embarks on a new decade.

The Season 14 Bachelorette turns 30 on April 3, and her fiancé Garrett Yrigoyen went all out on decorations. He covered their living room with 30 red and white balloons, bought her a cake, and filled vases with red and white tulips.

As she rings in the big 3-0, Becca reminisced about her 20s and the major events that happened each year, which she wrote about on Instagram. She began her caption, "Lookin back at my 20s with a full heart. I’ve lived and learned so much in the past decade and enjoyed so many firsts. I wouldn’t change anything to be where I am today, no matter the ups and downs."

She shared, "20 was the first year that I had to live without my father, but thankfully learned an even greater depth of love and appreciation for my family and friends. I took down my first legal shots in a bar at 21 (emphasis on the word legal). Graduated college and earned a degree in PR at 22. Got my first big girl job with said PR degree and bought my first car at 23."

Twenty-four yielded living alone and discovering "a new love for independence." At 25, she  "went a bit crazy and had too much fun in NYC," while at 26 she dealt with "the biggest heartbreak" and "learned that life doesn’t always go as planned, but to love myself first."

The tides shifted even more when she turned 27 and went on Arie Luyendyk's season of "The Bachelor," where she got "majorly broken up with on said TV show that same year." 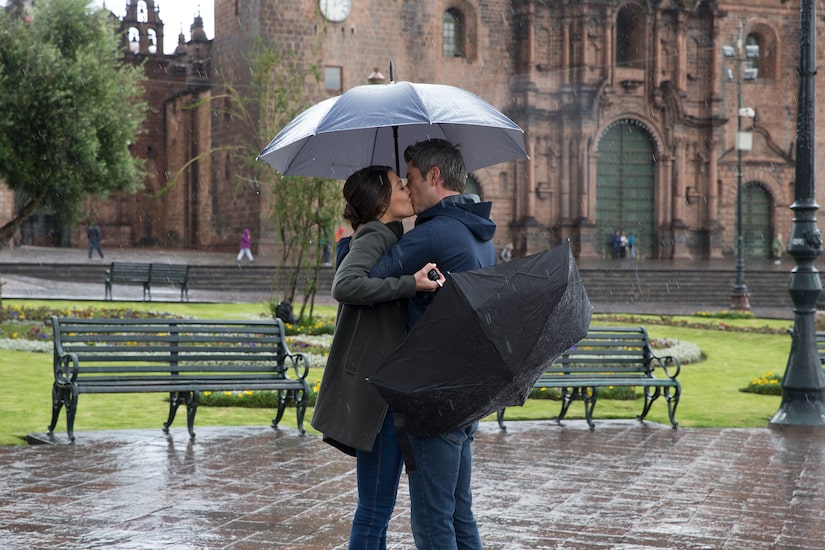 She continued, "At 28 I reeeaalllyyy put myself out there and became the bachelorette where I found more self-confidence and lasting love. Moved away from my loving state of Minnesota and headed to California with the most incredible man and became a fur mom at 29."

Becca concluded, "Currently working through a pandemic but knowing that better days will come. My 20s were good, but here’s to hoping 30 is even better. Now bring on the champs and a new decade!" 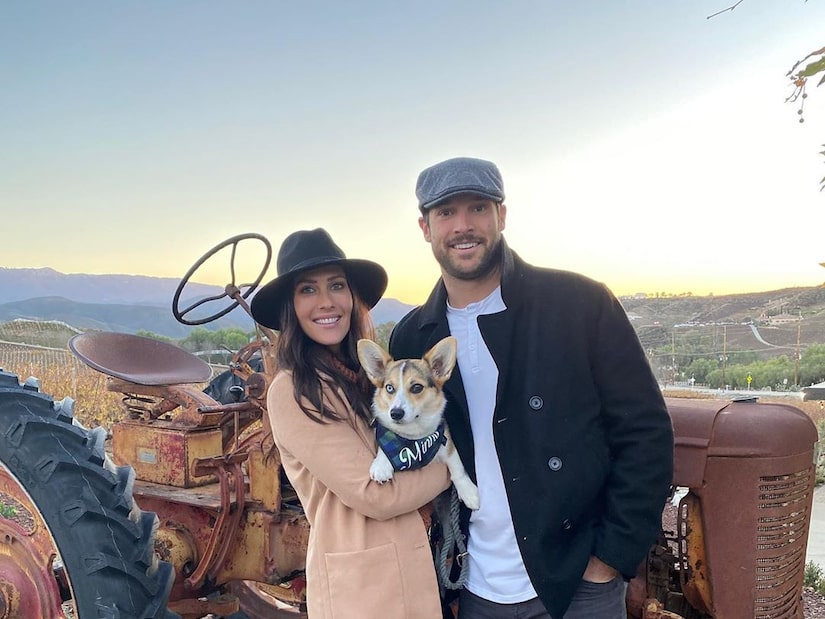 Twenty-nine was a major year for Becca, aside from just adopting her adorable corgi Minno. In November 2019, she announced she was joining Ben Higgins as co-host of "The Bachelor Live on Stage" (which they discuss in a new episode of "Bachelor Happy Hour" released on April 3). Less than two months later, she revealed she she would co-host "Bachelor Happy Hour" alongside Rachel Lindsay.

Becca maintains a positive outlook on life, and she credits much of that to her family. During an Instagram Q&A on Wednesday, Becca responded to a question (sent in by her mom, no less) about what she feels the most grateful for, and spoke about the people closest to her. Other than learning patience, she discussed the importance of appreciating "the little moments, interactions, memories, and times you’ve had with your loved ones."

She'll continue to "appreciate the little moments" with Garrett as they stay isolated in San Diego, but once the fog clears, there'll be no stopping Becca.