Will you accept this reunion?

Peter Weber and Kelley Flanagan, the fan-favorite attorney from his season of "The Bachelor," are staying together at her apartment in Chicago. Needless to say, this gathering has caused the rumor mill to swirl a bit faster than usual.

Dustin Kendrick, another Windy City native who appeared on Hannah Brown's season of "The Bachelorette" alongside Peter, is joining Peter and Kelley for this period of time. Whoever said "three's a crowd" never met this trio!

Since they're cooped up inside all day, Kelley, Peter and Dustin have been filming a slew of TikTok videos, much like many of their other Bachelor Nation friends. In a recent video, Kelley wears the same red dress as the one she had on the first night of "The Bachelor." 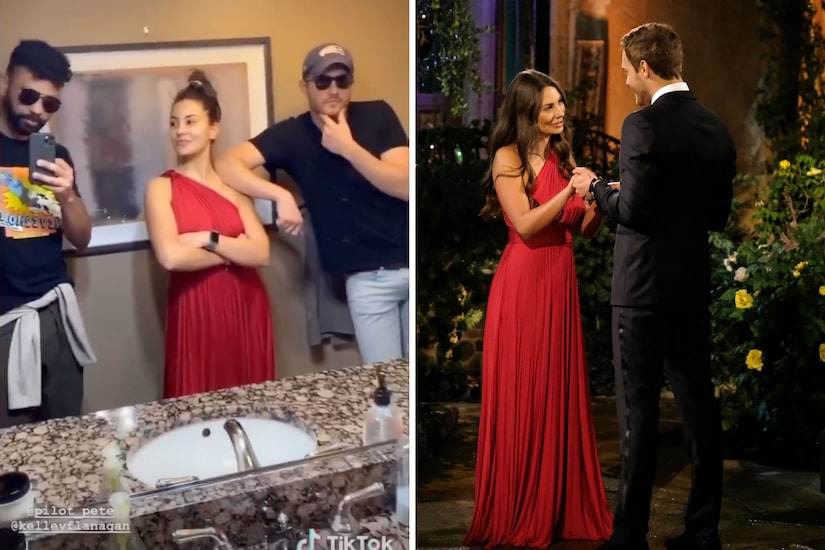 Dustin told Us Weekly about what life has been like isolating in Kelley's apartment. He explained, "It’s just the three of us staying at Kelley’s apartment. We’ve just been chilling, making TikTok videos, trying to stay out of trouble with people."

Dustin did not confirm nor deny Peter and Kelley's relationship, but affirmed that they are "very cute together."

Peter and Kelley's relationship spans not only during and after "The Bachelor," but also before. Kelley revealed in her introduction video that she met the 28-year-old pilot before the show filmed.

"I was in California for one of my best friend's weddings, and I saw Peter in the lobby. I guess he was there for his 10-year reunion," she said.

Kelley explained, "It's hard not to look at that situation and think that wasn't a major sign being sent to me. Who knows, maybe at the end of this I'll be engaged."

Peter sent Kelley home in Peru the week before Hometown Dates. Although Peter's season ended with an engagement and breakup with Hannah Ann Sluss and a reconciliation and breakup with Madison Prewett, perhaps there's a chance Peru wasn't the end of the road for their relationship. 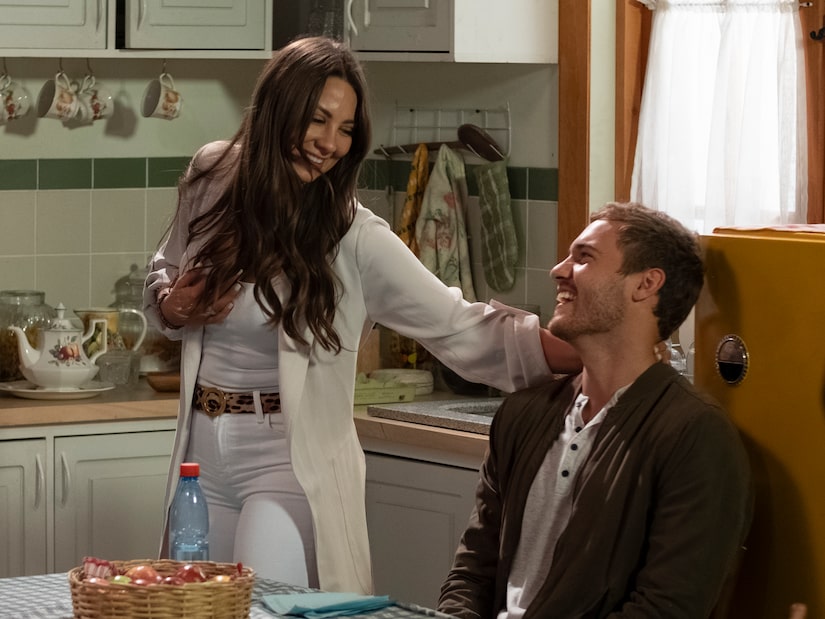 The Bachelor and Kelley's reunion comes on the heels of another reconciliation: Hannah Brown and Tyler Cameron. Hannah was seen in Tyler's hometown of Jupiter, Florida, and she stayed there for a few weeks before returning home to Alabama earlier this week.

As for what Peter and Kelley's future holds, only time — and TikTok — will tell.