Dylan Barbour isn't letting repetitive days in quarantine get in the way of his sartorial savvy.

On Wednesday, Dylan dusted off one of his favorite looks from "The Bachelorette" and rocked it on a video chat with some of his coworkers. His famous salmon blazer (Tyler Cameron also owned one) became an icon during Hannah Brown’s season of "The Bachelorette."

Dylan’s fiancée Hannah Godwin documented the outfit in her Instagram Story, showing that he got dressed to the nines despite not even leaving the house. He even wore white loafers with the suit! Dylan shaved his facial hair down to a mustache, giving him a Ron Burgundy "Anchorman" look. 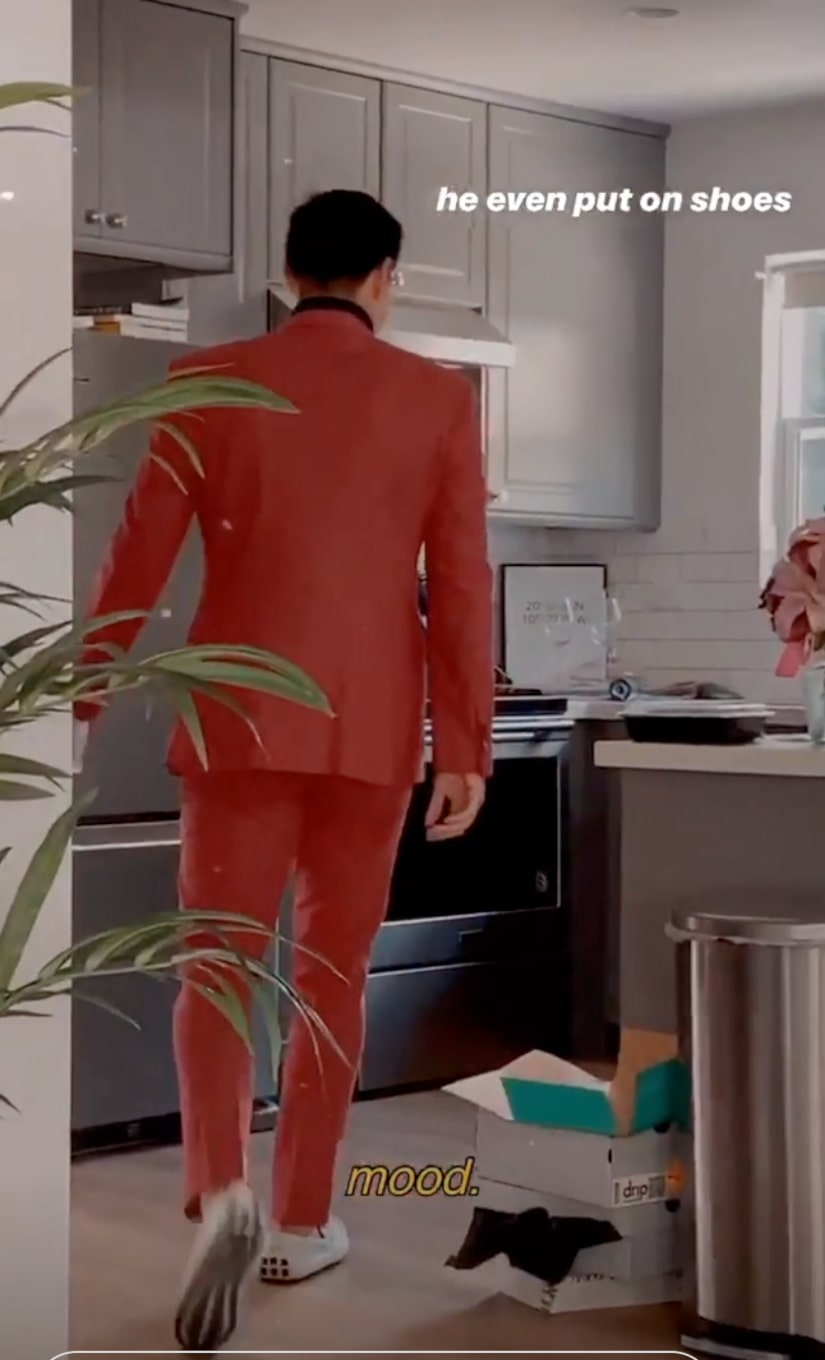 Many men sported his salmon blazer throughout the season, which became a running joke among them and Bachelor Nation at large. Jed Wyatt and Garrett Powell could be seen wearing it at various Rose Ceremonies or dates.

At "Men Tell All" in June 2019, Dylan spoke with "Bachelor Nation" and provided behind-the-scenes information about the jacket.

"Let's clear this up. It's my jacket," he told "Bachelor Nation." "I had the OG salmon blazer."

As much as Dylan says he's the one true trendsetter with the blazer, the men on Hannah's season actually had a predecessor. 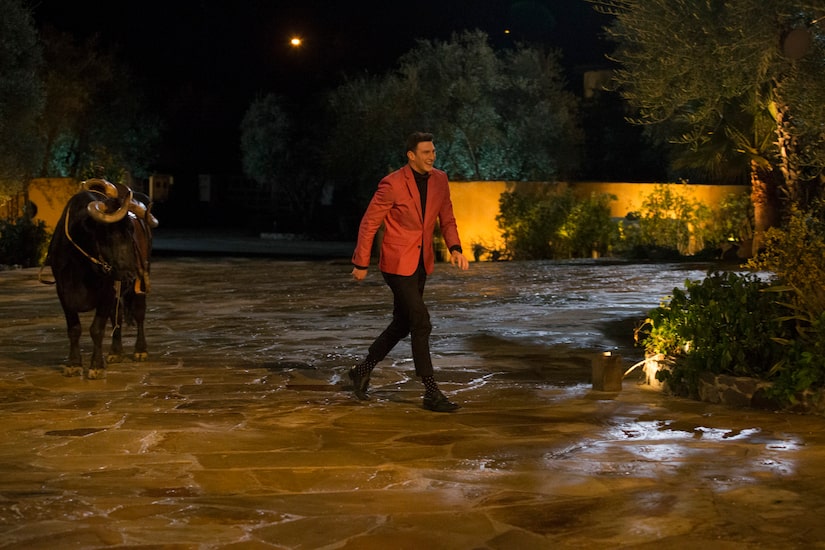 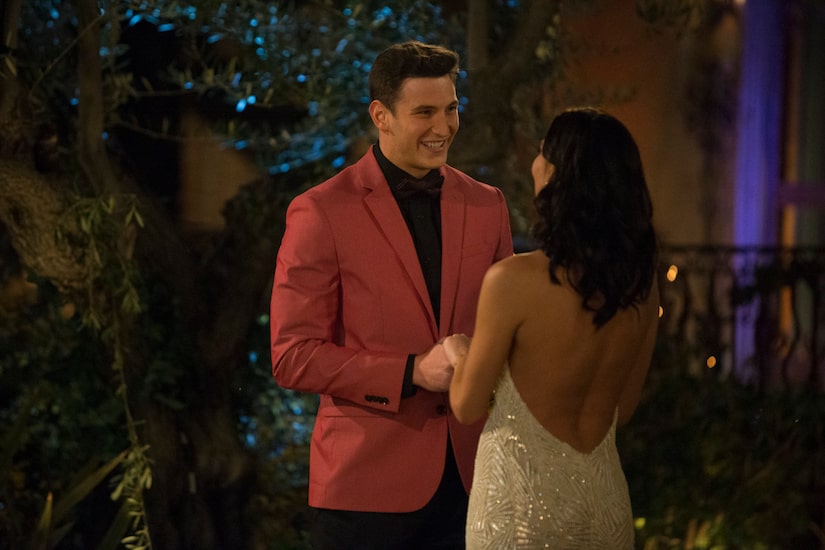 Blake Horstmann entered Bachelor Mansion on the first night of Becca Kufrin’s season wearing — you guessed it — a salmon blazer. Blake paired it with a black bow tie, too. He also pulled a giant ox behind him, but that’s neither here nor there.

Dylan explained to "Bachelor Nation" that the salmon blazer was a "funny gimmick."

We can only hope one of these jackets makes a special appearance during Clare Crawley's season of "The Bachelorette"!