It’s nerve-wracking meeting your significant other’s family for the first time — but to have to do it four times is a whole new ballgame. Alex Michel took one for the "Bachelor" team as he embarked on the first-ever series of Hometown Dates, which aired April 15, 2002, on Season 1 of the show.

He traveled to four cities: Phoenix, Arizona, with Kim; St. Louis, Missouri, with Trista; Chanute, Kansas, with Amanda; and Dallas, Texas, with Shannon.

Alex visited Kim first, and he sang her praises. "Kim is one of the most beautiful women in the world and she’s exactly the look that I love," he told the camera. "I just realized she’s my dream girl." 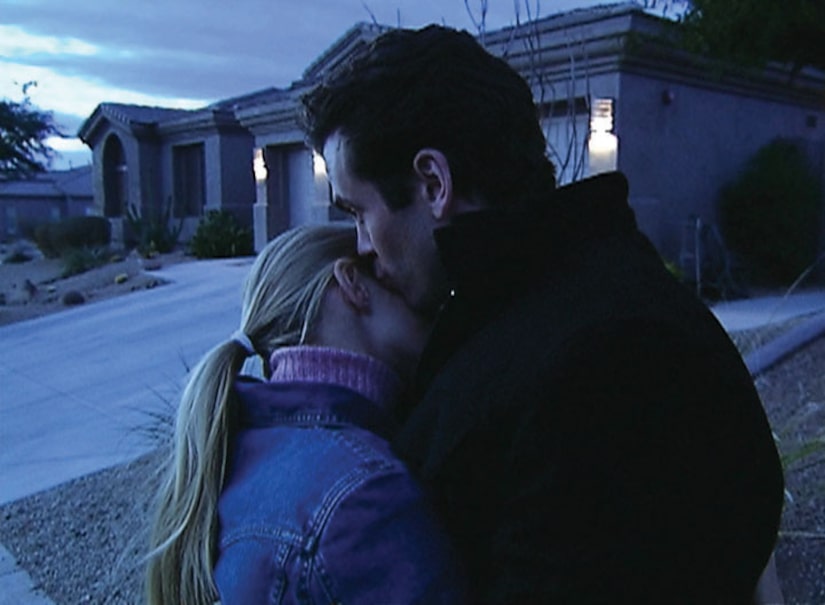 Up until their Hometown Date, Alex and Kim had yet to go on a one-on-one together, so Alex made sure to get as much information from her as possible. She told him all about the books she loved reading (self-help and books by Dr. Phil), and when they got to her home, they bonded with her parents, her sister, and her niece.

After Phoenix, Alex made his way to St. Louis to introduce himself to Trista’s family. He admitted he had some reservations about the Miami Heat dancer, saying his feelings for her were "mixed." He explained, "Trista made my heart race early on. I felt like I had a big crush on her. Now, I have some questions I want her to answer, mainly 'Do you like me or not? Are you really interested or are you not?'"

Trista echoed similar sentiments in her one-on-one interview with the camera. She said, "We have to use this time to decide if we really do fit together." 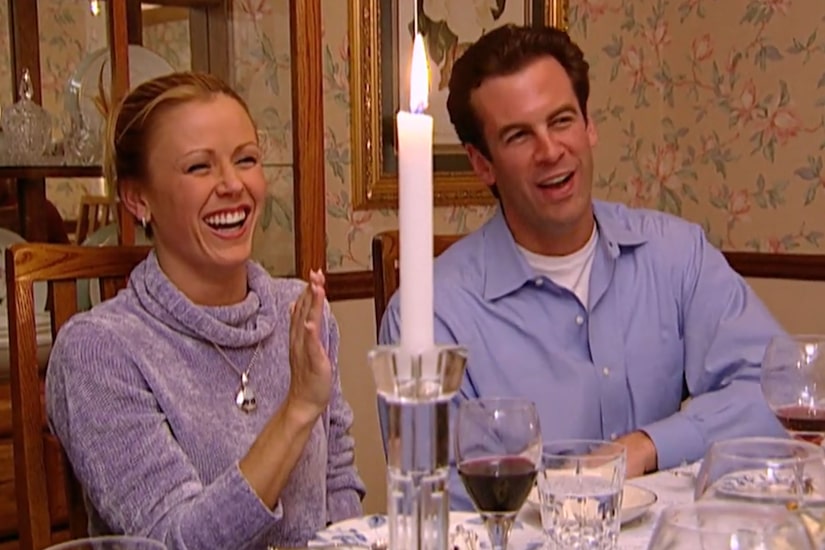 Back in the limo, Alex asked Trista to imagine a "dream scenario," which meant "that you put yourself in the situation where you are feeling like we are exclusively dating. I’m asking you to open yourself up to the possibility of getting hurt in spite of this weird fact."

Trista, however, could not imagine them in an exclusive relationship "because that would mean you’re cheating on me."

Alex continued his family meetups in the Midwest as he traveled to Chanute, Kansas, to see Amanda. They met her parents and then went to dinner, where he got grilled by Amanda’s older brother Scott. Alex admitted his head wasn’t in the game when he went to Amanda’s home to meet her parents. "I’m so tired I can’t function. I’m sleepwalking," he said. 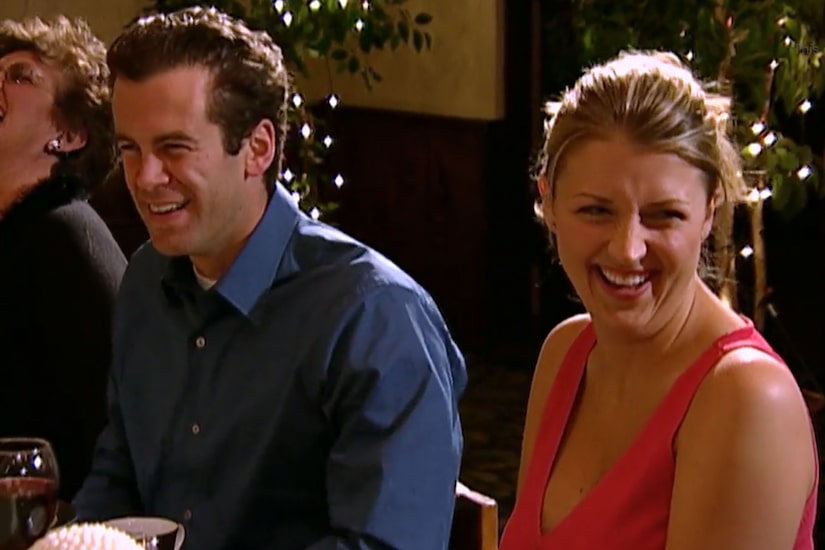 Exhausted as he was, he made it through dinner in one piece and came out relatively unscathed.

Alex jetted off to Dallas for his Hometown Date with Shannon, which started off strong but hit some speed bumps towards the end. After walking her dog and chatting with her family, Alex hoped to maximize their time together in the limo by asking her to elaborate on some "rules" she had, such as not kissing on the first date.

Shannon felt uncomfortable about it and told him so. 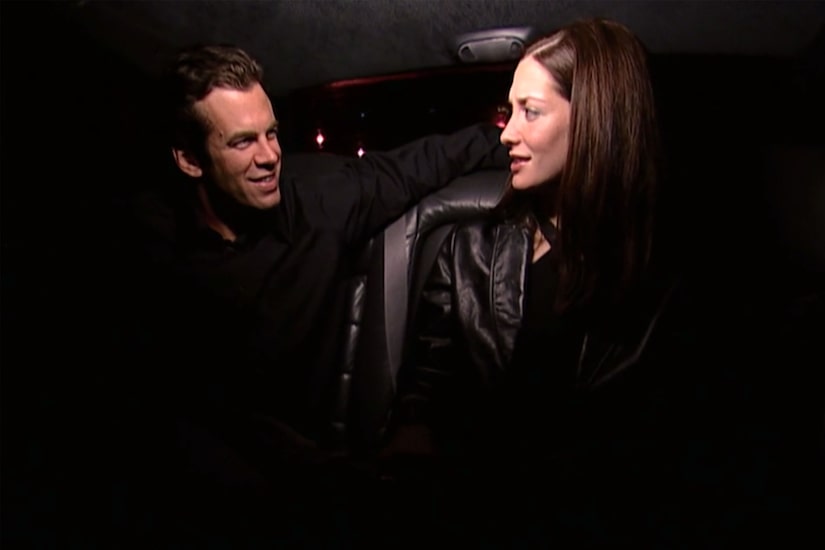 He said, "I’m sorry for putting you on the spot."

She replied, "I don’t think you are. I don’t think that you see how awkward I feel right now, but you don’t care."

After telling her he really does care how she feels, Shannon retorted, "You care about your answer. You don’t care about how awkward these questions are making me feel."

Despite the tense conversation, Alex kept her around and sent Kim home. Alex felt “"errible" about the decision, but there was one aspect he learned about her during her Hometown Date that he couldn’t quite get over.