"The Bachelor Presents: Listen to Your Heart" has ushered in a whole new generation of Bachelor cast members and romantic hopefuls.

Becca answered questions on her Instagram Story as part of an "ask me anything" series that revolved around the show's series premiere, which aired Monday. Becca first admitted Rudi was her early favorite because "her voice is velvet."

Another fan asked, "As a contestant, what are the pros/cons of being familiar vs not familiar with the show?" 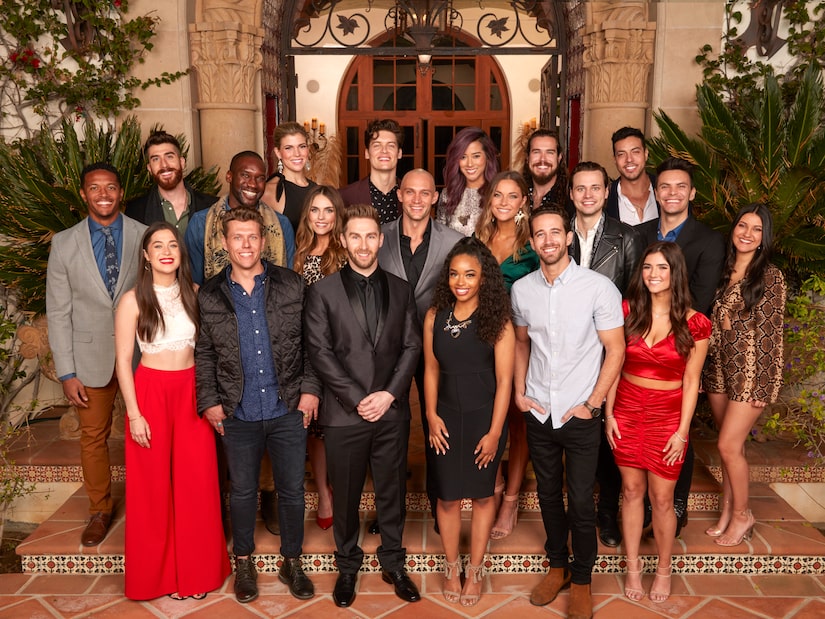 Becca answered, "The pros of being familiar with the show is you know what to expect and what could go down. It’s refreshing having the contestants on 'Listen to Your Heart' not know what to expect because it is so different from the 'Bachelor' or 'Bachelorette' shows. You don’t know when you’re going to perform or what’s going to be thrown your way."

She continued, "I also like the fact that we haven’t seen any of these contestants so far. They haven’t been on any of the seasons, so they’re new, fresh faces we get to enjoy throughout the season."

Trevor and Bri, two cast members, spoke to Becca and Rachel on an episode of "Bachelor Happy Hour" about why they opted to audition for the show. Bri, for instance, did not watch any "Bachelor" seasons before coming on. She was "glad" about that because she "didn’t know what to expect, so it helped going in blind and experiencing it firsthand."

She told the podcast hosts, "Coming in, I had no idea what to expect. I had no expectations, especially with this being a new show. Overall, I had a very, very positive, amazing experience. I loved everything about it, even the ups and the downs. I loved it all."

Trevor shared, "I assumed everyone was going to be standoffish and not welcoming. Honestly, it was the complete opposite. Because we all had that common ground of music, we all had a mutual respect for each other. When I walked into the house, I was like, 'This is my tribe of people.'"

Still it wouldn't be a proper "Bachelor" show without drama, tears, and love triangles! Catch up on the trailer for next week's episode and be sure to tune in on Monday at 8 p.m. on ABC for the new episode of "Listen to Your Heart."