Chris and Bri are the first-ever winners of "The Bachelor Presents: Listen to Your Heart," and now they have their own album to show for it!

Fans of the couple can now stream their eponymous album "Chris and Bri" and listen to all 10 songs on repeat. They wrote five songs together and recorded the five covers they performed onstage on "Listen to Your Heart," including "Lover" by Taylor Swift, "Give Me Love" by Ed Sheeran, and "Make You Feel My Love" by Adele. Their original songs are titled "Found You," "360," "I Do," "Your Touch," and "Heart Open."

Even more impressive is the fact that Chris and Bri wrote and recorded their songs during quarantine. They live in two different cities, so they capitalized on FaceTime and Zoom calls to compose lyrics and then record them separately. No time zone changes could stop this couple from making an album! 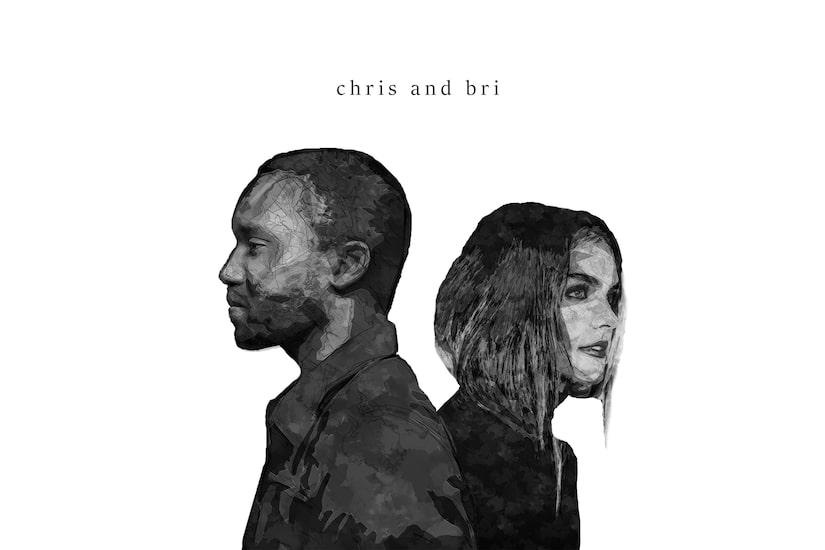 The artists shared some details about what inspired their songs and lyrics in a press release about the album. In their song "360" for instance, they describe "how our relationship has given us a new perspective on life." Chris and Bri wrote, "Instead of a 180 in a new direction, we’ve spun around 360 and are headed in the same direction, toward the same goals, but now with each other."

"I Do" was the first song they co-wrote, and it happened on a FaceTime call as they discussed they "would have to write this album however we can."

They explain, "The lyrics balance the line of the intimacy of our relationship with its public nature. You can find this clearly in the lyrics, 'Fell in love on a TV screen, they don’t know you like I do, I do.' Love boils down to the two people who are fighting to make the relationship work."

To hear their love translate into music, be sure to listen to and stream their album "Chris and Bri" now!