At long last, we have a winner of the first season of "The Bachelor Presents: Listen to Your Heart"!

Six weeks ago, 20 men and women met for the first time at a mansion in Los Angeles, ready to find their romantic and musical partners for life. Some couples endured more turbulent times together than others, but in the end, three pairs made it to the final stop in Nashville, Tennessee.

Rudi and Matt, Chris and Bri, and Jamie and Trevor wowed celebrity judges week after week and prepared for their biggest show yet at the Country Music Hall of Fame. However, Matt and Rudi sent themselves home, leaving the last two couples to compete head-to-head for the final prize of an album and going on tour together. 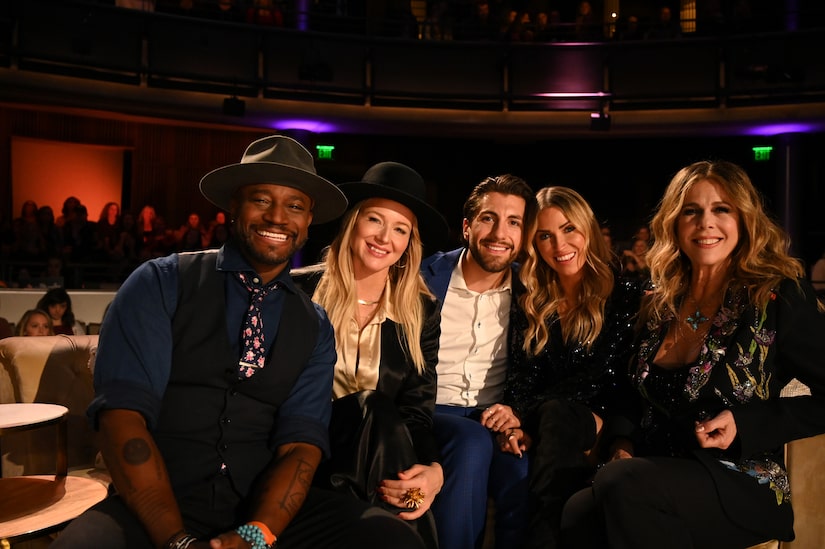 Once the night of their final performances arrived, Jamie and Trevor and Chris and Bri put their nerves aside and gave it their all onstage as each couple sang two songs. Jamie and Trevor had the onerous task of going first. They covered "Unchained Melody" by the Righteous Brothers and "Speechless" by Dan + Shay. 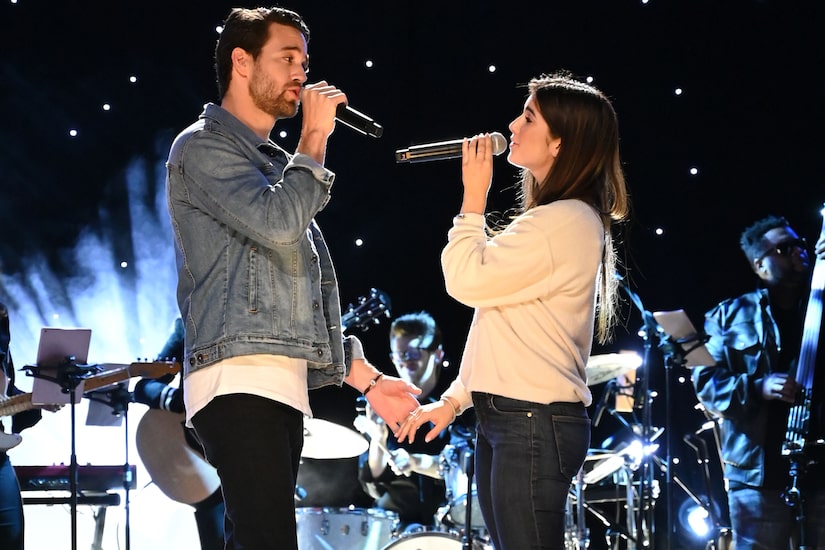 Taye Diggs commented after their two songs, "I wasn’t crying! You were crying! You guys are a beautiful couple. You sing beautifully together. I would pay money to see you guys and I don’t even know you. You should be very proud. There was a moment where I could see a tinge of nerves, but then when you guys actually connected, I could tell you were calming each other."

Jewel dubbed them a "beautiful couple" and noted how they both appeared very calm when they sang together.

Jason added, "Honestly, it’s time for the world to see you two because you have so much to give. I’m excited."

Chris Harrison brought the final two couples back onstage and announced Chris and Bri as the winners! The two lovebirds drove off into the proverbial sunset (it was really a rainy night) on their tour bus and serenaded each other with love songs.

Though Jamie and Trevor didn't win, Trevor expressed he felt "unstoppable" with Jamie by his side as his musical partner.

Chris and Bri hit it off the first night of "Listen to Your Heart" and only had eyes for each other from that moment on. They remained one of the most consistent and solid couples in the house and were the first to profess their love for each other. The judges adored their performances over the course of the show, which included covers of "Beyond" by Leon Bridges, "Lover" by Taylor Swift, and "Can't Help Falling in Love" by Elvis. At their first performance, JoJo Fletcher noted, "You did not take your eyes off of her and it was the most beautiful, genuine thing I’ve ever seen. It did not look forced."

Bri called in to "Bachelor Happy Hour" when the season began and raved about their time on "Listen to Your Heart." Bri told Rachel Lindsay and Becca Kufrin, "Overall, I had a very, very positive, amazing experience. I loved everything about it, even the ups and the downs. I loved it all."

Congratulations, Chris and Bri! Be sure to check out their album "Chris and Bri," which is out now!