HBO Max has finally arrived on the streaming scene!

The new service features a plethora of movies and television shows (as in, over 10,000 hours of content), including "Friends," "The Big Bang Theory," "The Sopranos," "Wonder Woman," "Casablanca," and so much more. 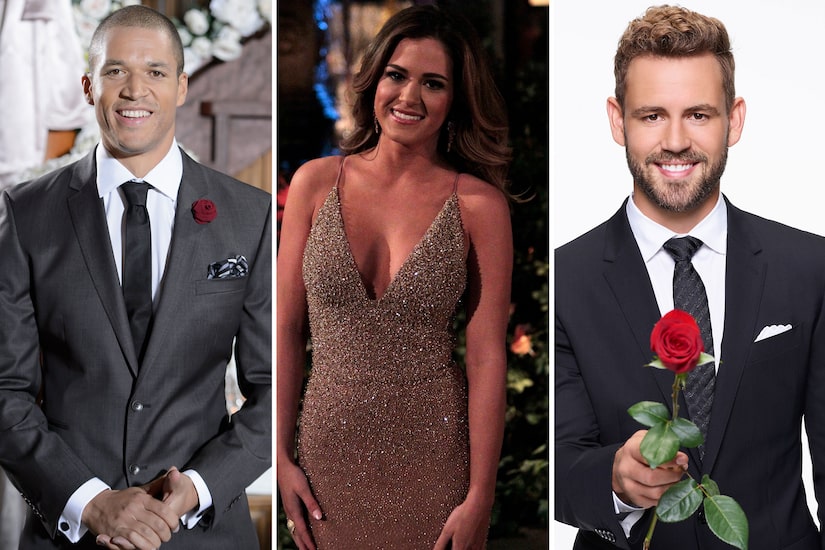 For more information about HBO Max, check it out here! Plus, be sure to tune in to "The Bachelor: The Greatest Seasons —  Ever!" premiering Monday, June 8, at 8 p.m. on ABC.