Comedian and actor Lauren Lapkus joined Becca Kufrin and Rachel Lindsay on an episode of "Bachelor Happy Hour" and the three women dished on all things "Bachelor-" and "Bachelorette"-related. Lauren, who stars in the new Netflix film "The Wrong Missy," told Becca and Rachel she’s been a part of Bachelor Nation for years.

"I’ve been watching 'The Bachelor' since high school. I think I got hooked watching real people trying to date," she said on the podcast. "It’s so fun watching people trying to flirt and get drunk and say the wrong thing and all that stuff. As the years went on, I got older and it was more people my age range and that made it interesting. I can’t get enough."

She remembers watching Andrew Firestone's season of "The Bachelor," and Brad Womack's seasons also ring a bell as some of her earliest "Bachelor" memories.

When Becca and Rachel asked Lauren about her favorite leads, she described the types of "Bachelor" seasons she prefers rather than naming particular people. 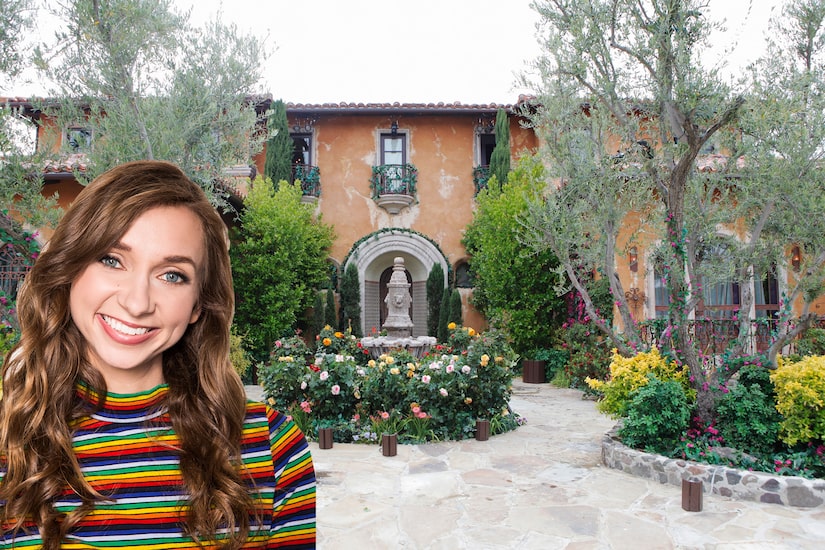 Lauren said, "There are those people you love to watch because you like them and those are always really fun, because you want them to fall in love. Both of you fall in that category, because I just want this to go well."

She continued, "Then there’s people where it’s just fascinating, like Jake the pilot. I was like, this season is wild, and then everything that happened with Vienna was just such a train wreck. There are seasons like that where you can’t look away."

She said the drama "keeps me coming back," but she also holds out hope that "the love element will work out and people will stay together."

As for whether she'd ever be the Bachelorette herself, Lauren explained she’s married, but she has "thought about this a lot" and she’s even "pictured what it would be like." Though Lauren has “pretty much only dated comedians” (her husband is also a comedian), she believes "the house would be really annoying if it was all comedians."

She thinks it would be "really interesting" if she went on and producers "tried to get me not to date comedians and they brought in all types of guys."

The "Orange Is the New Black" actress explained, "One thing I’m very open to and interested in ‘The Bachelor’ is getting guys who aren’t totally fit. I never dated someone with a six-pack, which sounds really fun, but I wonder what it would be like if everyone in the house was more average build and what that might do to the vibe in the house. I’m curious about that."

Rachel said she "100 percent" agrees with this option because she was "very partial to the bigger men until Bryan."

She described Bryan as "my first six-pack."

Lauren joins the ranks of celebrities who’ve admitted they’d be open to being the Bachelorette if the time was right. Kesha revealed in a "Bachelor Happy Hour" episode in April that she is a huge "Bachelorette" fan and believes she would be "the most fun, bats--t crazy Bachelorette you’d ever have."

To hear Lauren's full conversation with Becca and Rachel, be sure to listen to the "Bachelor Happy Hour" episode now!