Bachelor Nation, are you ready for one of the most dramatic finales in history?

Well, it’s only the finale for Chris Harrison’s 48th year around the sun! The beloved "Bachelor"  franchise host, who has held this gig since 2002, turns 49 July 26.

Chris has seen it all when it comes to Bachelor Nation drama, yet somehow he has hardly changed in appearance since Season 1 of "The Bachelor." Well, his clothes have at least.

He’s just as popular now as he was at the beginning, too. In 2019, he was nominated in a reader’s choice poll for "Sexiest Reality TV Host" category as part of People’s "Sexiest Man Alive" issue.

Quarantine and stay-at-home orders aren’t stopping him from conducting new interviews and sharing some of his favorite seasons with the rest of Bachelor Nation. Chris and his son Josh have been the two-man crew of "The Bachelor: The Greatest Seasons — Ever!" and Chris has spent the last few weeks catching up with alumni, some of whom he hasn’t seen or spoken to in years.

He gifted JoJo Fletcher and Jordan Rodgers a mini wedding cake. He chatted with Brad Womack and asked if he’d be the Bachelor a third time (he said no). We got an inside look at Amanda Marsh’s life after "The Bachelor" Season 1. Nothing stands in Chris Harrison’s way of giving Bachelor Nation new and exciting content!

The birthday honoree spoke with "Bachelor Nation" in 2019 after Hannah Brown’s "Men Tell All" about how he stays calm during the more stressful moments.

He said, "I think being a parent for the last 17 years of my life definitely comes into play. I can let it wash over me."

In honor of his birthday, check out the gallery below to see photos of Chris Harrison over the years! 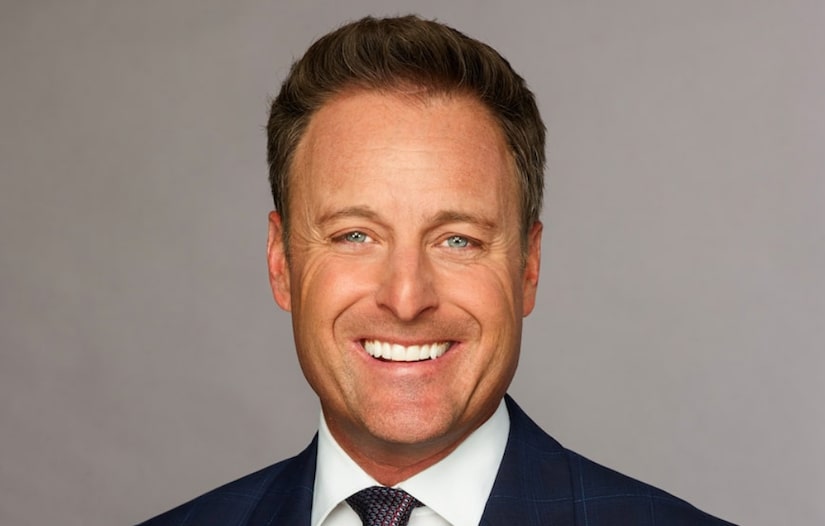