Ali Fedotowsky and Roberto Martinez had a love story for the ages on Season 6 of "The Bachelorette."

Roberto, the then-26-year-old insurance agent from Tampa, Florida, wooed Ali the moment he stepped out of the limo in front of Bachelor Mansion that fateful night in 2010. "Bachelorette" fans can relive their romance on Monday's episode of "The Bachelor: The Greatest Seasons — Ever!" but before looking back at Ali's season as a whole, it's important to reminisce on her relationship with Roberto.

Everyone loves a sexy bilingual introduction, and Roberto did exactly that when he met Ali. He told her in Spanish, "If you want to have a little dance later, I'll be waiting for you."

Roberto waltzed straight into her heart after that line.

She asked him his name and after he told her, Ali said, "I'll just call you 'Cutie.'"

Ali made her rounds at the cocktail party getting to know all the different suitors, but her conversation with Roberto involved laughter as well as heartfelt dialogue. She said in a voiceover at one point in the evening, "I'm really digging Roberto. He's sexy. He's sweet." 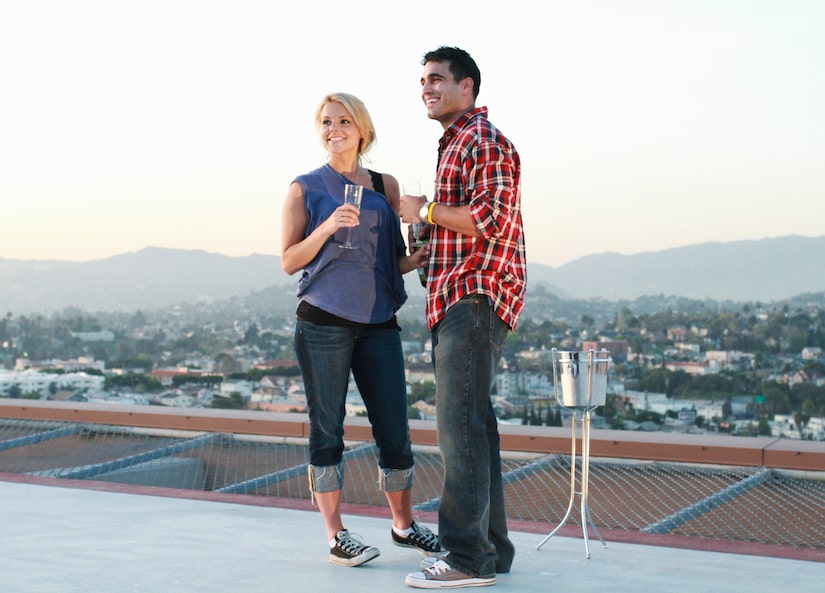 He taught her how to salsa dance, which put him in a lead position (pun intended) compared to the rest of the guys. She handed him the First Impression Rose and said, "You made me feel really at ease. You're really sweet and I feel really comfortable with you."

Ali and Roberto's chemistry continued to grow throughout the season. They faced their fears on their first one-on-one date when they walked across a tightrope from one rooftop to another in Downtown Los Angeles. She joked, "I'm falling for you!" and meant it in more than one way.

It became clear that Roberto and Ali's affection was unrivaled. Even with all the ups and downs of her season, including Kasey Kahl getting a tattoo in her honor and Justin "Rated-R" Rego having a secret girlfriend back home, her heart always led her back to Roberto.

She said on their first date, "From the instant I saw Roberto, I felt a connection. I've never felt that way right away with someone. Not only is he super good-looking, but he speaks different languages, he travels. I feel like he's like this guy I never would've thought I deserved. I thought Roberto was too good to be true, but he really just is that good."

That same night, Roberto shared, "Ali is unlike anyone I've ever met. To have chemistry that quick and for it to be that strong so fast, it's unbelievable. I've invested my heart and hopefully it can continue traveling the world with her. Proposing is just around the corner and I can't wait until it's just me left. I've never developed feelings this fast, and I'm not used to being this open guy with his emotions."

When it came down to the end of the season and the proposal, Ali knew she wanted it to be Roberto and Roberto only getting down on one knee. She sent fellow finalist Chris Lambton home the day before the final Rose Ceremony in Bora Bora.

As she waited for Roberto to walk down the stairs and have their love story come full circle, Ali said in a voiceover, "I'm so happy I found the guy I want to spend the rest of my life with. Roberto is all I have left. I have to just have faith in our relationship and that he cares about me as much as I care about him. The rose I give out today will symbolize my whole heart, my love, my life, and I want to give it to Roberto." 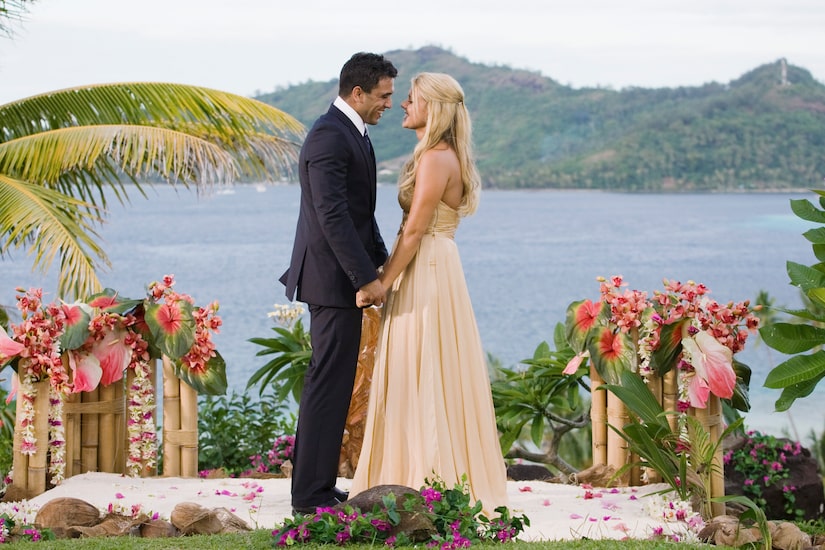 When Roberto arrived, he expressed, "There were so many things going through my head and I wanted to make sure I made the right decision for the both of us. I thought to myself when you told me, 'Make the right decision. Follow your heart,' I kept playing over and over in my mind. I want to tell you I came into this and didn't know what to expect. I walked out of the limousine that first night and we had our first dance and you gave me the First Impression Rose."

Ali informed him he was "the only guy here today" and then said, "I love you so much. I really do."

You'll be able to revisit Ali and Roberto's relationship and more on "The Bachelor: The Greatest Seasons — Ever!" airing Monday at 8 p.m. on ABC.