Now that it's been a week since Peter Weber's finale, we have some time on our hands before the next "Bachelor"-related show. "The Bachelor Presents: Listen to Your Heart" premieres Monday, April 13, which means Bachelor Nation is left without Rose Ceremonies for the next few weeks.

If you want to catch up on older season of your favorite shows, including "The Bachelor," "The Bachelorette," and "Bachelor in Paradise," check out all the ways you can watch below! 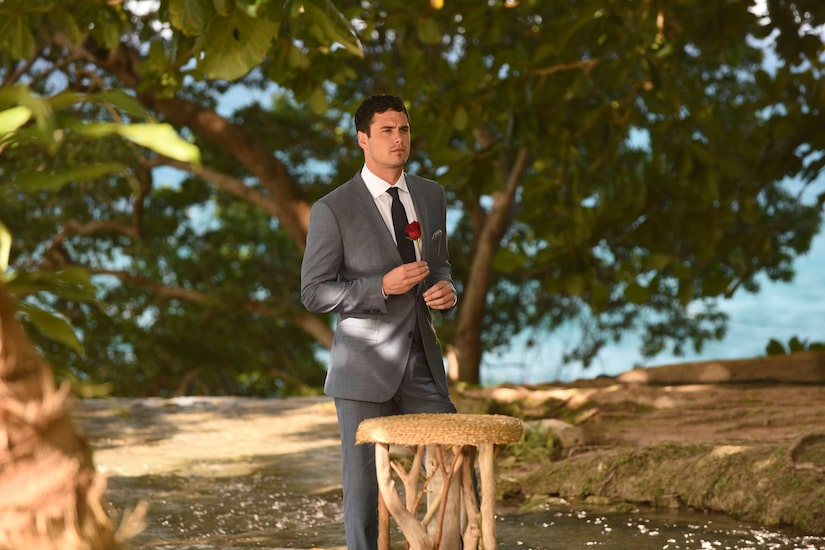 The new streaming platform HBO Max allows subscribers to tune in to an array of previous seasons. You can rewatch Kaitlyn Bristowe, JoJo Fletcher, and Becca Kufrin's season of "The Bachelorette." As for "The Bachelor," Season 20 with Ben Higgins, Season 21 with Nick Viall, and Season 23 with Colton Underwood are up for viewing. 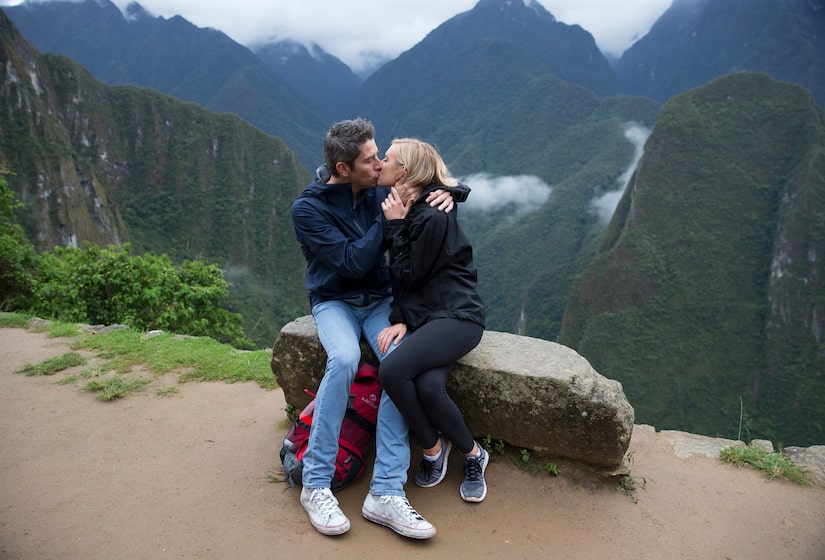 The thought of adding another streaming service to the list may make you roll your eyes, but don't overlook Tubi. The free (optimal word: FREE) streaming service doesn't have every season of the show, but it's enough to keep you going for a few days.

Tubi has Arie Luyendyk's season of "The Bachelor," which means you can look back at one of the wildest endings in Bachelor Nation history.

If you missed any episodes from Clare's time as the Bachelorette, head to ABC.com to catch up. 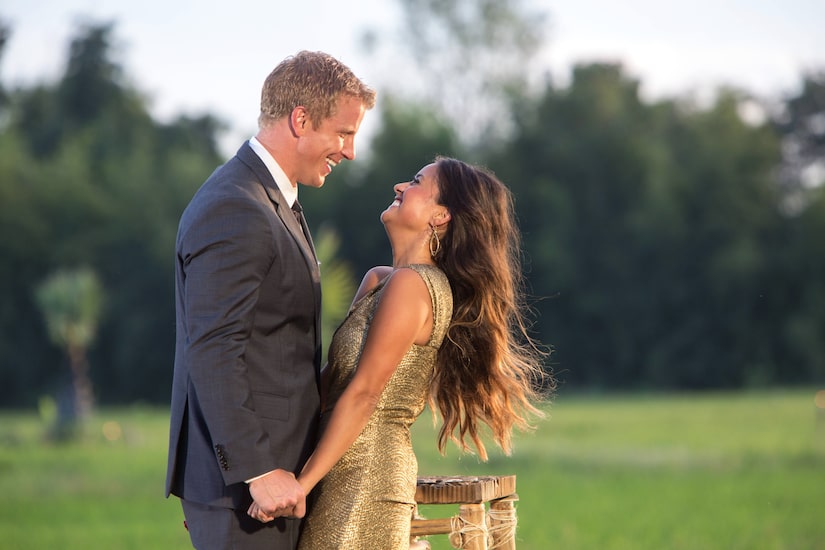 Much like ABC.com above, you can watch Clare's season on Hulu.

Jillian Harris and Andi Dorfman's season are available to stream on Hulu, too.

As for "The Bachelor," relive Sean Lowe's love story on Season 17 as well as Juan Pablo on Season 18. If you're sad because there was no "Bachelor in Paradise" this year, have no fear because Seasons 1, 2, and 3 are there to watch. 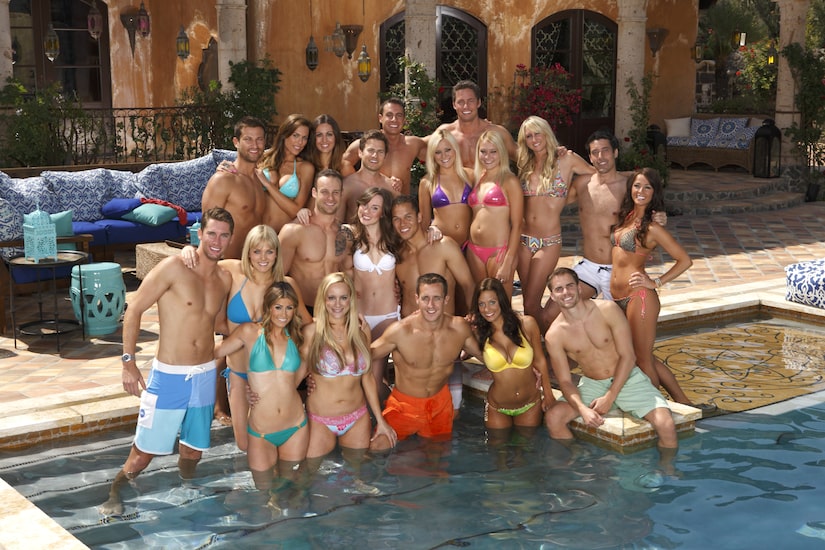 Many "Bachelor" seasons are available on Amazon, but they are not free on the streaming service. You can purchase episodes or all of "The Bachelor" Seasons 13 through 24, "The Bachelorette" 6 through 16, "Bachelor in Paradise" 1 through 6 and "Bachelor Pad" 1 through 3. 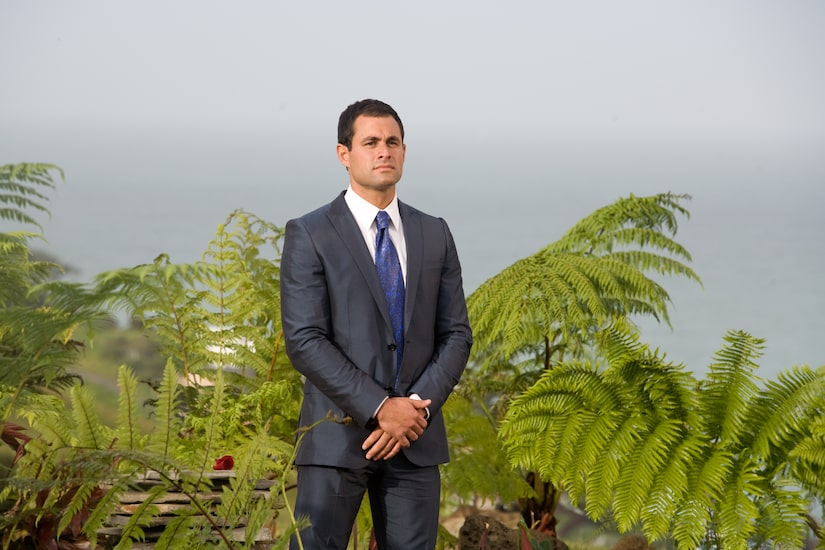 Thought Peter or Arie's proposal and switch was a big move? Jason Mesnick started it on "The Bachelor." You can watch his whole season on Netflix and see the origin of his love story with his wife, Molly.

Google Play offers "The Bachelorette" and iTunes has episodes available as well.

Aside from all the available seasons, you can also tune in to "Bachelor Happy Hour" and hear exclusive interviews and takes on all Bachelor Nation shows!