Most seasons of "The Bachelor" and "The Bachelorette" tend to be, in Chris Harrison's words, "the most dramatic season we've ever seen." This time, he really means it.

Trailers for Clare Crawley's season of "The Bachelorette," which premieres Tuesday, October 13, show Chris telling her she's "blown up" the show. As to why that's the case, Bachelor Nation will have to wait a few more weeks and see.

Clare admits in the same teaser, "Drama this soon is just a little bit crazy."

On Tuesday, Chris Harrison spoke with "Entertainment Tonight" and once again dropped hints at how shocking this season will be. He dubbed Clare's time as the Bachelorette "Turbulent. Tumultuous. Dramatic. Wild."

He went so far as to say that fans of the show are "not ready for what happened."

Chris added, "It is unlike anything we have ever seen on this show before. I know I say that sometimes, but I truly think we have outdone ourselves this time."

In emphasizing said point, he expressed, "I think it definitely goes up on the Mount Rushmore of wild seasons of 'Bachelor' and 'Bachelorette.'" 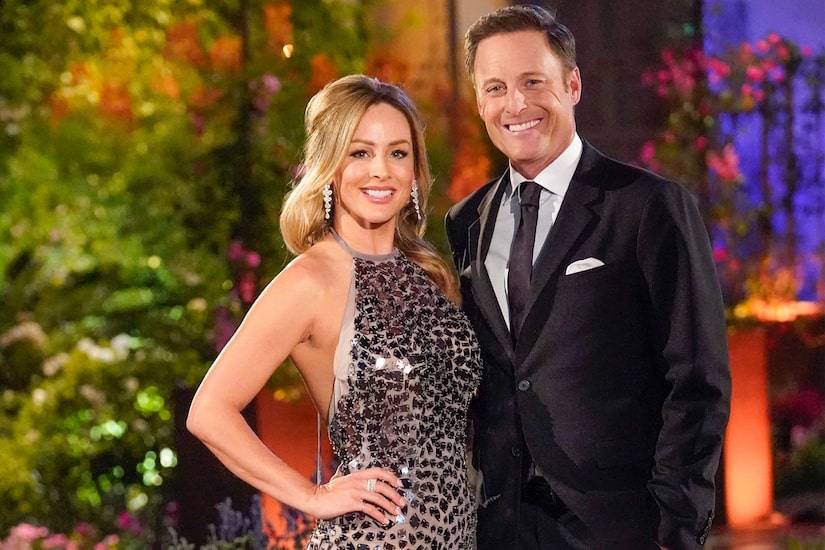 "Bachelorette" fans know Clare refuses to settle and she will follow her heart in all of her decisions.  As we await her season premiere in just under two weeks, get prepared by meeting the 31 men vying for her heart.

"The Bachelorette" premieres Tuesday, October 13, at 8 p.m. on ABC.