No wrenches were present on this "Bachelorette" date, but some looks were dodged as the men on the group date stripped down to near nakedness as competition for Clare Crawley's heart heated up.

One of the date goers, Eazy, opened up to Rachel Lindsay and Becca Kufrin on "Bachelor Happy Hour" about the experience and how it was "all in good fun." Eazy explained that when the guys arrived for the group date and started practicing with Clare, "it was fun, and fun and games."

Everything changed when Chris Harrison announced the winners would get extra time with Clare while the losing team would be sent home. 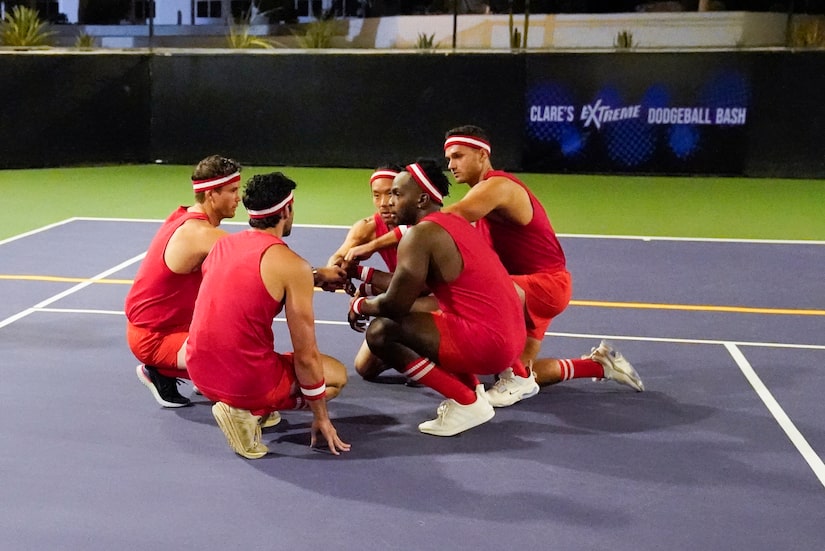 The pressure for more one-on-one time with Clare "amps everything up," and then add in the strip dodgeball element, and "that ups it a whole other level."

He continued, "We knew what we signed up for. It was all in good fun. It was fun on my part because I won. Everything was fine. It took a turn when the guys walked home and all that type of stuff. I think everybody that was on that date thought, 'That was funny, that was a crazy date.' A lot was on the line." 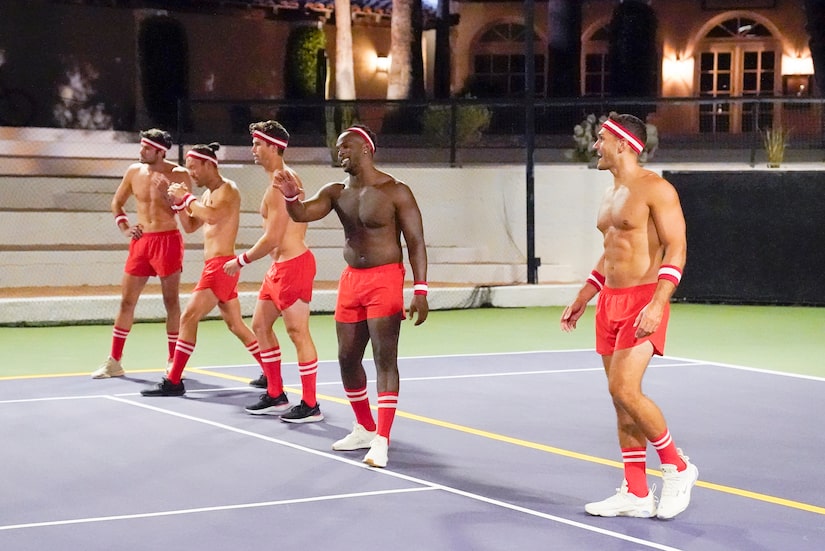 Becca agreed with Eazy's assessment, saying, "It didn't seem overly sexualized. It was all in good fun."

The three of them agreed that Kenny wanted to lose so he could show off his abs and toned physique.

Eazy joked, "Kenny beat the system. He lost and he was like, 'Let’s show everyone what I got.' Oh, my goodness!"

To hear what else Eazy has to say about his time on "The Bachelorette," be sure to listen to the full "Bachelor Happy Hour" episode now!