DeAnna Pappas Stagliano and Stephen Stagliano are soaking up the sun in honor of their wedding anniversary.

DeAnna and Stephen celebrated their ninth anniversary October 22, and on Tuesday, the parents of two jetted off to San José del Cabo, which sits just a bit northeast of Cabo San Lucas.

The Season 4 Bachelorette posted some videos and photos on her Instagram Story of their romantic first day in Cabo. On Tuesday night, they enjoyed a small, heart-shaped bonfire on the sand. She and Stephen also had a sunset dinner at the beach. The path to their table was lined with flower petals and tiki torches. 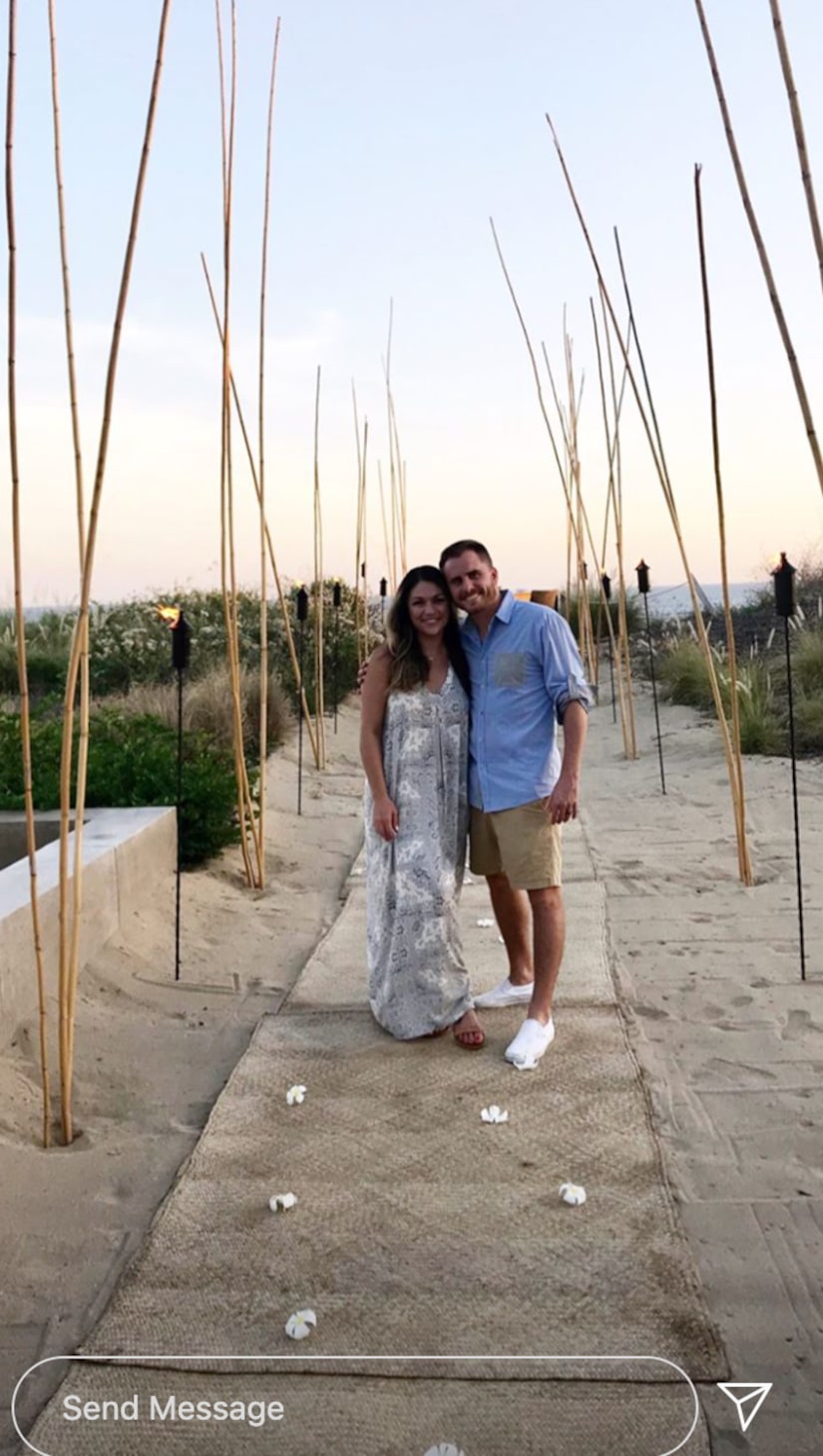 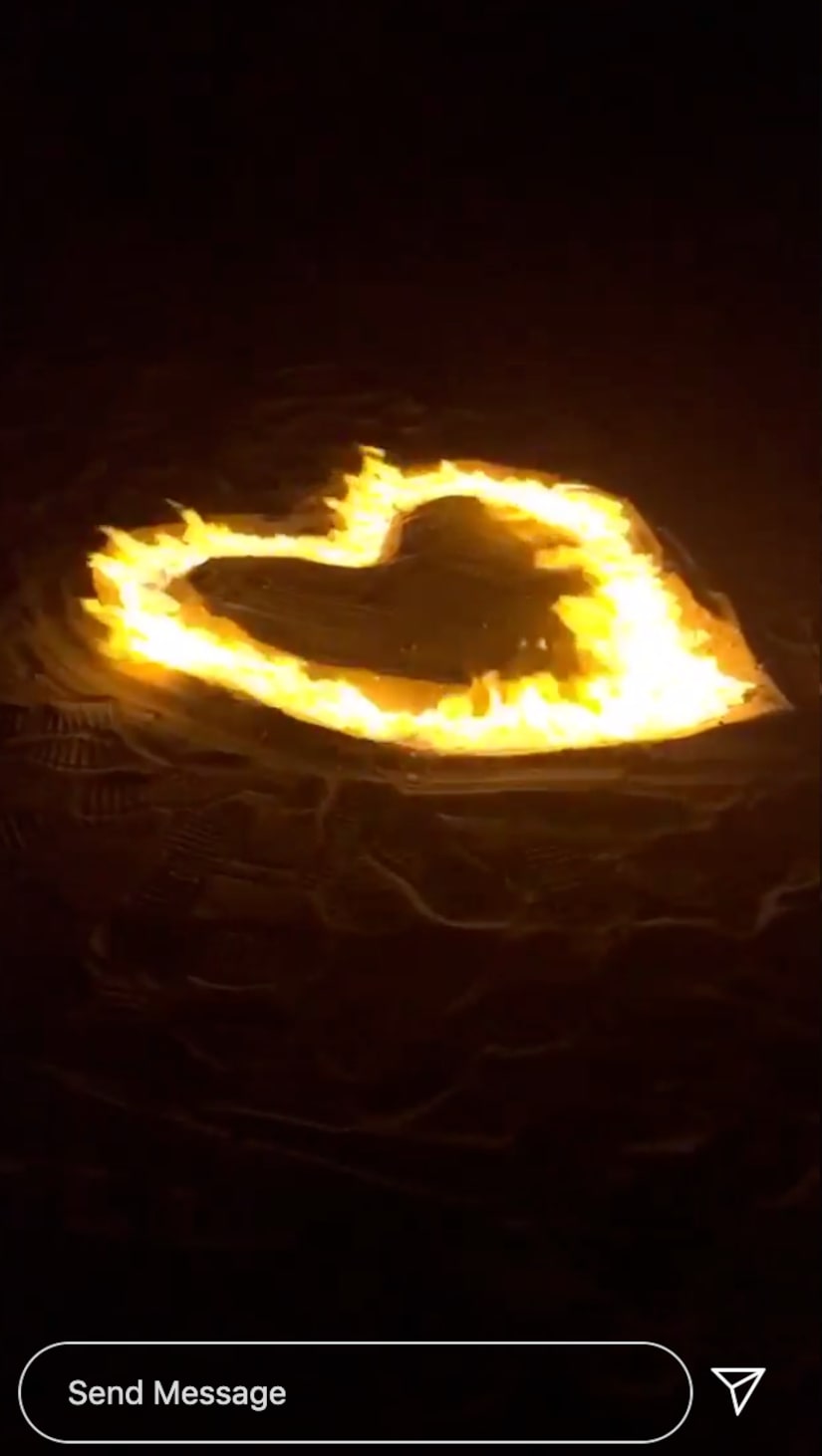 On Wednesday, DeAnna shared a picture on Instagram of herself in a bathing suit and coverup and joked in her caption she was ready for tacos.

DeAnna and Stephen celebrated their anniversary with their kids Addison and Austin, too.

Addison and Austin catered a lunch for their parents in their backyard, replete with chips and guacamole, hummus, carrots, and salad.

DeAnna quipped in an Instagram Story video at the time, "This is exceptional service at this restaurant for our anniversary lunch. I’m going to put a note in to the manager and let them know what great servers you are."

Stephen said he was going to "tip the servers for excellent service."

Enjoy the getaway, DeAnna and Stephen!