In the trailer for this week’s episode of "The Bachelorette," Chris Harrison told Tayshia Adams, "Everything is about to change."

He made good on that promise with the arrival of four new suitors vying for Tayshia’s heart.

The 16 men from Clare’s time as leading lady appeared less than pleased about the additions to the group, and that became even more evident when Tayshia handed her First Impression Rose to one of the newcomers, Spencer.

To better prepare for Tayshia’s weeks ahead as Bachelorette, check out the bios of the four new men below! 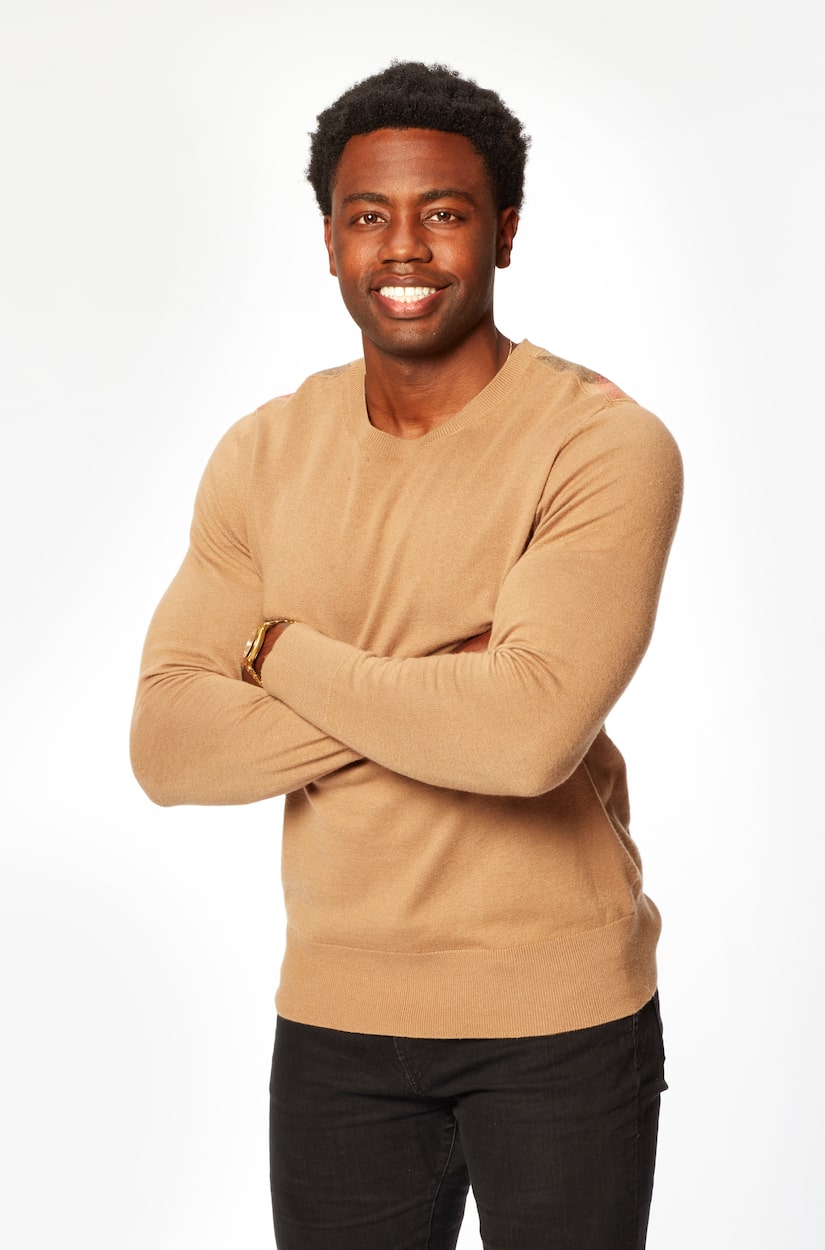 Montel is a genuine man with an old soul, infectious laugh and contagious smile. After his last serious relationship ended, Montel says he spent a lot of time working on himself and improving his personal sense of self-worth. Now, he knows exactly who he is and what he values in himself, as well as in a partner. Montel wants a woman he can take home to Boston and spend the day strolling the city’s botanical gardens while enjoying some pizza from his favorite local pizzeria. He says the three things he needs in a relationship are honesty, empathy and friendship. 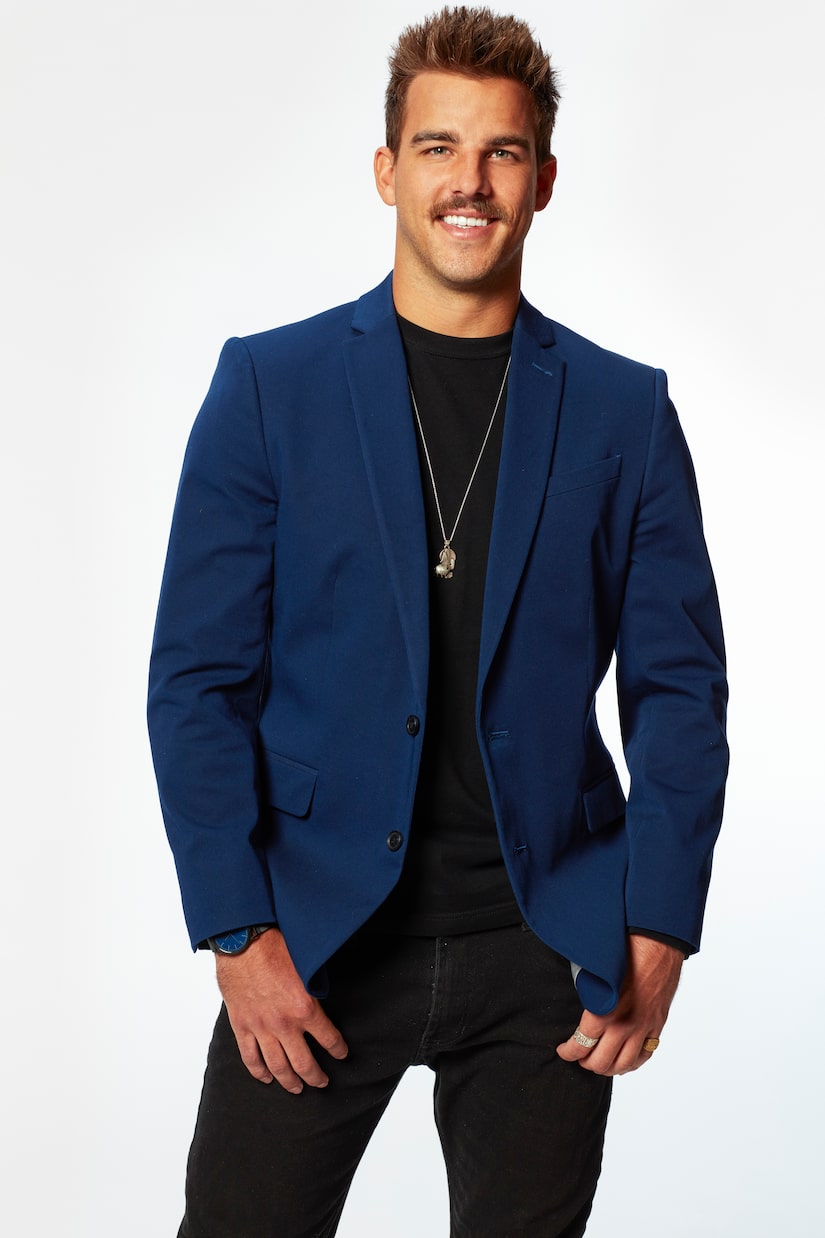 Noah may be only 25 years old, but don’t write him off just because of his age. This man has spent the last year working tirelessly on the front lines of the COVID-19 pandemic as a registered travel nurse. He is here to prove that age really is just a number. Noah comes from a large family; he is one of 10 siblings. Looking at the example his loving parents have set for him, Noah knows exactly what it takes to treat a woman right. When it comes to relationships, Noah says that “every captain flies better when his co-pilot is happy,” and he loves to make the woman in his life feel special. 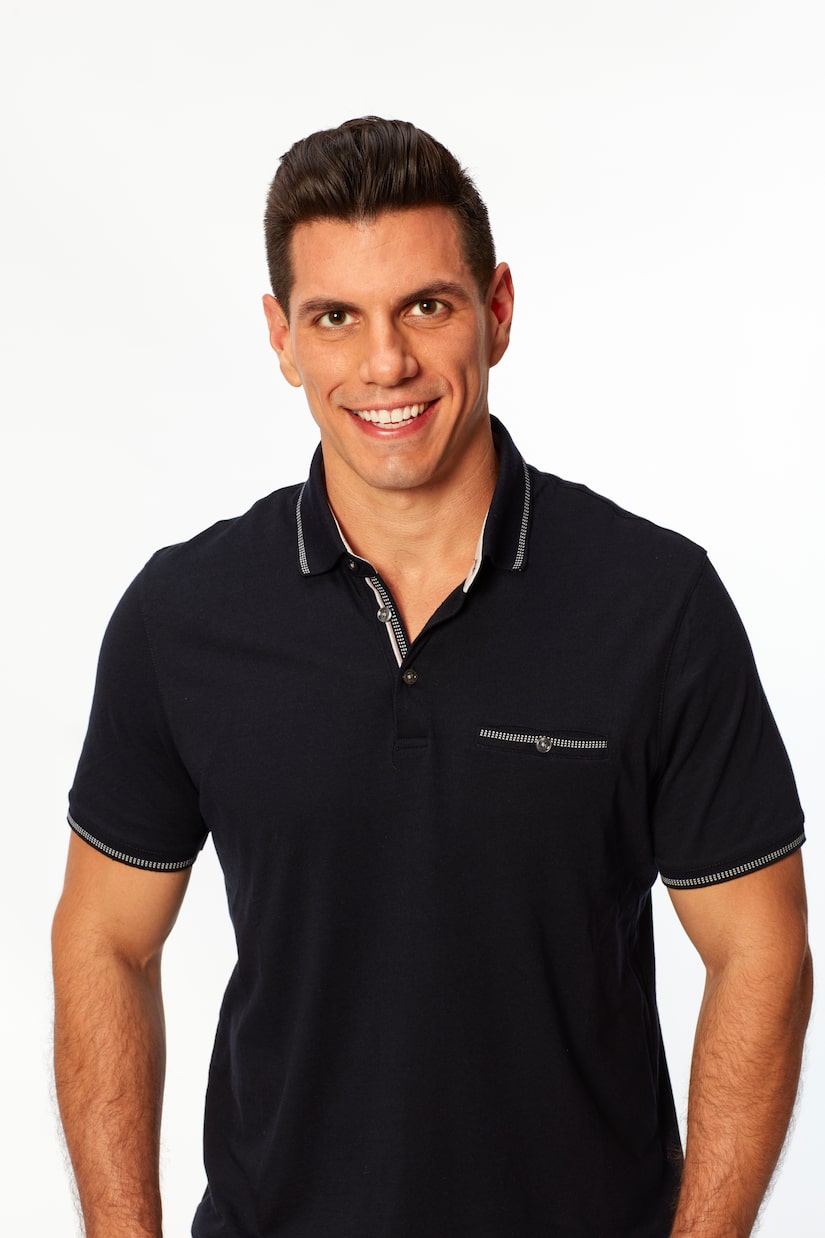 Peter is a real life Greek Adonis who lives to seize the day! He enjoys a 4:30 a.m. sunrise walk along the Boston Seaport or an intimate dinner discussing different theories on how the Acropolis or Great Pyramids of Giza were built. Peter is looking for the perfect woman to bring home to meet his loving Greek family. And for Peter, his future wife MUST get along with his family because she will be spending a lot of time with them. Peter says he is a true romantic at heart who falls fast and hard. He is not afraid to wear his heart on his sleeve, even if that means being vulnerable and shedding a few tears along the way. It’s all in the name of love. 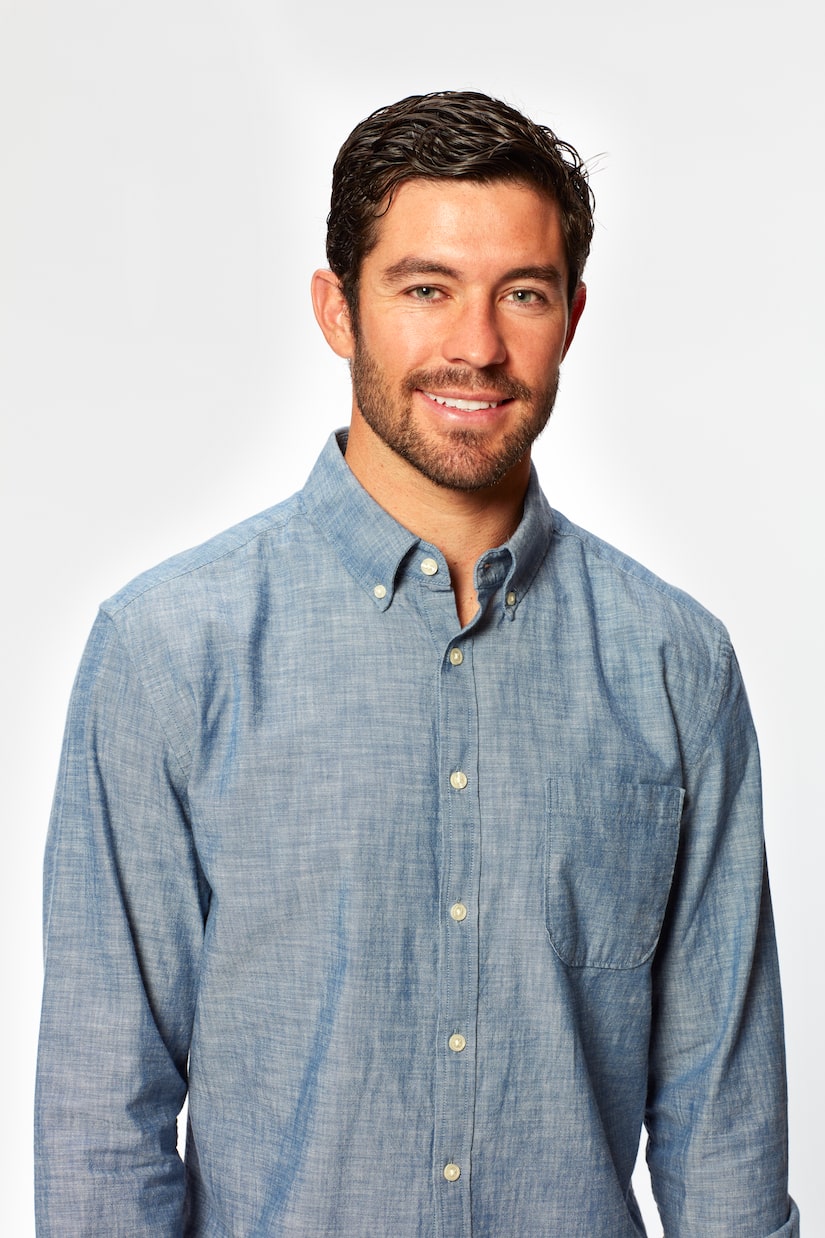 This California stud has everything women are looking for: runs a successful business, enjoys a great social life filled with good friends and, thanks to his years of playing lacrosse, loves keeping active. According to Spencer, he is a romantic at heart but still hasn’t found someone to really bring out that side of him. You wouldn’t know that this charismatic guy grew up shy around women. He’s taking his newly found confidence into this journey and is ready to find the woman of his dreams. Spencer is looking for a woman who is fun, easygoing and hopes to find someone to be his co-captain aboard the cruise he calls life.

Be sure to watch Tayshia's season of "The Bachelorette" unfold Tuesdays at 8 p.m. on ABC!