Brad Womack forever changed "Bachelor" history on the Season 11 finale when he left not one but two women empty-handed.

After weeks of getting to know the women on his season, Brad narrowed down his final two to DeAnna Pappas and Jenni Croft. Both women were confident in their respective relationships with Brad, and each believed they’d go home with a ring.

Brad, however, threw a curveball in what was undoubtedly one of the wildest season finales in franchise history, which aired November 19, 2007. 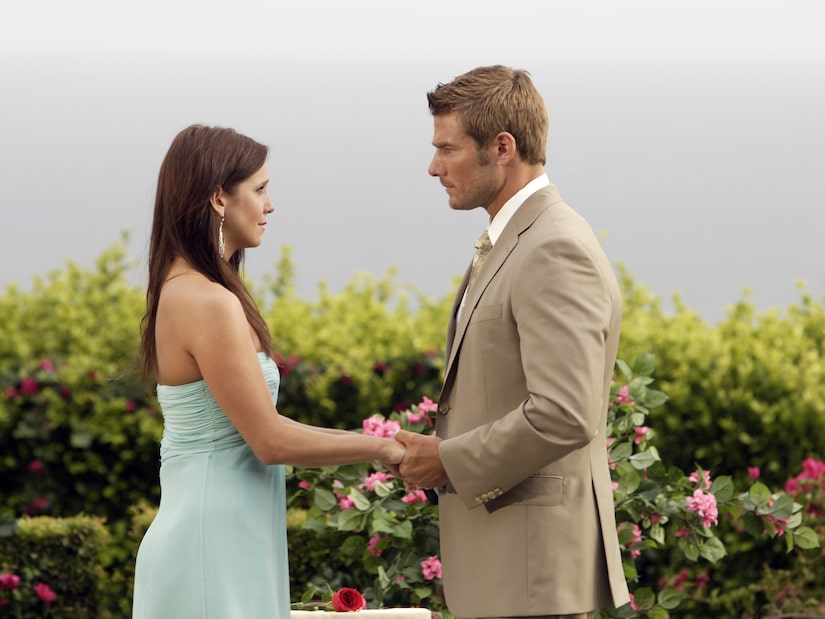 Jenni stood out to Brad on the first night, and she kept his attention throughout the weeks. She even received the coveted First Impression Rose.

When it came time for the proposal, however, he said, "From the first moment I saw you, I was absolutely taken aback by your beautiful smile. Just stepping out of the limousine, I knew I was in trouble. I’ve never encountered anyone like you at all. You bring out a side of me that no one in my entire life has — ever."

Brad continued, "I’m standing looking at someone who does bring out such a different side to me and I hate to say this, but I want something more that I can’t find with us. I never thought I’d tell you goodbye. I truly didn’t. Here I am telling you goodbye, and it breaks my heart telling you that. I feel like the luckiest guy having spent any time with you."

Most viewers assumed Brad would go on to propose to DeAnna, the Southern belle who charmed and intrigued him. Brad shocked Bachelor Nation when he told DeAnna he "said goodbye to Jenni" then took a long, pregnant pause. 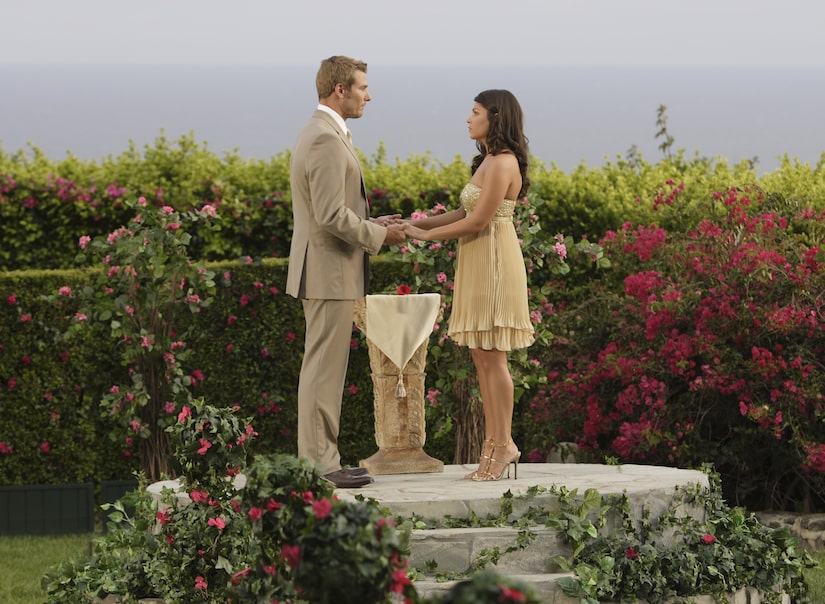 Brad said, "We always promised ourselves we’d be completely honest no matter how it could hurt. I look at you and see so many things I could never have in my entire life. I’m trying to tell you that I have so, so many feelings for you and I want so badly to be so confident to pick you up and twirl you around and give you a diamond ring and spend my life with you."

He added, "I can’t look you in your eye and tell you that I love you. I can’t. I can’t give you any promise that I can’t keep. I refuse to do that. I have to tell you goodbye."

In August, DeAnna spoke with Becca Kufrin and Rachel Lindsay on "Bachelor Happy Hour" and shared exclusive details about the night before the proposal.

She revealed, "I stayed the night with Brad and we just hung out. We watched the news and he was like laying on the couch with his head on my lap and I was rubbing his hair like a normal couple."

DeAnna shared, "The next day when my handler came to pick me up, he walked out holding my hand, but he kissed me and said, 'I’ll see you tomorrow.' I said, 'Don’t remind me.' He said, 'Don’t worry. It’s going to be a good day.'"

After getting sent home, DeAnna explained she had "never been so confused in my life."

In July, Brad spoke with Chris Harrison during his episode of "The Bachelor: The Greatest Seasons — Ever!" and said he "wouldn’t change a thing" about how life turned out for him.