Is there any better way to pass the time on a long road trip than to turn up the music and create your very own karaoke room?

Dale flew from New York City to his fiancée's hometown of Sacramento over the weekend as they began their Thanksgiving festivities a bit early. On Sunday, they drove nearly the entire length of California from Sacramento to San Diego for the holiday. That meant plenty of time for pumping up the jams!

Both Clare and Dale posted videos on their Instagram timeline and Story of their drive down south, many of which involved them singing along to hits from all sorts of genres, including the Paula Cole hit "I Don't Want to Wait." 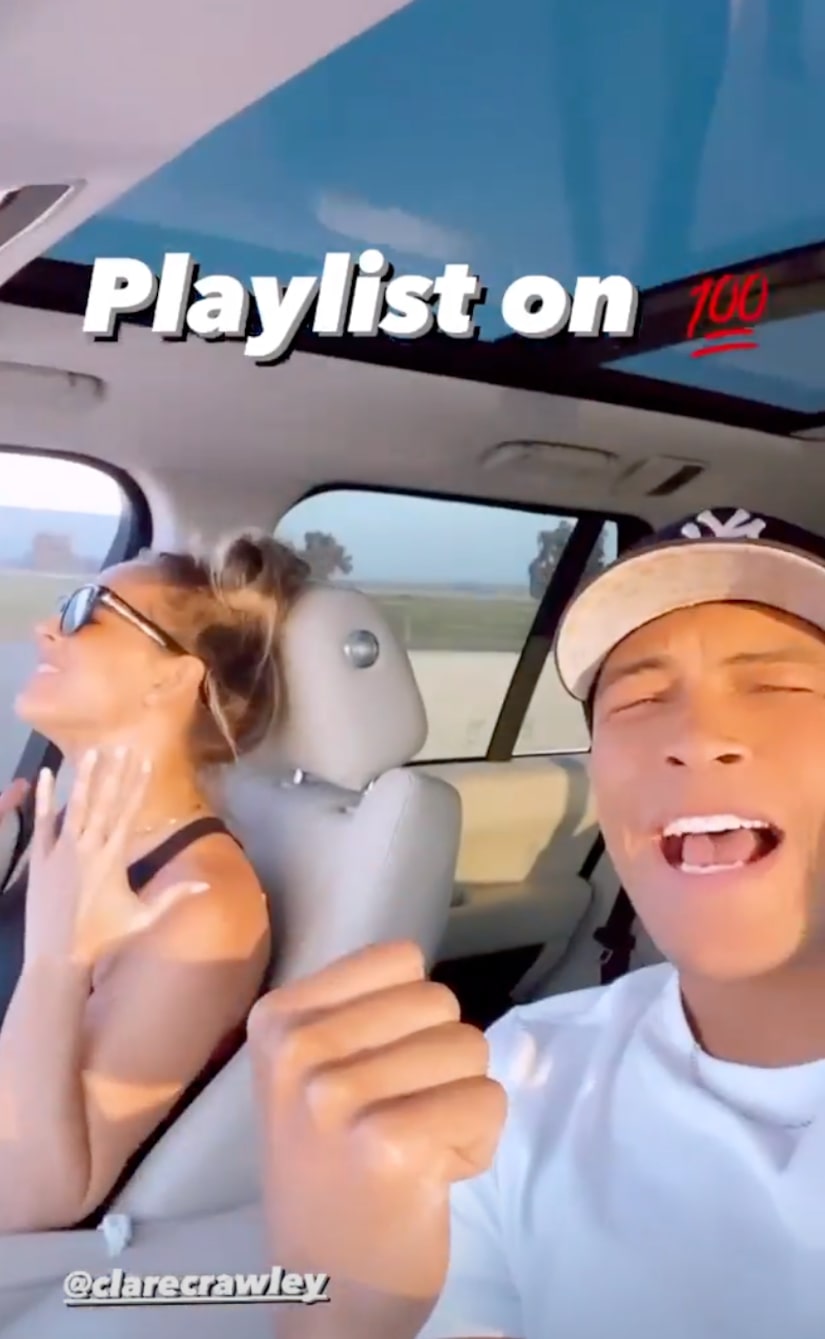 Clare, who's holding the camera, says, "We haven't left yet. We're still in the driveway." 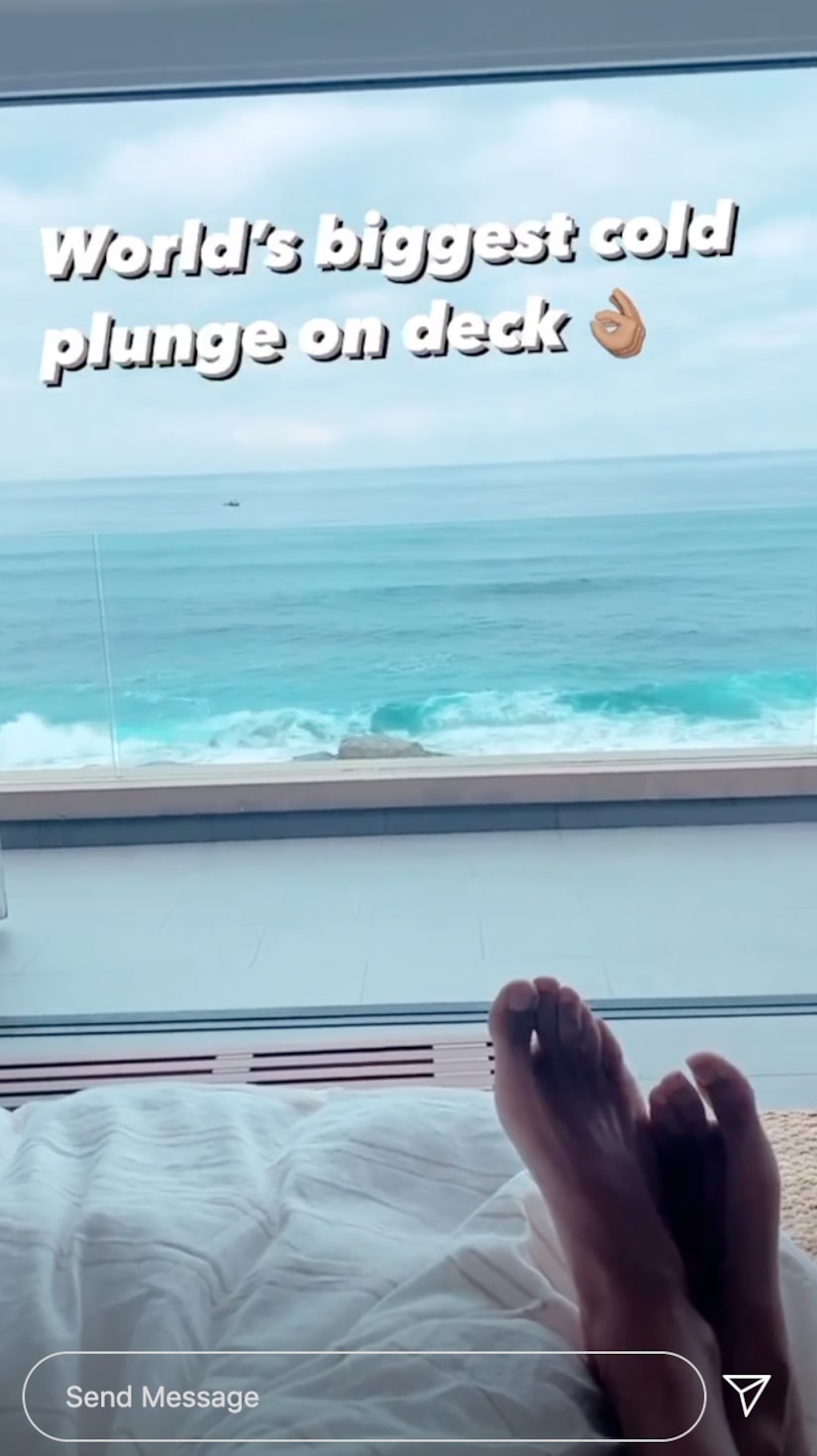 They eventually made it down to San Diego and their room looks directly over the ocean. In one video on his Story, Dale stands on the balcony and explains how he wants to hold himself accountable and run three miles every day. He's so close to the water that the waves audibly crash in the background.

Clare and Dale's trip to San Diego follows a back-and-forth for the couple as they went to each other's hometowns. Dale flew to Sacramento on November 7. While there, they started house hunting and enjoying normal couple activities, such as getting coffee together.

A few days after he left, Clare traveled to Sioux Falls, South Dakota, for her version of a "Bachelorette" Hometown Date where she met Dale's sisters and got a grand tour of the city.