The "Listen to Your Heart" winners have done it again!

Chris Watson and Bri Stauss released a new single Friday, November 27, called "Santa Claus Stole My Girlfriend." The track will be a part of their larger Christmas album coming out at a later date.

The musical and romantic pair brought their love back to the recording studio in the new hit that’s sure to instill lots of holiday cheer. They also have a music video for "Santa Claus Stole My Girlfriend" in which we see them looking as perfect as ever in matching pajama sets. 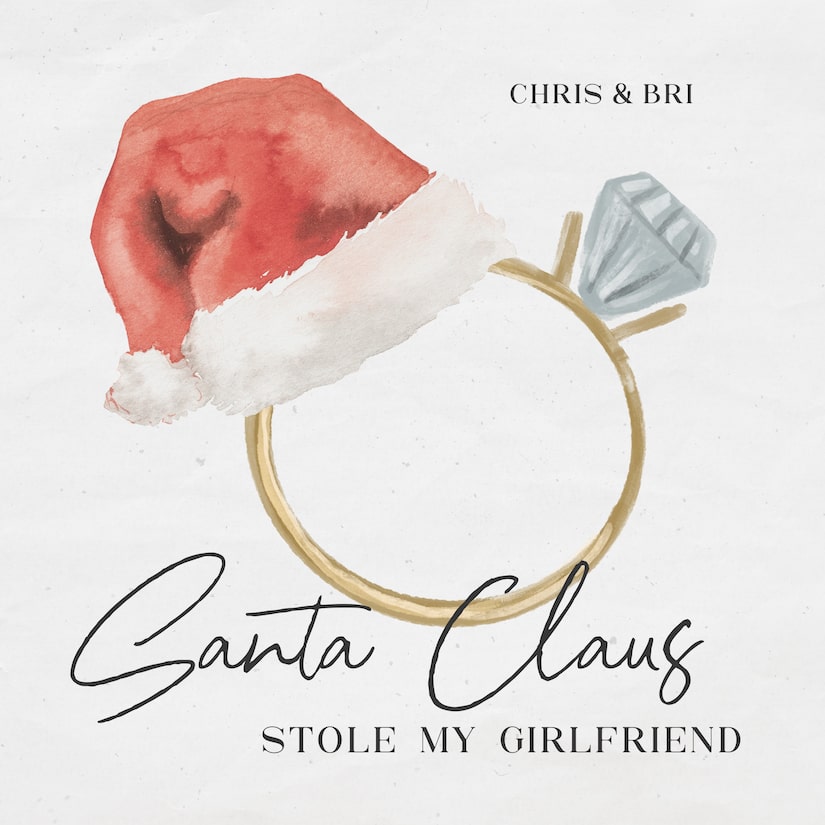 Chris and Bri have been teasing the new song for a few weeks on social media.

On November 5, Chris posted a photo of the new album art and wrote, "SO EXCITED TO FINALLY ANNOUNCE!!! New Christmas EP coming soon by yours truly @chrisandbri 🎄 Santa Claus Stole My Girlfriend will be the first single to drop, so stay tuned for the release date! Truuuust me you need to hear this one 🤙🏾😘"

A few days later, Bri shared a selfie on Instagram of herself standing in front of a Christmas tree wearing pajamas with reindeer and snowmen on it. She captioned it, "And that’s a wrap! Santa Claus Stole My Girlfriend music video coming soon 🤩"

Be sure to listen to their new single "Santa Claus Stole My Girlfriend" now! If you want more of their music, you can also stream their debut "Chris and Bri."