The former "Bachelor" lead took to Instagram to share the sad news that he had to put his canine companion down after a decade together.

"Had to say goodbye to our pup Bastian," Arie wrote on his Stories, accompanied by a photo of himself holding Bastian during his final moments at home in Phoenix, Arizona. 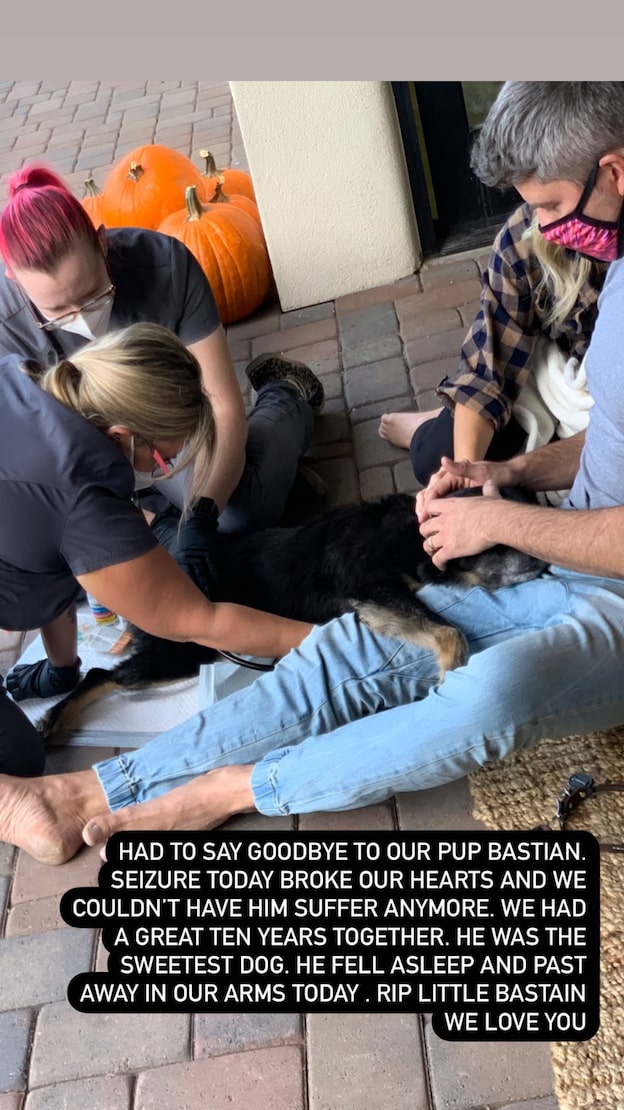 The race car driver and real estate developer went on to say that he made the tough decision to let Bastian go after the dog experienced a seizure that "broke our hearts."

"We couldn’t have him suffer anymore," Arie elaborated. "We had a great 10 years together. He was the sweetest dog. He fell asleep and [passed] away in our arms today. RIP little Bastian. We love you."

Following Arie’s sad announcement, his wife, Lauren Burnham Luyendyk, paid tribute to their dog via her own Instagram Stories. "Not how we thought today was going to go," wrote Lauren, who shares 18-month-old daughter Alessi with Arie. "We miss you already Bastian."

Bachelor Nation may not only recognize Bastian from Arie’s Instagram feed but also from "The Bachelor" Season 22, during which his pet appeared on a dog-walking group date.

"It was really cool to bring him on the show and to film some of the show with him," he told Us Weekly in a 2018 interview. "He was so much fun to do the doggy date with. And when we were in L.A. after shooting, I would come home to the hotel and he would be there. It was great to have a little piece of home."

Sending lots of love to Arie and his family at this time. 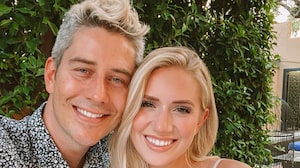 Arie Luyendyk Writes Heartfelt Note to Lauren on Her Birthday 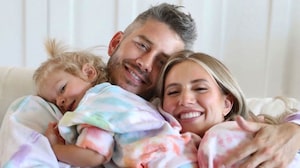 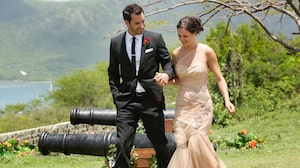