Although she’s happily coupled up with fellow Bachelor Nation star Jason Tartick these days, Kaitlyn Bristowe believes that she was meant to end up with Shawn Booth at the end of her season of "The Bachelorette" in 2015.

The recent "Dancing with the Stars" champ opened up about why she handed her final rose to Shawn during an interview with the "HollywoodLife Podcast," posted on Tuesday. 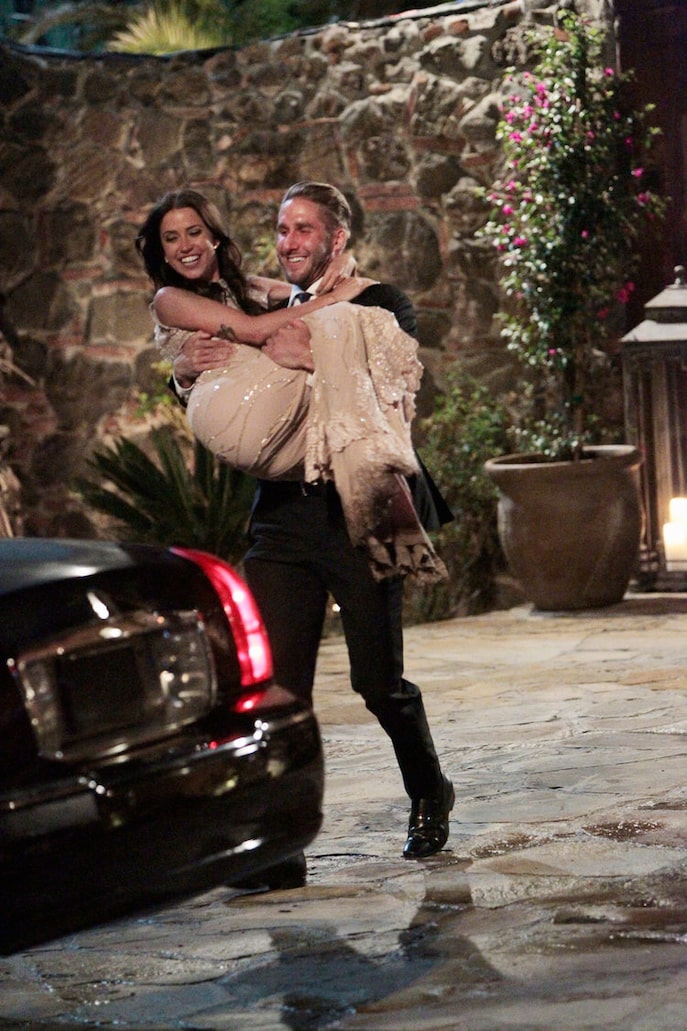 The "If I’m Being Honest" singer went on to say that Shawn won her heart after the pair had a meaningful conversation during their Fantasy Suite date.

"You always have three Fantasy Suite dates and that’s where I was really like, 'Enough of the romance and the fun dates. What is your goal in life? Where do you want to live? How do you want to raise kids? What were you like growing up? What was your family dynamic? How did you learn to use money and spend money?'" she explained. "I love those kinds of conversations."

Although Kaitlyn and Shawn didn’t work out, she is grateful to have joined Bachelor Nation because it ultimately led to her relationship with Jason, whom she has been dating for nearly two years.

"Jason is one of the most level-headed, confident, positive people I’ve ever met," Kaitlyn gushed of her beau, who appeared on Becca Kufrin’s season of "The Bachelorette" in 2018. "He’s unique in that way."

Asked about their future plans, Kaitlyn revealed that marriage and babies are definitely at the top of their list — even if they’re not sure about which will come first.

"I don’t know when, but I know that we’re both so excited to [start a family]. Jason’s a little more of the traditional type, where he’s like, 'Well, he have to get married first.' And I’m like, 'Well, no, we actually don’t,'" Kaitlyn said with a laugh. "But we’re in a pandemic, so we haven’t even thought about a wedding because we’re the type of people that want everybody that means something to us there. So, baby talk has definitely come before wedding talk." 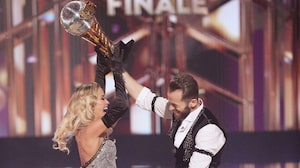 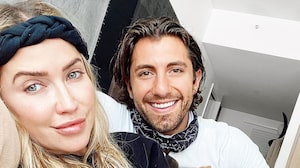