Ben Higgins and his fiancée, Jessica Clarke, headed over to Instagram to treat fans to multiple Christmas card photos — and, yes, they are an absolute gift.

On Ben’s page, he shared a pic of himself and Jessica hanging out in the bed of a bright red pickup truck with a checkered sign in the background that reads, “Merry.” In his caption, the Season 20 Bachelor used a play on words inspired by Jessica’s Tennessean roots: “Merry Christmas from the only Ten-I-See and me!”

On her page, Jessica posted an image from the same shoot. Rather than smiling at the camera, however, the two are caught lovingly gazing at each other. Instead of including a punny caption, Jessica asked her followers for their opinions on real and fake Christmas trees. “Give me your pros and cons of a real vs fake Christmas tree,” she wrote. “Should I make Ben get one next week? Just a baby one!!”

A Christmas tree would be a festive addition to the home Ben and Jessica recently purchased together in Denver, Colorado. Ben — who proposed to Jessica in March after nearly two years of dating — revealed earlier this month that his love had relocated from Nashville so they could spend more time together.

Though they share the property, Ben will continue to live at his current house while Jessica remains at their new one until they become husband and wife. Back in April, Ben revealed in an interview with Nick Viall for “Viall Files” that he and Jessica made a commitment to sleep in separate beds and remain abstinent until their wedding day (which is tentatively planned to take place in 2021).

“When it comes to separate beds and not living together, it wasn’t originally planned this way when we thought we were going to get married this year, but it’s something we’ve found has been helpful for us as a couple and we’re going to stick to it,” Ben told “E! News” of his living arrangement with Jessica. “I’m not saying everybody has to do it, but it’s been good for us.” 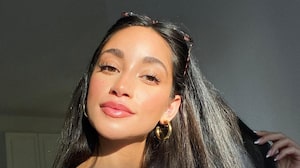 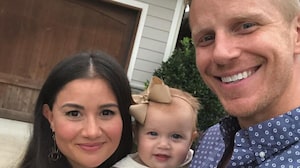 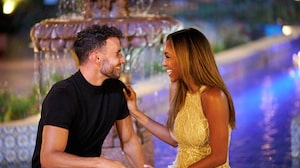 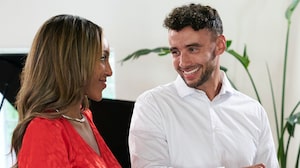