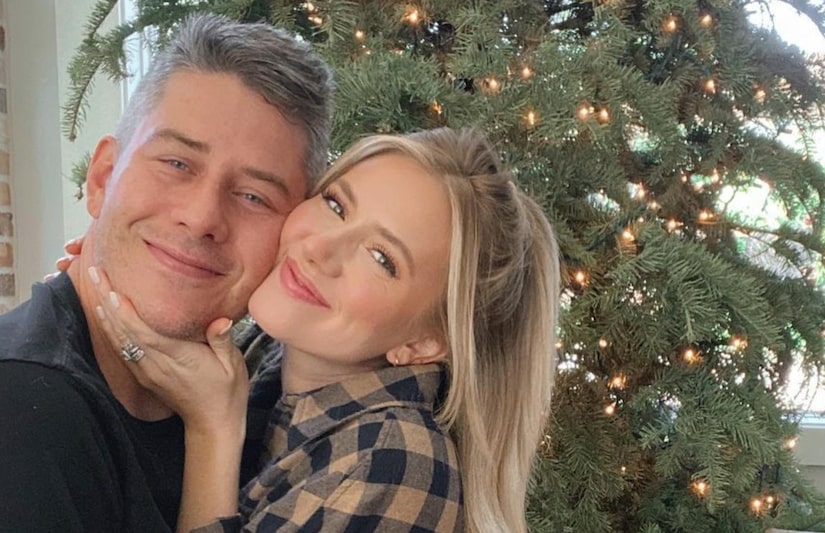 Playing the name game! Not long after Lauren Burnham announced that she is pregnant and expecting twins with husband Arie Luyendyk Jr., the couple revealed that they have names picked out for their two new bundles of joy.

In a recent YouTube video, Arie and Lauren — who are already parents to daughter Alessi, 19 months — said that they aren’t ready to reveal the names they’ve chosen yet. However, they explained that their babies’ monikers feel particularly meaningful considering the devastating miscarriage they suffered in May.

“I picked the names out for our future kids before Alessi was even born. I’ve had them ready to go,” said Lauren. “We picked them almost two years ago now and we just found out what they mean. It’s just so symbolic of our journey and where we are in this whole thing now.”

She continued, “I found out and I just freaking lost it the other day. I was Googling it in bed, and I was like, ‘Arie, this one means [this], and this one means [that]. Oh my God, I can’t even!’ So, yeah, it’s pretty cool. I can’t wait to be able to tell you guys what they are.”

In the clip, Arie and Lauren responded to a host of questions regarding the upcoming birth of their twins (who are due on July 3 but will most likely be delivered sometime in June). Asked if they are planning to have any more kids afterward, the pair didn’t rule out the idea of expanding their family.

“I’ve been teasing Arie on and off. Like, maybe we won’t be done after we have the twins. Maybe we’ll have one more because we need even numbers, right?” Lauren said. “I just always felt like I would be pregnant three times. So even though I’m going to have three kids, I’m still only going to be pregnant twice. So, I might feel like I’m not done. I don’t know.”

Arie (who has younger identical twin brothers, Alec and Luca) jokingly added, “Maybe these twins will wreck us, and we’ll just be so exhausted.”

The Scottsdale, Arizona-based duo — who met and fell in love on Season 22 of “The Bachelor” in 2018 before tying the knot in January 2019 — also spoke about pregnancy cravings, morning sickness, and their hopes to have boys, girls, or both. See what they had to say in the video below. 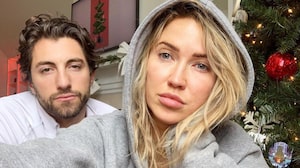 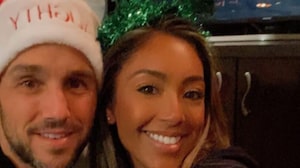 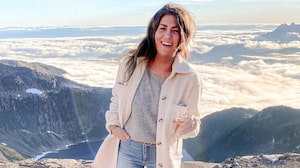