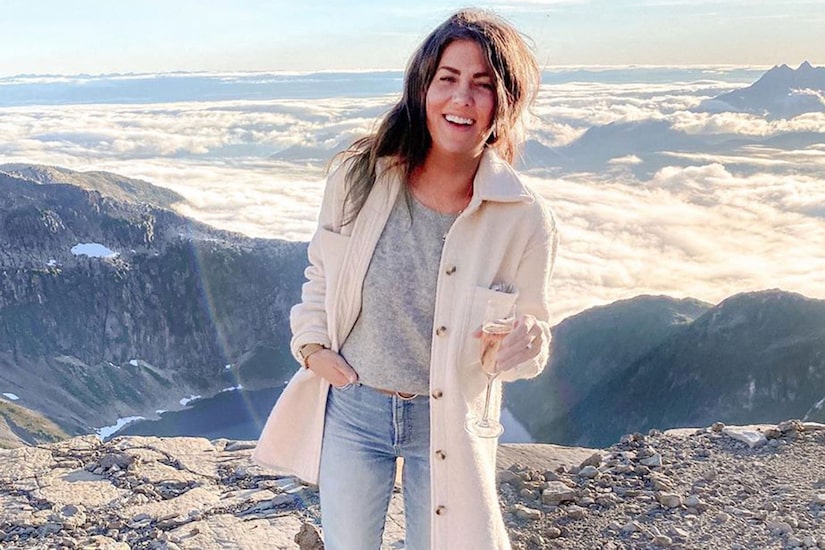 After celebrating Christmas with her family in Canada, Jillian Harris is gearing up for another reason to party this week: her 41st birthday!

December 30 marks another trip around the sun for the former Bachelorette. And if Jillian’s birthday plans are anything like her recent holiday festivities, she will most likely be spending her special day surrounded by loved ones — including fiancé Justin Pasutto and their adorable kids, son Leo, 4, and daughter Annie, 2.

Although 2020 has been a challenging year for many, Jillian has seen several silver linings since the COVID-19 pandemic hit. Her most recent would be the launch of the Jilly Box, the latest expansion in her ever-growing brand, which includes a mixture of interior design, collaboration projects, and lifestyle tips that inspire a massive audience.

Back in May, during the early months of quarantine, Jillian opened up to “ET Canada” about how she was staying positive amid the coronavirus crisis.

“I’ve been doing OK. I’ve been on the COVID roller coaster for the last couple months and, at first, I think I was dealing with a lot of what everybody else was dealing with: anxiety. I was agitated,” she said in part, later adding, “I am going to brag about myself for a second because I truly, honestly did not think I could do this.” 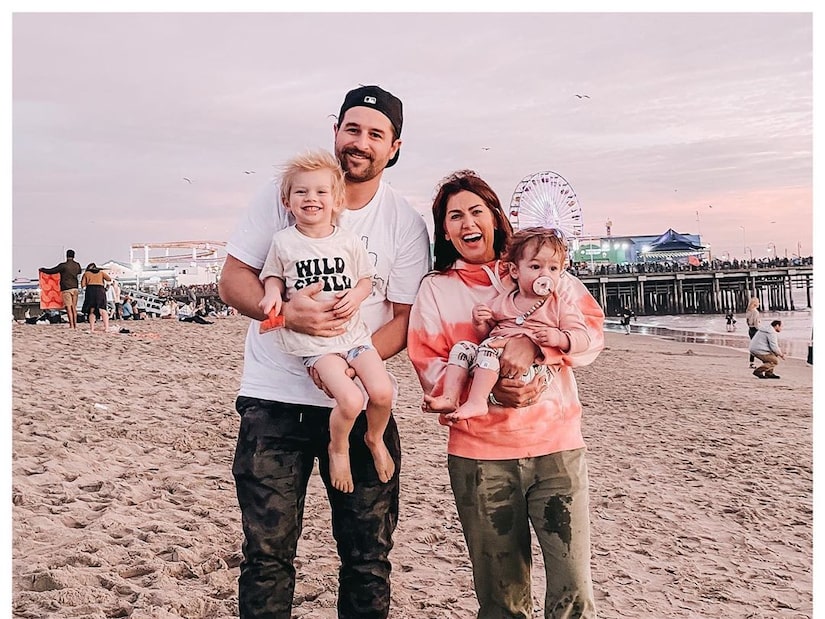 Jillian elaborated, “When this started happening, we had a nanny two days a week, the kids went to daycare two days a week, a cleaning lady, a dog walker. We had all these people that help us and support us in our life because Justin and I are both entrepreneurs, we’re both very busy. Then there was lockdown. Nobody’s coming through the gate. I had a meltdown because I was like, ‘There’s no way I can run my company, be a good mother, keep the house clean, put food on the table, and be a good [partner] — there’s no way I can do it. I am going to lose my marbles.’”

The television personality eventually learned that she was more than capable, explaining that she was able to look on the bright side only after making a concerted effort to shift her perspective. “I’m doing OK. I’m loving the amount of time I’m spending with my kids,” she said, before joking, “I’m loving my newfound love for sourdough baking.”

As fans are well aware, Jillian went on to do great things after leading Season 5 of “The Bachelorette” in 2009. Following an engagement with winner Ed Swiderski that quickly dissipated, Jillian continued to find success on TV. She appeared as a designer on ABC’s “Extreme Makeover: Home Edition” in 2010. And two years later, she hosted Season 1 of HGTV’s “Canada’s Handyman Challenge.”

Since 2013, Jillian has offered her interior design expertise on Canada’s W Network series “Love It or List It Vancouver,” which airs under the title “Love It or List It Too” on HGTV in the U.S. Seven years after “The Bachelorette” launched her into mainstream stardom, Jillian made a cameo on the premiere of “The Bachelorette Canada” in 2016, offering words of wisdom to the series’ inaugural lead, Jasmine Lorimer.

Earlier this summer, Jillian reflected on her time within Bachelor Nation — which began as a contestant on Jason Mesnick’s Season 13 of “The Bachelor” in 2009 — while speaking with Chris Harrison for an episode of “The Bachelor: Greatest Seasons — Ever.” 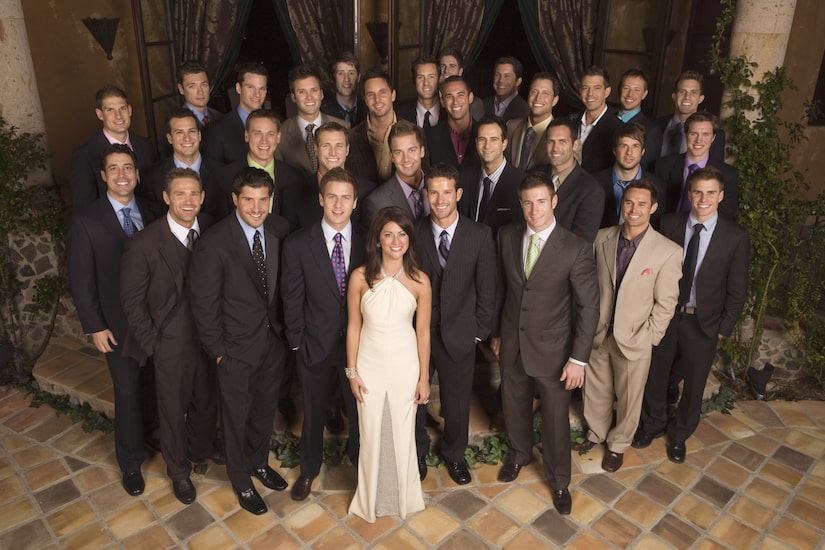 “I came off ‘The Bachelor’ and I thought, ‘I am never going on national television again.’ And then you guys asked me to be the Bachelorette and out of my mouth was going to be, ‘No.’ And then it was like, ‘Yes!’” she recalled with a laugh. “It was an incredible experience, and we have such an amazing family now with the Bachelor franchise. Look at the relationships I have with [fellow Bachelorettes] Kaitlyn Bristowe and Ali [Fedotowsky] and Trista [Sutter]. It’s just incredible, those lifelong friendships, and we have this bond.” 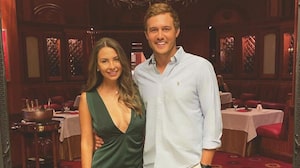 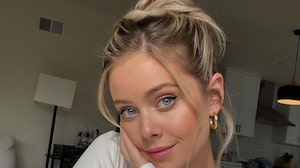 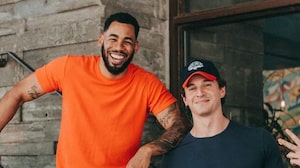 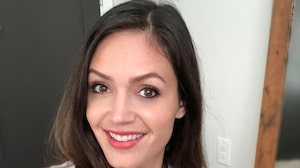