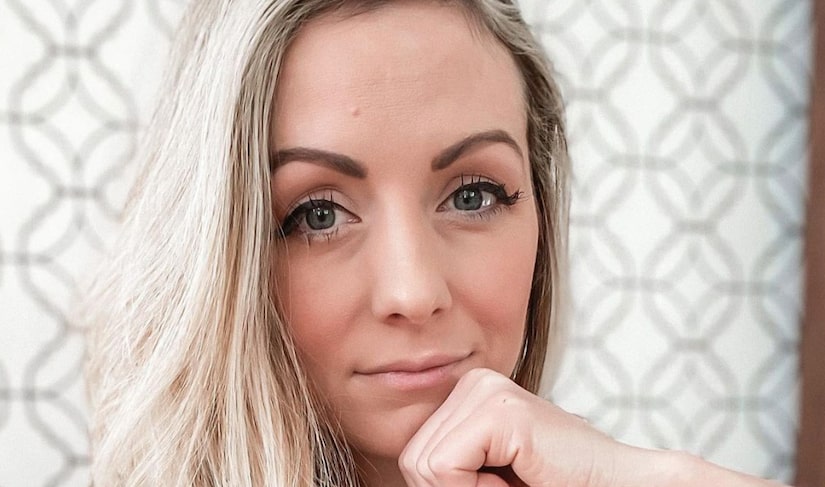 Less than a week after announcing her separation from husband Evan Bass, Carly Waddell is still navigating her emotions as she grieves the end of their marriage. Throughout it all, though, she has had the support of Bachelor Nation — and thanked fans in a series of sweet Instagram Story videos shared on Monday.

“Hey guys, I just wanted to take a quick second and say thank you to everybody who’s reached out. So many of you have gone through the same thing or are going through the same thing,” said Carly. “And it really means a lot. It really does. I’ve obviously never been through a divorce before, so I don’t really understand how this process works. I’m kind of learning as I go. Every new little thing just sucks.”

Carly and Evan announced on December 23 that they are separating following a three-year union.

“We have made the difficult decision to separate,” they wrote in a joint statement. “We will always cherish our time together and continue to have the utmost respect for one another as we focus on what’s best for the future of our family. We greatly appreciate everyone’s love and support and kindly ask that you please respect our family’s privacy as we navigate through this.”

The Nashville, Tennessee-based pair met on Season 3 of “Bachelor in Paradise” and continued an on-again, off-again relationship over the course of the season. They eventually got engaged and later tied the knot June 17, 2017, in Sayulita, Mexico, during a wedding ceremony officiated by Chris Harrison, which later aired on Season 4 of “Bachelor in Paradise.” Carly and Evan went on to have two children: daughter Bella, 2, and son Charles, 13 months. (Evan is also dad to three sons from a previous marriage.)

In a YouTube video posted Saturday, Carly opened up about how she’s adjusting to life without Evan and splitting Christmas with their kids.

“Christmas is over. This is the part I was looking forward to the least because Evan came and got the kids and they’re gonna be so happy and they’re gonna have so much fun, but Charlie has never slept at anybody else’s house before. It’s not even like I’m worried about him, it’s just hard being away from him,” she said through tears. “It’s so stupid. I just feel alone, honestly​​​​​. It’s just hard.”

Although December 25 may have been particularly tough for Carly, in an earlier Instagram post, she said that she has been able to see several silver linings this holiday season. “Today is the first day that both kids are staying at Evan’s house overnight. I feel like I’m missing a piece of my soul. I’m literally just sitting by myself writing this,” she wrote on Christmas Day. “But I’m thankful that it was a white Christmas, and I’m thankful the kids all get to be having a blast with their dad and brothers. They are feeling so loved.” 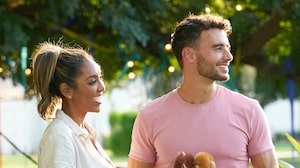 Brendan Morais Has 'Certain Regrets' About His Split from Tayshia Adams 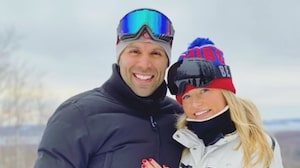 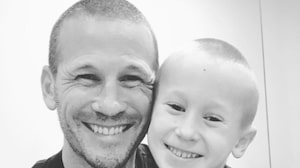