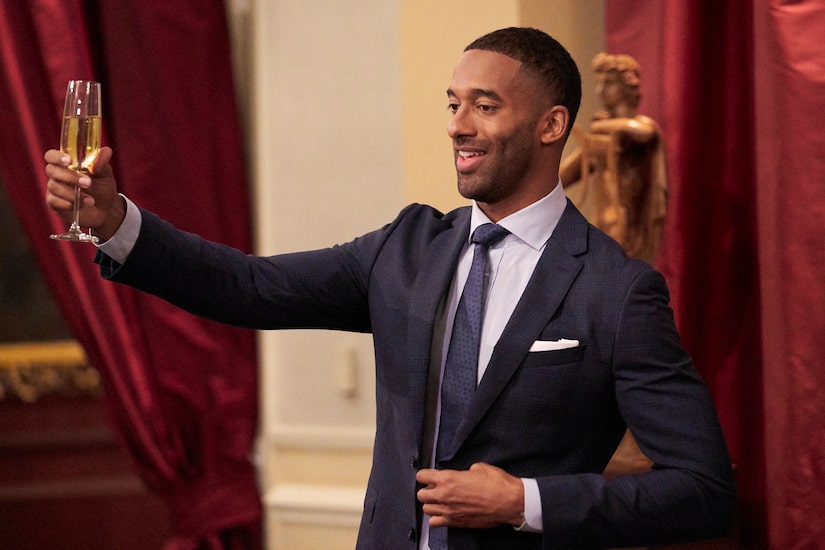 Bachelor Matt James stopped by “Bachelor Happy Hour,” where he opened up to co-hosts Rachel Lindsay and Becca Kufrin about his experience leading Season 25.

Becca asked Matt to elaborate on his assertion that he’s “never been in love,” which he explained to host Chris Harrison during last week’s long-awaited “Bachelor” premiere.

“When I said that I had never been in love, I felt like it wasn’t until that moment that I could say that, because I knew what love meant to me in that moment,” the handsome North Carolina native said. “That was the respect that you had for your partner, the sacrifice that you would be willing to make for them, the admiration you had, like everything that goes into loving somebody.”

He continued, “I said that in the past, but I wasn’t willing to make those sacrifices and do the things that I would want to do now. In the past, [I told] people that I loved them. Now, as an adult, having that conversation, I can’t say that I’ve been in love, because then I would have gone about courting that person and treating our relationship differently than I had. Love for me changed and I hadn’t been in love yet.”

The New York City-based real estate broker went on to detail his dating history prior to becoming the first Black Bachelor.

“My dating history in New York is slim to none because I was broke. I didn’t have any money, so I couldn’t take anybody out on a date. New York’s expensive, so just by default, I wasn’t doing a lot of dating,” he said with a laugh.

“I was focused on the charitable work I was doing, or I’m at work, or I’m trying to hustle,” added Matt, who in recent years co-founded the mentorship program ABC Food Tours with best friend and fellow Bachelor Nation figure Tyler Cameron.

“Like, I moved to New York to grind,” Matt elaborated. “And I knew that the relationship part would come, but it had been a while since I had been in a serious relationship.” 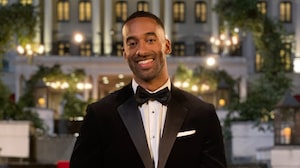 Matt James Talks First-Night Jitters and Navigating His 'Bachelor' Journey: 'I Didn’t Know What to Expect'