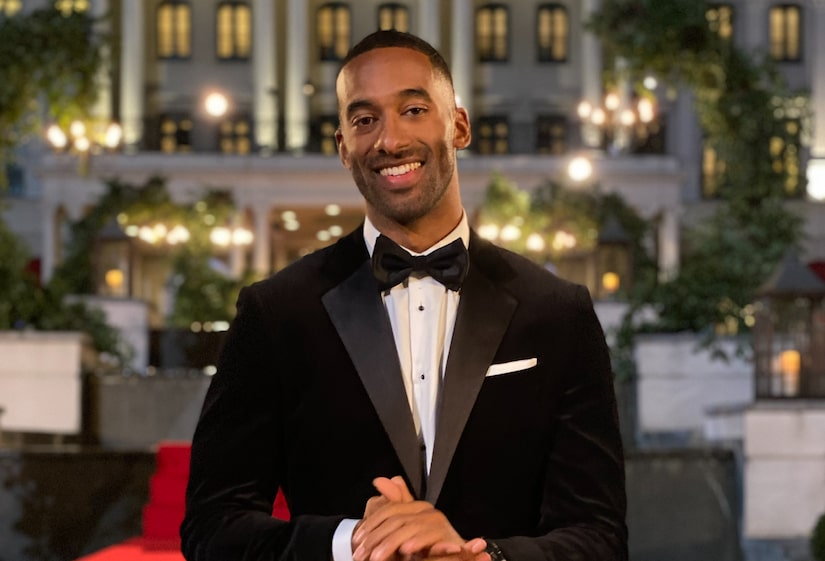 As fans are well aware, Matt had never appeared on any show within the Bachelor franchise before becoming the star of Season 25. The handsome North Carolina native was originally set to compete for Clare Crawley’s heart on Season 16 of “The Bachelorette,” but was later chosen as the next Bachelor after filming for her season was postponed due to the COVID-19 pandemic.

“I legitimately didn’t know what to expect. That first Rose Ceremony, I literally couldn’t speak! I couldn’t get the words out because I was so nervous,” he said of his first-night jitters.

“I felt horrible sending great women home who I didn’t have a chance to speak to. I felt so bad and that was real,” continued Matt, who on night one ended up saying goodbye to eight ladies, including Alicia, Amber, Carolyn, Casandra, Corrinne, Emani, Kimberly, and Saneh.

“And everything I felt throughout that whole process was real because I didn’t know how the dynamics of a group date worked or how an afterparty or cocktail hour worked,” he said. “Things are happening in real time and I’m just dealing with them like some random dude off the street. That’s kind of how I was handling every situation.”

According to Matt, being a rookie to the process helped him feel closer to his contestants.

“I felt like I could relate to the women from the standpoint of, like, look, we’re going through this together,” the New York City-based real estate broker explained. “I don’t know what to expect. But what I can do is be my authentic self and be vulnerable with you so that opens up and sets the stage for you to be open and vulnerable. Because if we’re here, we might as well go for it. I’m not going to waste your time. I’m going to meet you where you’re at. And that’s what I tried to do.” 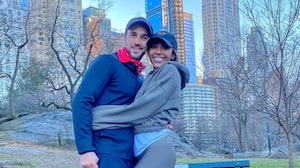 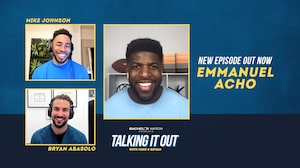