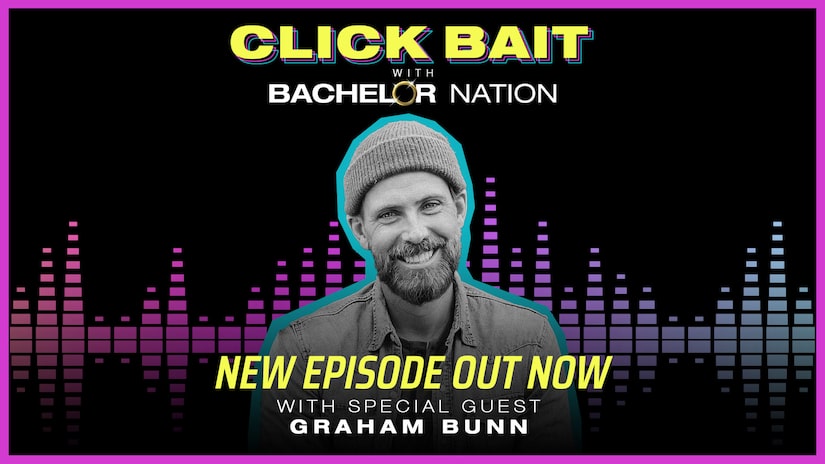 Taking a trip down memory lane! “Bachelorette” alum Graham Bunn stopped by “Click Bait with Bachelor Nation” to chat with co-hosts Tayshia Adams, Joe Amabile, and Natasha Parker about his experience competing for DeAnna Pappas’ heart on Season 4 of the series in 2008.

The former professional basketball player — who now hosts his own Spotify podcast, “Country Shine” — told the story of how he was cast on “The Bachelorette.” Following the end of his athletic career and the death of his beloved grandfather, Graham moved to New York City, where he quickly developed a penchant for partying.

“I was not on my best behavior. I’ll just say that,” he said. “I was going through a lot. I had just buried my grandfather.”

Graham noted that his wild conduct was also fueled by a breakup with ex-girlfriend Chrishell Stause — an ABC soap opera actress whose appearance on the hit Netflix reality series “Selling Sunset” and subsequent participation on “Dancing with the Stars” have made her a household name in recent years. Incidentally, Chrishell called it quits on her relationship with Graham as she thought she might be chosen as the Season 4 Bachelorette before DeAnna got the role.

“I thought the girl that I was into, I thought that was gone forever,” he continued. “I didn’t really know how to handle it. And being an athlete, I didn’t really drink a lot growing up, so I was kind of new to alcohol and its effect on my behavior — especially large doses of it.”

It was during one of Graham’s blurry nights out in the Big Apple that he was approached about joining “The Bachelorette.”

“I was behaving crazy, making friends with everybody. I guess somebody from ABC was in the bar and they just walked up to me and said, ‘Hey, if you can pass the blood test, you’re good,’” he recounted. “I was on ‘The Bachelorette’ like three weeks later. I showed up with one suitcase and was like, ‘Hey, I’m here. I don’t even know what’s happening right now.’”

Though he was initially hesitant about leaving Manhattan for the Bachelor Mansion, Graham said that his father’s encouragement pushed him to say yes to the opportunity. (He ultimately earned a spot among DeAnna’s final four men but was sent home before Fantasy Suites.)

“That was a sobering thought because my dad’s not really a reality television kind of guy. So when he told me to go, I realized maybe this was a wonderful opportunity. And it was. It was a wonderful opportunity,” said Graham, who has also appeared on “Bachelor Pad” and “Bachelor in Paradise.” “I can’t say enough about the franchise and about the people that have been in my life since the franchise.” 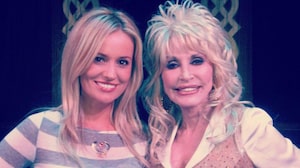 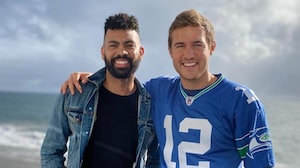 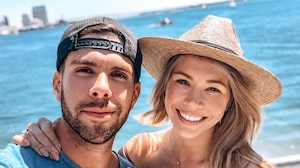