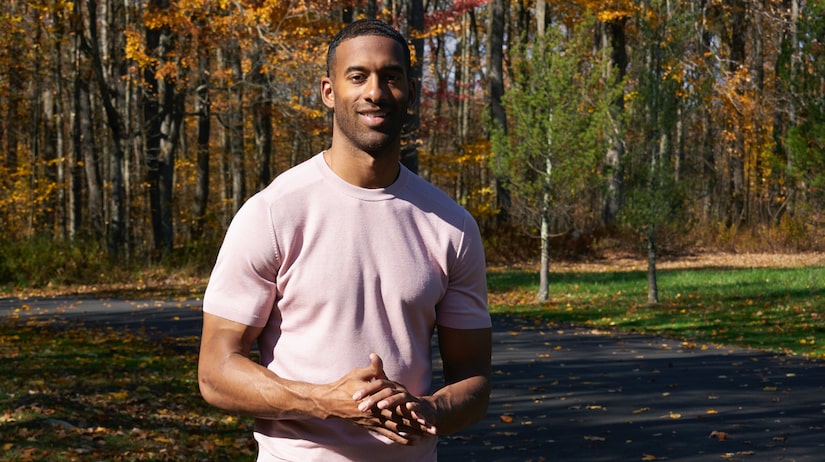 Buckle up, Bachelor Nation. In a new teaser for tonight’s episode of “The Bachelor,” Matt James confronts contestants who have been accused of disrespecting newcomer Brittany Galvin.

“I didn’t sign up to be bullied,” a tearful Brittany tells Matt in the latest teaser.

As Bachelor Nation witnessed during Week 4 of the show, Anna Redman brought up rumors that Brittany is an “escort” and is “entertaining men for money” in Chicago, where both women reside. MJ Snyder and Queen Victoria Larson also notably engaged in the gossip.

However, Victoria insists in the sneak peek, “I’m always playful. It was never malicious.”

Up to this point in the series, Victoria’s behavior has included cutting remarks and polarizing antics such as her decision to snatch former Miss Puerto Rico Catalina Morales’ tiara from the pageant queen’s head and crown herself instead.

Now, Matt is ready to put an end to the discord. “I’ve gotta deal with this,” the handsome Season 25 lead says with determination.

“They messed up and they know it,” Katie Thurston adds in a confessional, commenting on all the conflict she’s witnessed among her fellow castmates.

In another instance, a crestfallen Victoria declares, “If he’s going to believe some idiot over me, I’ll literally die. I need to sit down.”

Meanwhile, MJ seems to suggest that even more drama is on the way: “Get your popcorn.”

Watch the clip below — and see how it all plays out when “The Bachelor” airs tonight on ABC at 8 p.m. ET. 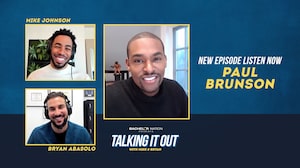 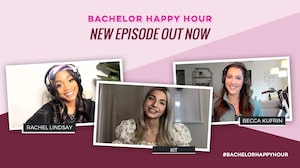 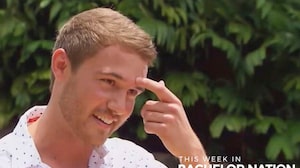 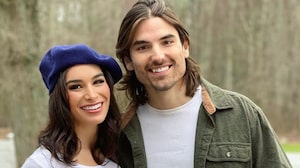