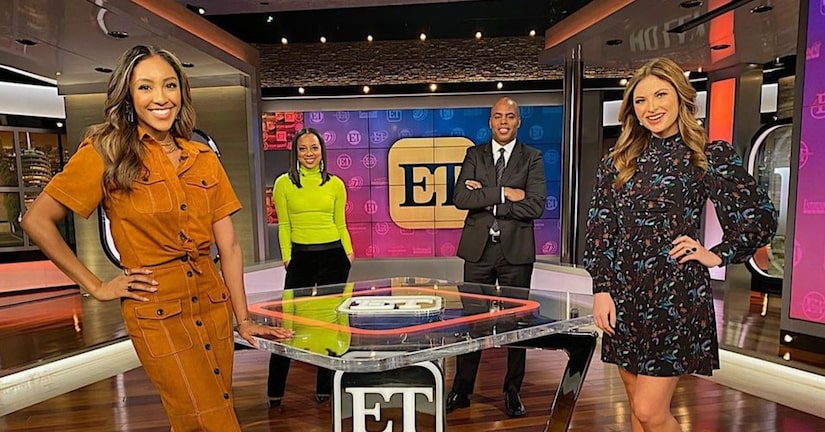 Get it, girl! Following her journey as the Season 16 Bachelorette, Tayshia Adams fulfilled her “dream” of co-hosting “Entertainment Tonight” during the long-running newsmagazine show’s Tuesday broadcast.

“Stepped into my dream job for a day by helping host ‘Entertainment Tonight,’” Tayshia captioned an Instagram slideshow featuring photos of herself posing on set and hanging out with veteran hosts Lauren Zima, Kevin Frazier, and Nischelle Turner.

Tayshia’s fiancé, Zac Clark — whom she got engaged to on “The Bachelorette” — congratulated his future wife in her comments section, writing, “Dream big QUEEN.”

“Yes. This is your destiny!!!!” added Hannah Ann Sluss, while Chris Harrison noted how happy he was to watch Tayshia on TV with his girlfriend, Lauren. “Love you got to hang out with my girl today,” he shared.

“An angel goddess mermaid human came to play today!” Lauren gushed on Instagram. “So good to catch up with the lovely @tayshia, hear how things are going with her and @zwclark, and her thoughts on this season of #TheBachelor!”

Zac tagged along with Tayshia for her “ET” appearance, which was taped in Los Angeles. The beloved couple left their apartment in New York City last week to spend time in sunny California. Tayshia also visited her family in her native Orange County during her work trip to the West Coast.

“Oh my God, it feels so good to be back home for a hot minute,” she said in an Instagram Story video shared on Friday, teasing her thrilling “ET” gig. “I’m only here for about a week and a half or so. I have some very exciting things happening next week.” 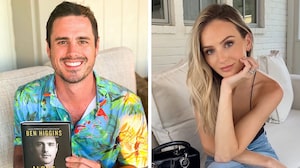 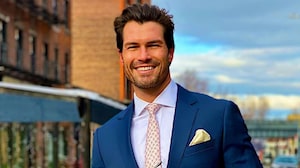 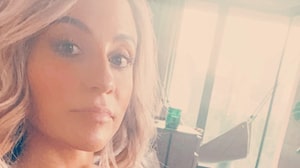 Ashley Spivey Remembers Late Son on His Due Date After Pregnancy Loss: 'We Will Miss You Forever' 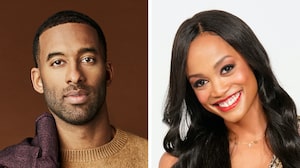