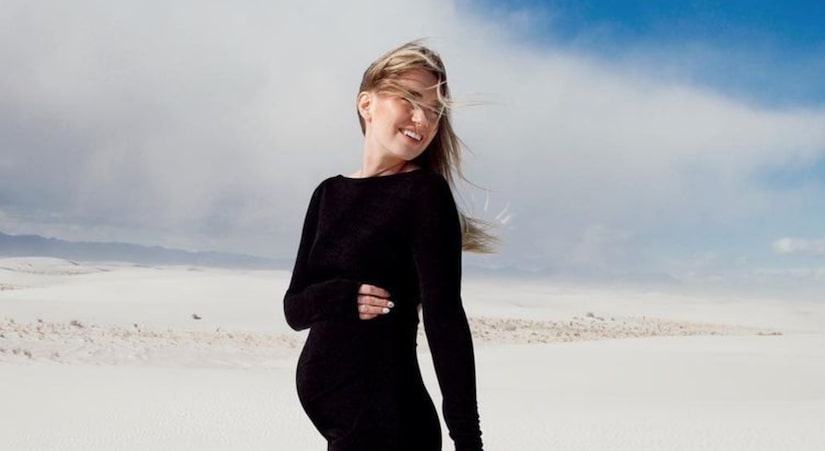 Lauren Burnham revealed the different tactics she used to conceive twins after she and husband Arie Luyendyk Jr. experienced a devastating miscarriage in May 2020.

“I did ovulation tracking,” the Shades of Rose designer told Us Weekly during a joint interview with Arie on Wednesday. “Doing that was great because I learned what my cycle was, but it also stressed us out at the time.”

Arie explained that there was “too much pressure” to perform during “peak” periods. “Oh, my goodness, 20 days in a row?” the former Bachelor said with a laugh.

Lauren — who already shares daughter Alessi, 20 months, with Arie — went on to say that sex was “no longer fun” while the pair meticulously tracked her ovulation cycle.

“After that, I was like, ‘All right, fine. I either need to stop using them or just not tell you about the results of the ovulation test,’” the future mom of three elaborated. “And that seemed to work a lot better for us.”

The beloved Bachelor Nation stars — who celebrated their second wedding anniversary on January 12 — also shared that essential oils were used the same month they discovered Lauren was pregnant again.

“I was like, ‘Oh, whatever, this might work. It might not, but I’m not going to put all my eggs in that basket,’” Lauren said. “So, I started using it and little did we know, that month we got pregnant. And I was like, ‘Oh, my gosh, this stuff is gold. It worked.’”

The couple’s latest pregnancy revelations come less than a month after revealing the sexes of their twins — a baby boy and girl.

“Alessi is getting a baby BROTHER & a baby SISTER,” Lauren wrote on Instagram, at the time, sharing a photo of the proud parents and Alessi holding pink and blue balloons. “We couldn’t be more excited!”

In his own post, Arie expressed his excitement at welcoming a son and a daughter (who are expected to arrive in June). “BOY! GIRL! How did we get so lucky @laurenluyendyk?!” he enthused. “So excited to meet the @luyendyktwins.” 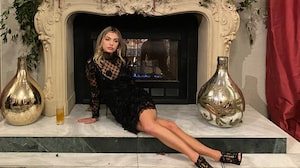 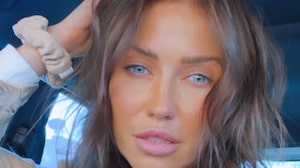 Kaitlyn Bristowe Unveils New Brunette Hair: 'This Is Going to Take Some Getting Used To' 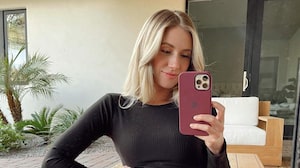 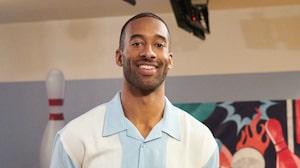