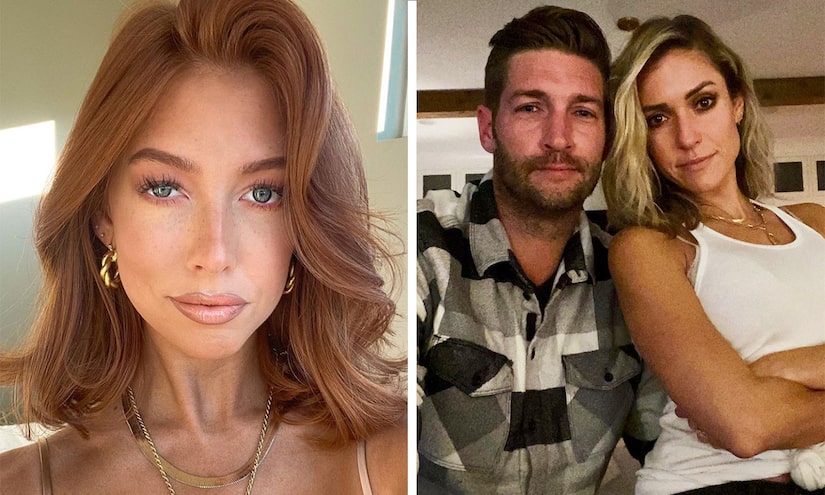 “My ass got kicked off our show,” the fiery redhead said with a laugh, noting that her time on the show was cut short due to a falling out with star Kristin Cavallari. “So, I didn’t really leave it on my own terms.”

“Very Cavallari” — which ran for three seasons from 2018 until 2020 — centered on Kristin and the launch of her Uncommon James store in Nashville, Tennessee. As viewers will recall, Shannon served as the brand’s social media director before the “Hills” alum memorably terminated her employment — in addition to her spot on the show — during 2019’s Season 2.

“So, I got fired and [producers] were totally like, ‘You’re gonna still be on the show.’ And I was like, ‘Obviously. What would it do without me?’” Shannon recalled. “And then I think Kristin and I just had some personal beef. It extended past just being fired from the job. It got kind of personal.”

The former pals consistently butted heads as Shannon missed meetings, ignored deadlines, and displayed an impudent demeanor toward her boss. According to Shannon, it was all for the sake of a story line — although her “performance” ultimately led to the demise of her friendship with Kristin in real life.

“I haven’t spoken to her since the day I walked out of the office,” Shannon said. “She did message me once and asked for some password. I was like, ‘No, I’m out of office,’ at the time. Sorry!”

Elsewhere, Joe asked Shannon if she ever expected that Kristin would split from husband Jay Cutler. The couple — who tied the knot in June 2013 and share three children: Camden, 8, Jaxon, 6, and Saylor, 5 — announced plans to divorce in April 2020.

“Nashville’s a small town, so everyone kind of knew it was coming. I wasn’t shocked when I saw the headlines,” said Shannon, who developed a close relationship with Jay while filming “Very Cavallari.”

“I didn’t really think that they were a bad couple at all together,” she added. “They seemed happy. As far as the headlines, everyone in our town had kind of known it was coming for a few months. I was sad to see it [happen] because of their kids and stuff. They have three kids. I don’t want to see anyone get divorced who are just people who drifted apart. That’s sad.” 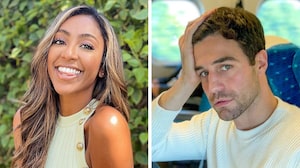 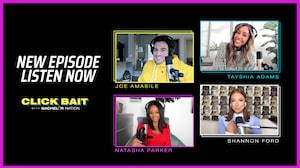 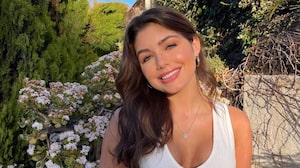 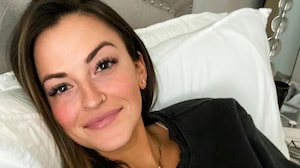