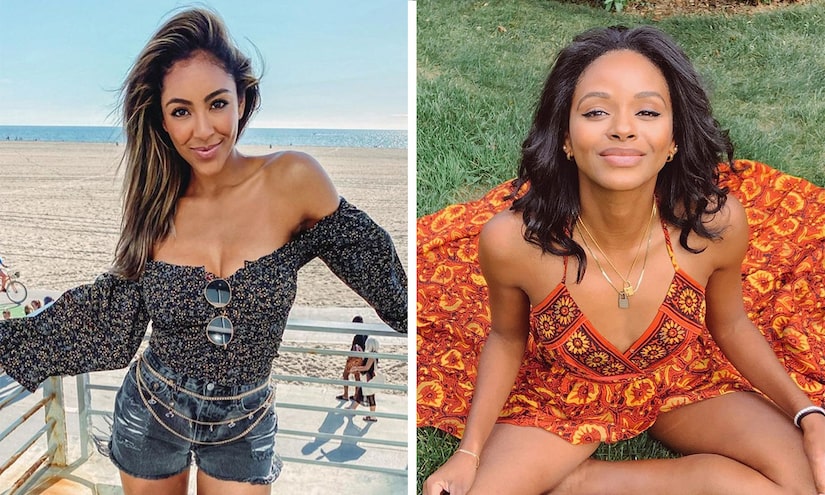 “This is something that a lot of people deal with and go through. Even on my season, I am close with Shiann [Lewis], and she got messages from so many people — Black women included — being like, ‘Yo, what’s wrong with her hair?’” said Natasha, who appeared on “The Bachelor” Season 24 in 2020. “Shiann shaved her hair off because of all these crazy messages that she got from being on a TV show. It’s a real thing that Black women deal with.”

Natasha then shared her thoughts on Chelsea’s conversation with Matt, which aired on the January 25 episode of “The Bachelor.” As viewers will recall, the runway model opened up to the handsome lead about her decision to shave her head after years of wearing her hair long and feeling like she had to conform to white beauty standards.

“Everything that Chelsea said to Matt was so relevant. I even think about when working in corporate America, going to the gym, having to wash your hair, and the time that it takes for you to straighten it, blow-dry it, and do all those things,” Natasha explained. “Whereas society said that it was OK for a white girl to come into work with her wet hair and just let it dry. If I did that, people would be like, ‘Natasha, what are you doing? Why is your hair wet? What’s going on?’ I would be ‘undone.’”

She continued, “So there are these stigmas that people don’t even understand that are placed on people of color.” 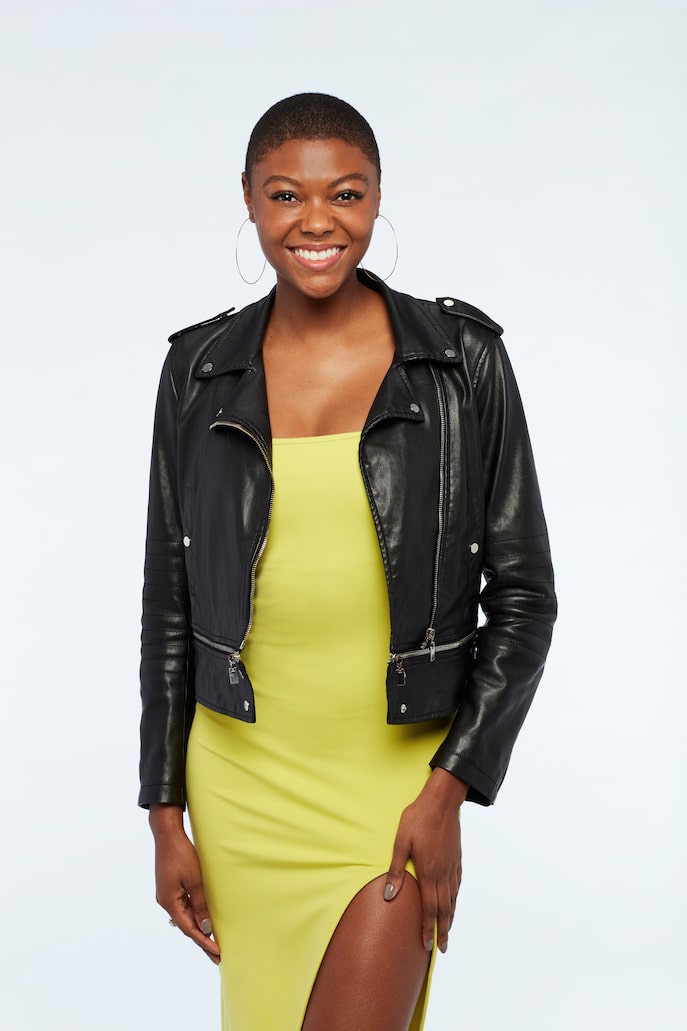 Tayshia also gave her take on Chelsea’s brave revelations. “I think it goes to show her confidence in herself and how far she’s come. She’s worked on herself and the fact that she’s looking for that in a relationship, to be able to be vulnerable and open regardless of what the conversation is,” she said. “That’s a big pillar in her life that she overcame, and she now is proud about it.”

The Season 16 Bachelorette added, “It was important for Chelsea to talk about this pivotal moment in her life and she’s not defined by her hair.”

Tayshia — whose father is Black and mother is Mexican — then detailed her own hair challenges as a person of color.

“I actually really related to [Chelsea’s] story about how she’s been straightening her hair since she was very young because she did predominantly go to school with all white girls. That’s the truth for me too,” the Orange County, California, native said. “I always wanted straight hair. I hadn’t chemically straightened my hair, but I constantly asked my mom to blow-dry my hair and do all that stuff. I wanted straight hair.”

Check out Tayshia and Natasha’s discussion in the video below — and don’t forget to subscribe to “Click Bait with Bachelor Nation” on Apple Podcasts. 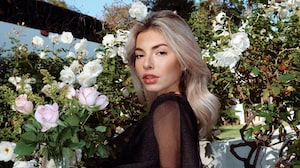 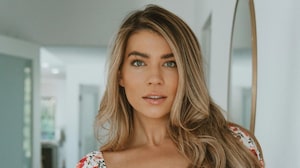 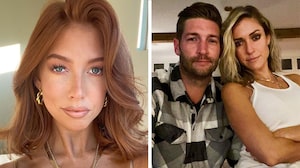