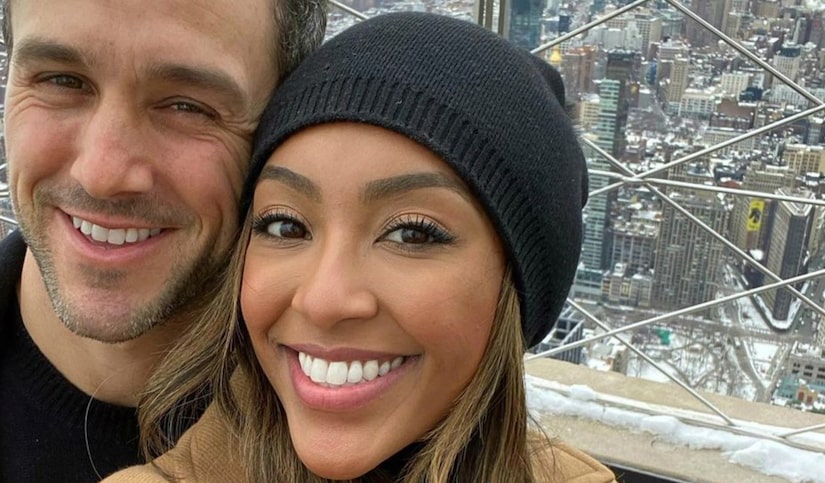 So in love! Months after getting engaged on Season 16 of “The Bachelorette,” Tayshia Adams and Zac Clark celebrated their first Valentine’s Day together on Sunday.

The beloved Bachelor Nation couple dedicated sweet tributes to each other on Instagram, with Tayshia posting several photos from their visit to the top of New York City’s iconic Empire State Building.

“Feelin on top of the world with you! Happy Valentines Babe!” the former Bachelorette wrote alongside three adorable snapshots of the pair.

Zac commented on his fiancée’s post, writing, “Hi. love you.”

For his own post, the handsome addiction specialist shared several snapshots of the couple from the past few months. “Happy love day Queen,” he wrote in a caption.

“My forever Valentine,” Tayshia replied in the comments section.

After Zac’s proposal to Tayshia aired on the “Bachelorette” Season 16 finale in December, the duo moved in together in the Big Apple. Although they are still getting to know each other off-camera, Tayshia has predicted when she and Zac might tie the knot.

“We’ll probably get married in like a year or so. Give us a year. Not 2021. Maybe 2022,” the stunning Orange County, California, native said during a January episode of her podcast “Click Bait with Bachelor Nation.” 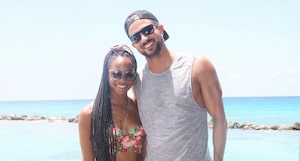 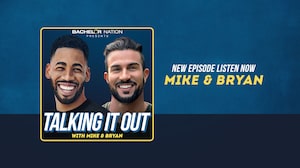 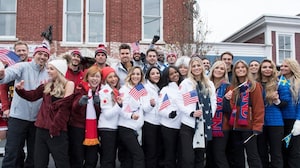 This Week in Bachelor Nation History: Contestants from All Around the World Gather for 'Winter Games' 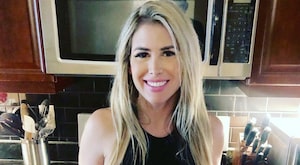