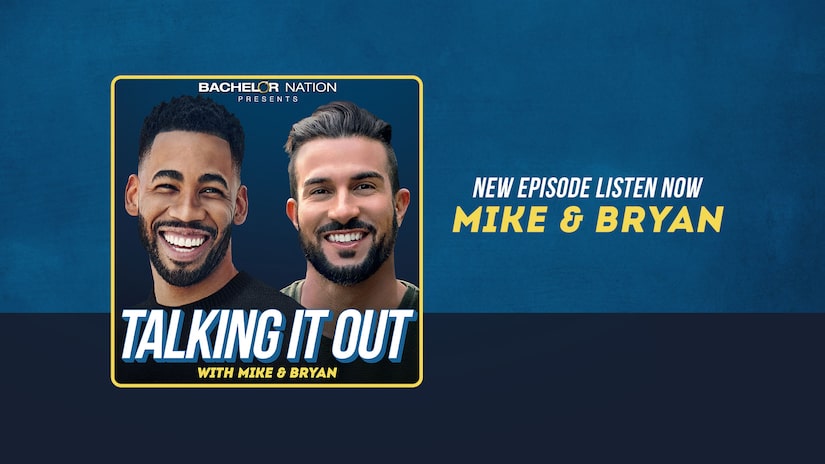 Mike Johnson and Bryan Abasolo convened for a special episode of “Talking It Out,” during which they discussed Chris Harrison’s recent “Extra” interview with Rachel Lindsay regarding current “Bachelor” contestant Rachael Kirkconnell and her past racist actions.

As a Black man within Bachelor Nation, Mike shared his feelings about Chris’ failure to condemn Rachael Kirkconnell’s behavior.

“I feel multiple different ways. Chris called me. He gave me an apology. We spoke for about 10 minutes or so and I said, ‘You need to speak publicly,’” Mike said of his recent conversation with the host and producer, who has since apologized for what he said in his interview with Rachel Lindsay.

Subsequently, Chris revealed this weekend that he is “stepping aside” from the show “for a period of time.”

“My roommate, Connor [Saeli], is the one who told me about the ‘Extra’ interview. And he told me, ‘You might wanna watch this. It’s kind of bad,’” Mike continued. “I think that the franchise has had beautiful opportunities and have swung and missed multiple times.”

The Air Force veteran — who was once considered to lead “The Bachelor” Season 24 before the role ultimately went to Peter Weber — added, “I think that Chris, being the figurehead, had an opportunity to unite people, to bring people together … to make people feel good within the show and he did an absolutely terrible job.”

Chris apologized twice for what he said in his interview with Rachel Lindsay on Wednesday and again on Saturday, the latter of which included his announcement of a temporary hiatus. Meanwhile, Rachael Kirkconnell apologized for her racist actions on Thursday. Read their statements, each shared via Instagram, below:

Listen to the latest episode of “Talking It Out with Mike & Bryan” below. 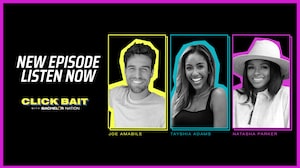